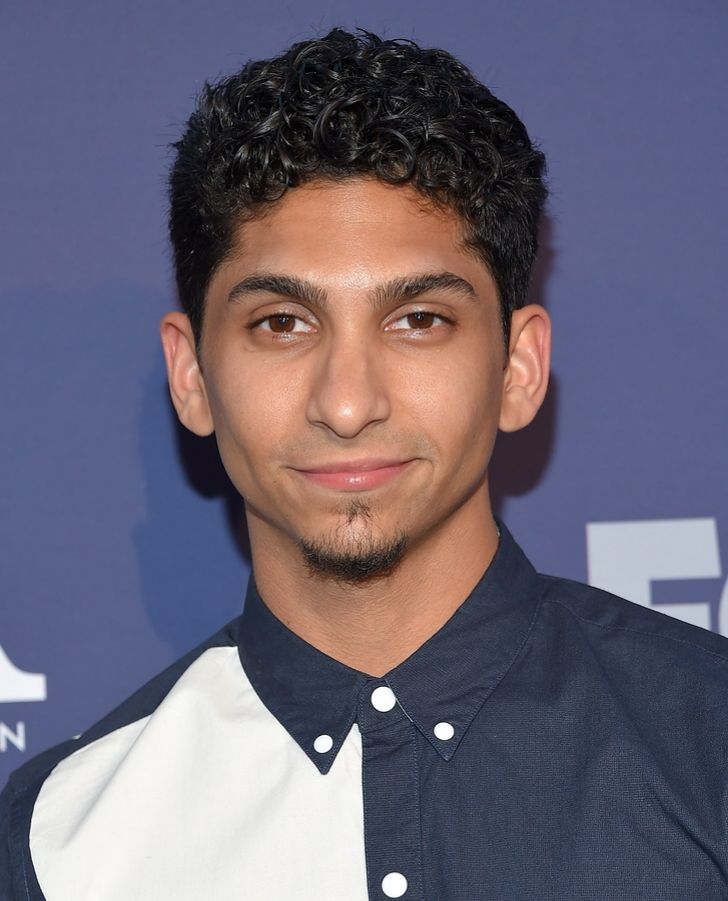 Born on October 16, 1995, in Miami, Florida, Curiel grew up in Liberty City. An American by nationality, Angel defines himself as Dominic American, with ancestry that traces from the Dominican Republic. Though, for now, the details on his parents or siblings are yet to be out.

Although he opted to join the military at first, with the advice of his drama teacher, Angel went to study drama at Pace University and moved to New York after graduation.

While in college days, then-21 years old, Angel made an on-screen debut with a brief role in the film America Adrift (2016) and subsequently worked in the short-film Louie's Brother Peter (2017).

Curiel's career breakthrough came after he portrayed Lil Papi in Pose (2018-2021, 19 episodes), a  TV series about the scenery during the 80s & 90s about New York City's African-American and Latino LGBTQ. It was him a  nomination for the 2019 Imagen Award. 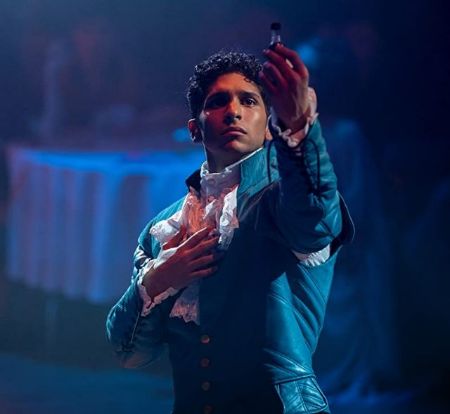 In 2018, the American actor worked in the movies: Night Comes On, Monsters and Men, and Ashes (short-film).

Aside from acting, no other income source for Curiel is reported. As of March 2021, Miami-born Angel has an estimated net worth of $150,000, courtesy of his on-screen career & most prominently, through the TV series Pose.

Even though the exact amount of the actor's salary is not out, he allegedly earned tens of thousand dollars per episode. With TV works as well big-screen projects, Angel Bismark Curiel potentially sums up payroll in the 6-digit figure per year. The average salary of an actor in the United States is around $57,000 annually.

At the moment, the Pose actor is yet to sign any endorsement deals officially. According to calculations from the Influencer Marketing Hub tool, his Instagram (@angelbcuriel) with over 420K followers in early 2021, can possibly sum him up to $1,262- $2,103 per sponsored post.

Who Is Angel Bismark Curiel Dating? Name of Girlfriend?

Currently in his mid-20s. Angel Bismark Curiel is yet to get married or has any wife. The American actor is rather dating; his girlfriend is none other than the Pose producer, director, and writer Janet Mock.

Born on March 10, 1983, Mock is 13 years senior to Angel, but the age gap barely makes any difference in love, especially in the celebrity world.

Their relationship was confirmed in July 2019; by that time, the two were dating for around a year. Often the duo mentions each other on their respective Instagram posts. No official news on their engagement or marriage plans is out yet. 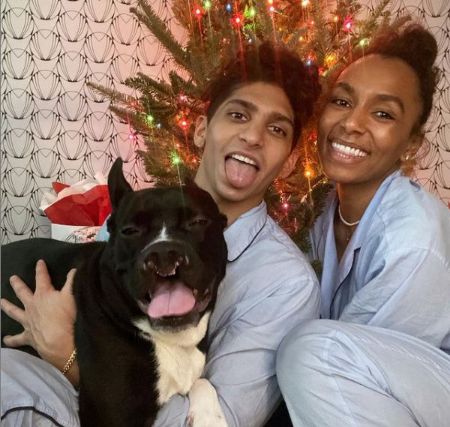 CAPTION: Angel Bismark Curiel and his girlfriend Janet Mock; he is 13 years junior to Mock & are dating since 2018 SOURCE: [email protected]

While Curiel is free from the records of his past relationships, his girlfriend Janet Mock is a divorcee. Previously she was married to photographer Aaron Tredwell; they exchanged vows in 2019 & filed for divorce in February 2019.

Meanwhile, Angel and Janet live together in New York and pets a pit bulldog named Cocoa.