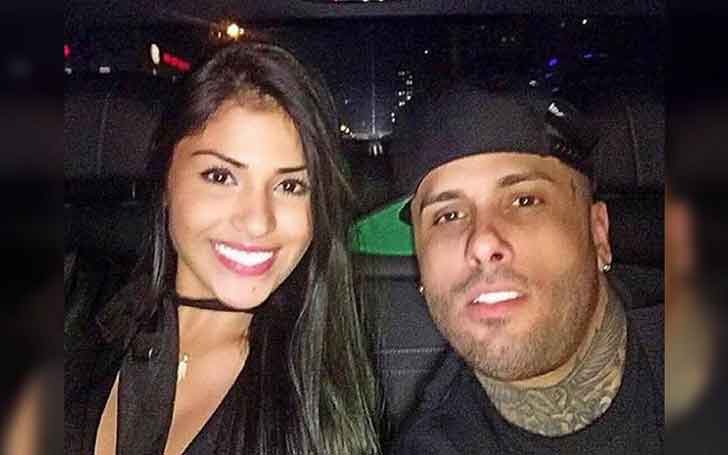 Singer-songwriter Nick Rivera Caminero aka Nicky Jam has collaborated with numerous divas including Shakira and Jennifer Lopez, but his heart belongs to only one woman- his wife Angelina Cruz.

The Puerto Rican-Dominican descent artist is married to her since February 2017. Let’s dive into their wonderful married life, here!!

The pair was first spotted together at Miami International Airport in March 2016. Later, he told a reporter about his relationship with her:

Yes, she's my lady, we've been together for a little over a year.

In an interview, when asked about his marriage plan, he replied that whatever God wants.

Hours before the wedding ceremony, Jam shared videos of himself getting ready with family and friends. 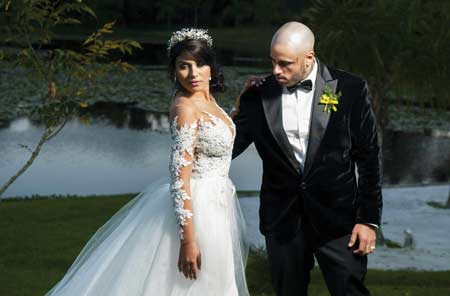 After the ceremony, Vin Diesel went live on Facebook with the bridegroom and spoke about the wedding. Diesel said that the wedding was the best wedding he has ever been attended.

The wedding which reportedly included a Catholic mass and Gente de Zona and Jerry Rivera performed the Catholic dance.

The popular singer Nicky Jam met Angelica Cruz, a Colombian model, online. He was fascinated by her appealing personality when he first saw her in a TV program. He then sent a direct message with a photo of himself asking her to be his best friend. But, she didn’t respond for a while and thought it was a hoax. In an interview, he said that:

It’s not so romantic. She made this face like she didn’t believe it was me and I harassed her for a few week.

He added that he had found someone special when he finally met her. She made him feel something which he never felt before.

Eventually, the pair started dating. The duo tied the knot in 2017 after nearly two years of relationship.

They share two children, daughter Alyssa and Yarima. He also has two kids from his previous affairs.