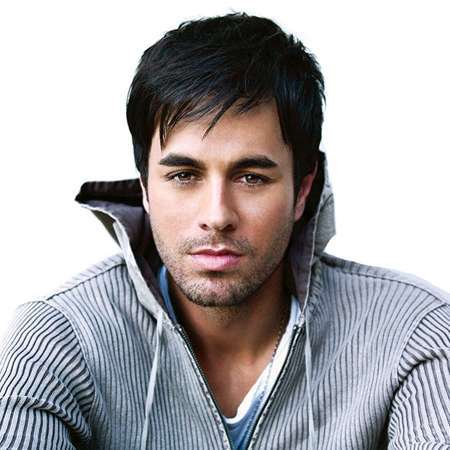 Enrique Miguel Iglesias Preysler, a Spanish singer-songwriter and actor, is widely regarded as the King of Latin Pop. He is an award-winning artist who has won 235 awards as of 2017. He is one of the best-selling recording artists of all time.

Currently, he is touring with fellow singer Pitbull. He has also appeared in various movies and television series including How I Met Your Mother, Two and a Half Man and The X Factor. He has released 11 albums till now. He released his 11th album titled Sex and Love (2014).

Professionally, he is considered as a king of Latin Pop and he is within the music industry from the year 1994. He is also a record producer by his profession. He is the youngest child of his family and he is the son of famous Spanish singer whose name is Julio Iglesias.

As well as his mother name is Isabel Preysler who is also a socialite as well as a journalist within the magazine. Neile Adams who is the popular actress is the aunt by the relation of Isabel as well as she is also the very first wife of the popular actor of town belonging from the American nationality named as Steve McQueen.

His interest in the music industry got established right after he joined Gulliver Preparatory School. He used to sing within the mass in the programs conducted within the school and later on joining the University of Miami with the major subject in business was the end of his study and start of his musical career.

His father was never known about his plans upon the music industry made by him was a big surprise to his family.

Enrique started his music career in the mid-1990s. In July 1995, he released debut studio album, Enrique Iglesias- a collection of light rock ballads. The album sold half a million copies in its first week and sold over a million copies in next three months.
In 1997, she released his second studio album, Vivir. His three singles from this album topped the Latin Singles Chart as well those in several Spanish-speaking countries. He was also nominated for American Music Awards alongside his father and Luis Miguel in the first-ever awarded category of Favorite Latin Artist. He lost out to his father but performed his songs at the event.

Enrique is an unmarried man. He is dating tennis player Anna Kournikova for a long time. The duo has been dating since 2001. But, they kept their affair mostly out of the spotlight for few years. They have on and off relationships.

They allegedly separated from each other in October 2013, but the couple did not speak about it. In 2016, Anna shared Enrique and her younger brother pictures on her Instagram.

Enrique and his partner Anna Kournikova welcomed twins- a boy Nicholas and a Lucy on 16, December 2017 at South Miami Hospital. The duo kept their pregnancy secret, according to People.

Enrique's current net worth is $85 million. He earns huge amount of money from his songs, tours and brand endorsements. He currently resides in Miami, Florida with his partner. In 2013, he bought the lavish mansion for $26 million.

Enrique Iglesias has involved in several charities works and movements. Iglesias has also supported in various organizations including City of Hope, Habitat for Humanity, Live Earth and Love Hope Strength.