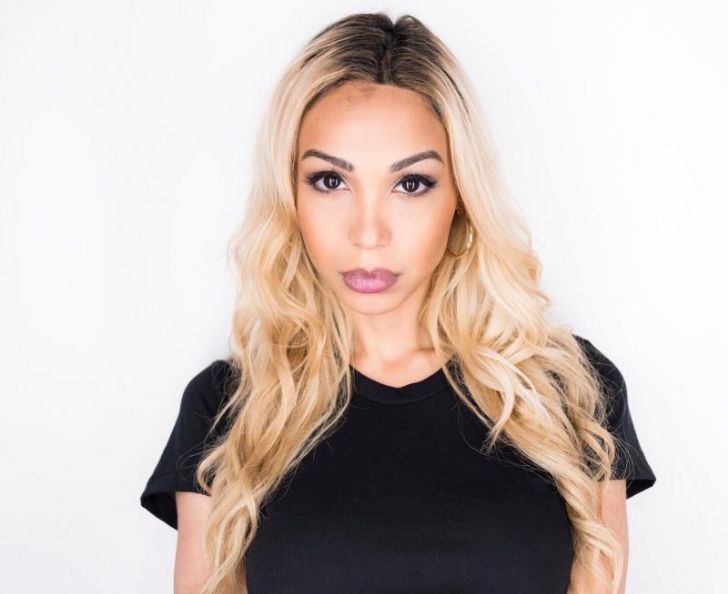 Along with her promising acting & alluring charm, Alexia Garcia, a Mexican-born actress, and TikTok star has grabbed massive fan attention, Widely famous for portraying Aphrodite in the TV series Pose, Garcia made her on-screen debut in 2017 & took a good hold in the industry in a short span. An avid social media user, Alexia has millions of followers on platforms such as Instagram and TikTok.

The hazel-eyed beauty is low-key about her family members & academics at the moment.

Acting Career- What Role She Played In 'Pose'? 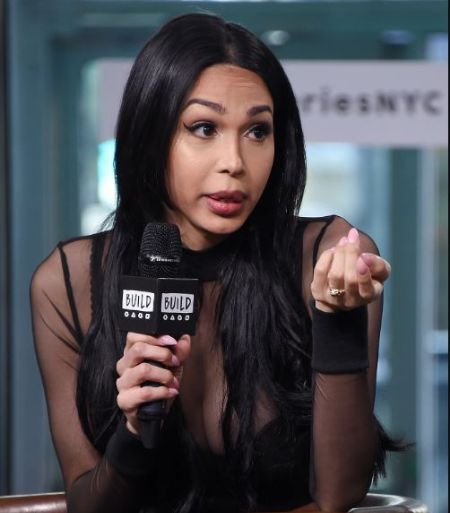 In 2020, she made a one-episode appearance in Law & Order: Special Victims Unit, her most recent TV works.

Along with acting, Alexia is fond of modeling too. An Instagram model, Gracia shares pictures of her modeling photoshoots on her official account. Thanks to her elegant looks, the followers on her Instagram (@alexiagarcia) count over 1.6 million.

Moreover, with her impressive lip sync & dance video challenges, the Mexican actress has gathered popularity on TikTok as well. Her TikTok account with the handle @alexiagarciaf has over 6.4 million followers & 168.9 million likes as of early 2021.

How Much Is Net Worth Of Alexia Garcia?

Online sources estimate that Alexia Garcia has a net worth of $200,000 as of March 2021. With notable works in the film Saturday Church (2017) and TV series Pose (2018-19), she indeed collected a considerable sum of money; the exact amount yet to be out but allegedly in the 6-digit figure.

In addition to that, other sources of Garcia's income include endorsements on social media platforms. According to a calculation from Influencer Marketing Hub, her Instagram account has the potential to earn $3,247- $5,412 per sponsored post. Alexia's TikTok allows her to pull in $3,840 - $6,400 per post.

Reportedly, in the past, Alexia was in a relationship with then-boyfriend Óscar Tlatelpa, an Enamorándonos contestant. They broke up quietly & didn't disclose any information about their courtship or the reason for the split.

Since Garica is yet to come up with any confirmation about her relationship status. No report on her current dating story or boyfriend is out. She is yet to get married. Moreover, her social media profiles (Instagram & TikTok) barely hints at her love life, rather post her photoshoots & professional updates.

Allegedly, Alexia Garcia is single at the moment.