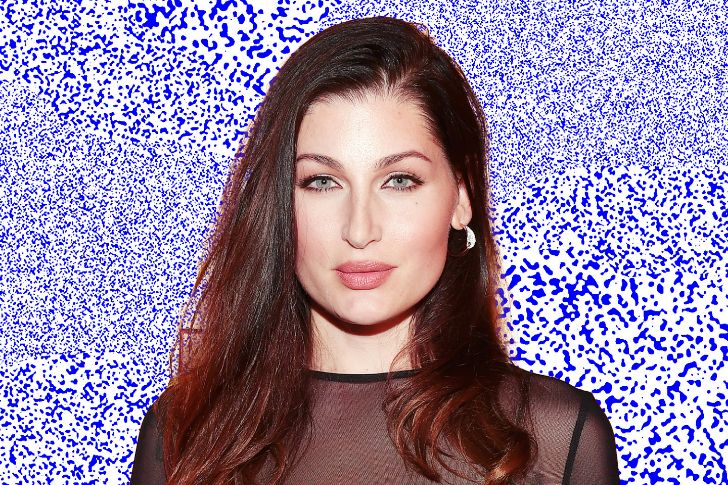 American transgender actress Trace Lysette made her TV debut in 2013 and grabbed wide recognition shortly after portraying Shea in Transparent (2014-19). Throughout her career journey of 7 years, Lysette records 18 acting credits with notable TV works in Blunt Talk, Drunk History, and Pose. Moreover, she has worked in music videos of Girls Like You (2018, by Maroon 5) and SOS (2018, by Cher).

No doubt, Trace's acting prominence has changed the course of her life, but it was not a smooth way through. Before on-screen recognition, she worked as a stripper & had to go through a lot for being transgender.

What Is Trace Lysette's Age and Height?

Born on October 2, 1987, in Lexington, Kentucky, Lysette is an American by nationality. Raised in Dayton, Ohio, Trace has remained a New Yorker for most of her life. As of March 2021, she is 33 years old and has a height of 5 feet 8 inches.

Not much about her family members are out; reportedly, Trace estranged from her family after gender transition & embraced the warm welcome of the New York ball culture scene for a brief time period. So far, she is yet to reveal her real name.

During her early teens, Trace Lysette was a track athlete and performed as a showgirl in bars and clubs in Ohio. After high school, she moved to New York and began working in Bloomingdale. While there were restrictions for Lysette (before surgery) to use the ladies restroom, she promoted to undergo gender change surgery in Thailand. But the further detail of her surgery including the year is yet to be out.

After that, Lysette auditioned for strip clubs & worked as a stripper for 8 years in Manhattan.

It was in 2007 when Trace found her interest in acting and subsequently, began studying & training in acting studios. But the largely competitive acting industry didn't bestow her on-screen roles immediately.

In 2013, Lysette got a TV debut as a guest-cast Lila in Law & Order: Special Victims Unit, being the first trans people to appear in a non-trans speaking role in prime TV. 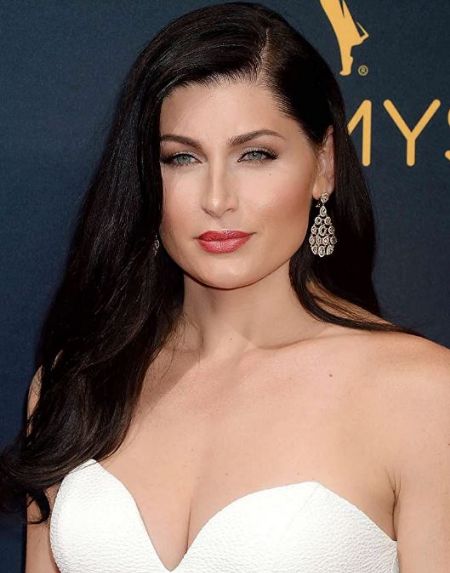 She has been a part of critically acclaimed films: Hustlers (2019) starring Constance Wu & Jennifer Lopez; and Disclosure: Trans Lives on Screen (2020, documentary).

As per IMDB, Trace Lysette is set to work in the film Monica (pre-production).

How Much Is Trace Lysette's Net Worth?

Online sources cite that Lysette has a $200,000 as of early 2021. No doubt, most of her earnings came through the acting career; records 18 acting credits inclusive of TV series & films. It was notably through Transparent, she collected a considerable sum of money which is alleged to be tens of thousand dollars-an-episode.

The average salary of an actor in the United States is $57,000 per year.

In addition to that, Trace could possibly earn a handsome sum through online endorsements. Her Instagram (@tracelysette) with over 154K followers in 2021, has the potential to earn $462 - $771 per sponsored post.

Since mid-2010, Lysette is in limelight but there is only limited access to her personal life. It was in 2014 when she came out as transgender shortly after landing a role in Transparent. But regarding her relationship status, Trace is yet to open up or admit her dating story. No official report on her boyfriend is out.

Despite massive followers on social media profiles such as Instagram (@tracelysette) and Twitter (@tracelysette), the American actress barely has let the details on her love life out. 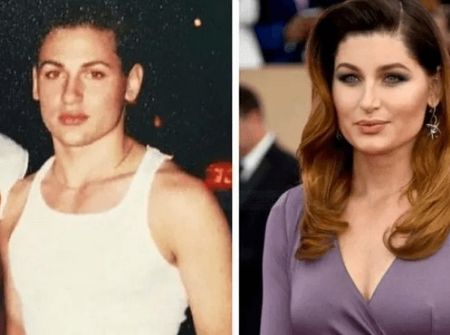 Reportedly, while still working at strip clubs, Trace had a breakup with her then-boyfriend and slit her wrist that saw her days in Bellevue Hospital. Ever since she has not talked much about the love stuff & is alleged to be single meanwhile.

In June 2020, Lysette made highlights after she along with Laverne Cox was blocked for the dating app Hinge for being trans. Later, the app issued an apology.

Did you know? Back in 2017, Trace Lysette accused her 'Transparent' co-star Jeffrey Tambor of sexual harassment. She was the second person to came up with allegations, while the first one was also a trans woman Van Barnes, who was Tambor's personal assistant.