Disney Star Zendaya's Net Worth Is Staggering-How Much Is Her Net Worth? How Is Her Lifestyle? Details Here!! 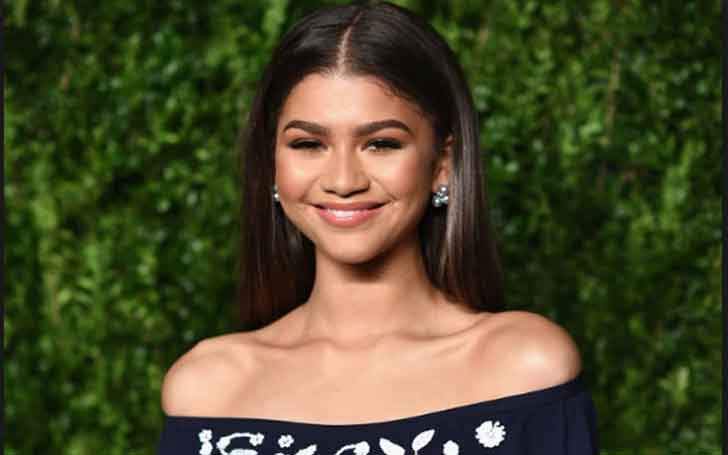 Zendaya is not an unknown name in the Hollywood. The global star has managed to make it on the way to top from her hard work and devotion. She is incredibly talented and successfully wears hats of an actress, singer, and a businesswoman from which she is earning an attractive fortune.

Zendaya has an amazing personality for which she has an incredible fan following. The actress is living a joyous life and is also seen doing several humanitarian works. How much is her net worth? How is her lifestyle? We have all the details here.

How Much Is Zendaya's Net Worth? Her Income Sources

From her early age, Zendaya has been in the entertainment industry. The actress and singer managed to establish herself not only in the Hollywood but all over the world. She is one successful figure and is earning a handsome amount of money from her acting and singing skills.

According to the Celebrity Networth, the gorgeous diva has an incredible net worth of $5 million. On the other hand, her net worth is relatively less of $1.5 million as per The Richest. 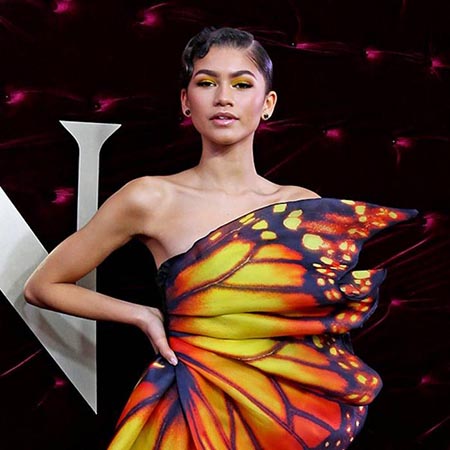 Zendaya started acting during her high school days. That time around, she became a part of the California Shakespeare Theatre, Orinda, California. While attending the Oakland School for the Arts, she worked on several plays including Once on This Island, Caroline, or Change, and others.

Zendaya began her professional career in 2009 by modeling for the companies like Macy's, Old Navy and Mervyns. At the beginning of her career, she worked as a backup dancer for the singer and actress Selena Gomez.

Then in 2010, she got her breakthrough role in the American sitcom Shake It Up. Zendaya was cast as a lead character of Rocky Blue. In the popular series, she shared the screen with other actors like Bella Throne, Roshon Fegan, Adam Irigoyen, Kenton Duty, and others. She was the part of the show till it's last season in 2013.

In between her flourishing journey, Zendaya released her promotional independent single Swag It Out in 2011. The same year, the singer was featured in the song Watch Me alongside Bella Throne. Watch Me made to number 86 on the Billboard Hot 100 list.

Amid her success in the series Shake It Up, Zendaya went on starring several other television roles. In 2012, the actress played the role of Halley Brandon in the teen comedy-drama television film Frenemies. The same year, she sang the promotional song for the Shake It Up: Live 2 Dance, Something to Dance For. In the year 2012, she was signed by the Hollywood Records, a record label of the Disney Music Group.

In the year 2013, the singer released her self-titled debut album and released the first single off the album Replay in July 2013. Replay reached to 40 on the US Billboard Hot 100. The album Zendaya includes total 12 songs including Fireflies, Butterflies, Cry for Love, and others.

Zendaya then notably starred on the lead role of Zoey Stevens in the Disney movie Zapped in 2014. The same year she signed a joined contract between Hollywood Records and Republic Records. After signing the contract, she released her first song Something New featuring the singer Chris Brown.

The actress then landed in the main role in the superhero film Spider-Man: Homecoming in 2017. In the film, she played the role of Michelle Jones/ MJ. The movie stars other famous Hollywood stars like Tom Holland, Michael Keaton, Donald Grover, Marisa Tomei, Robert Downey Jr., and others. From the budget of $175 million, the movie made a whopping amount of $880.2 million. Zendaya won several awards for the movie including the Teen Choice Awards for Choice Breakout Movie Star (2017).

The talented actress appeared on the musical film The Greatest Showman in 2017 which became a commercial success and Zendaya was praised for her performance in the film. In 2018, she gave her voice in the animated comedy adventure film Smallfoot. The movie released in the 28 September 2018. The actress will be seen reprising her role of Michelle in an upcoming film Spider-Man: Far From Home in 2019.

Besides her decorative acting and singing career, she has endorsed several brands. She appeared on the commercial of Beats by Dr. Bre Color. She is also the face of X-Out, Material Girl, Chi Hair Care, and CoverGirl.

In the year 2013, Zendaya released her debut book Between U and Me: How to Rock Your Tween Years with Style and Confidence. The same year, the actress began her clothing line the Shake It Up Dance Clothing Line by Zendaya. Later in 2016, she launched her own clothing line Daya by Zendaya. Shortly after, she launched her shoe collection Sole of Daya.

The successful actress and singer Zendaya is leading a lavish life. The singer resides in her luxurious 4,155-square-foot Mediterranean-style house in Los Angeles, California. The house is worth $1.4 million.

Zendaya is enjoying her life to the fullest. Despite her busy schedule, the actress managed to chill with her near and dear ones. She regularly shares her personal and professional affairs with her more than 52 million Insta followers as of October 2018. 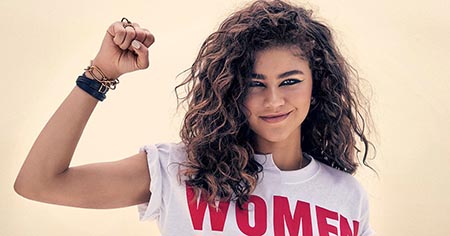 Zendaya is also actively involved in philanthropic work. In her 18th birthday, she fed over 150 hungry children in Haiti, Tanzania, and the Philippines through the organization feedONE. The actress raised $50,000 for the Convoy's Women's Empowerment Initiative to celebrate her 20th birthday.