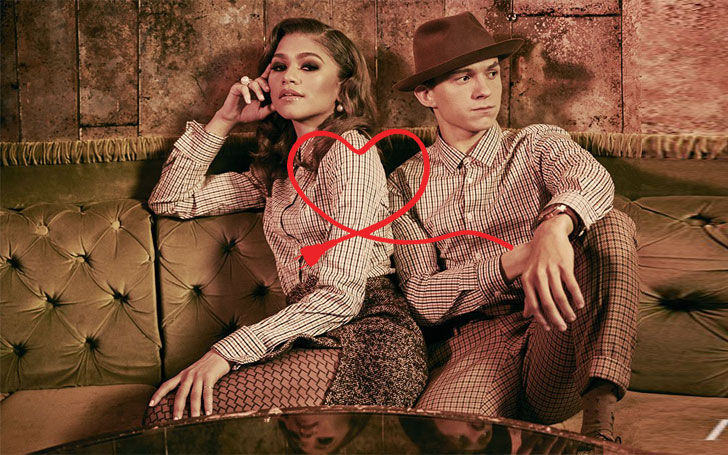 Though Tom Holland and Zendaya appeared as friends on-screen as they both together worked together in the Marvel movie Spider-Man: Homecoming, real-life dating rumors between the couple are everywhere.

Spider-Man: Homecoming released on June 28, 2017, and once the movie hit the theaters rumors of Tom Holland dating Zendaya started circulating everywhere. Could it be a publicity stunt? We have the answers and some exclusive details.

Are Tom Holland and Zendaya Dating?

Spider-Man: Homecoming stars Tom Holland and Zendaya are reported to be dating since a year according to an article published by PEOPLE on July 13, 2017. The news has hit the media only recently, however. 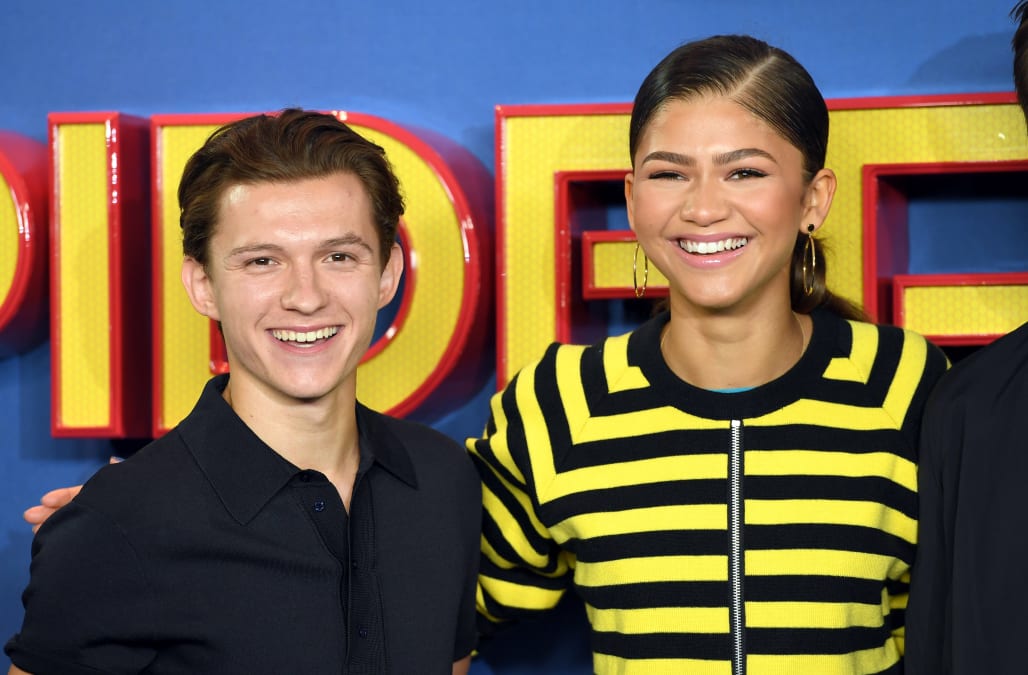 “They started seeing each other while they were filming Spider-Man . . . they’ve been super careful to keep it private and out of the public eye, but they’ve gone on vacations with each other and try and spend as much time as possible with one another.”

But looks like 20 years old Zendaya is not one of those stars who remains silent. She took to Twitter to response her disbelief as she joked over the news. She wrote on her Twitter post on July 13, 2017.

Wait wait...my favorite is when it says we go on vacations together HA! I haven't been on a vacation in years!??????hbu @TomHolland1996 ??? https://t.c o/zSkvcfzzTa

She even questioned Tom-Holland saying:

To his response, 21 years old Holland wrote in his tweet:

''@Zendaya Does the press tour count?''

The speculation of their dating started after the stars were caught together several times, however, each time it was claimed that they were just together for a shoot or to promote their upcoming movie Spider-Man. 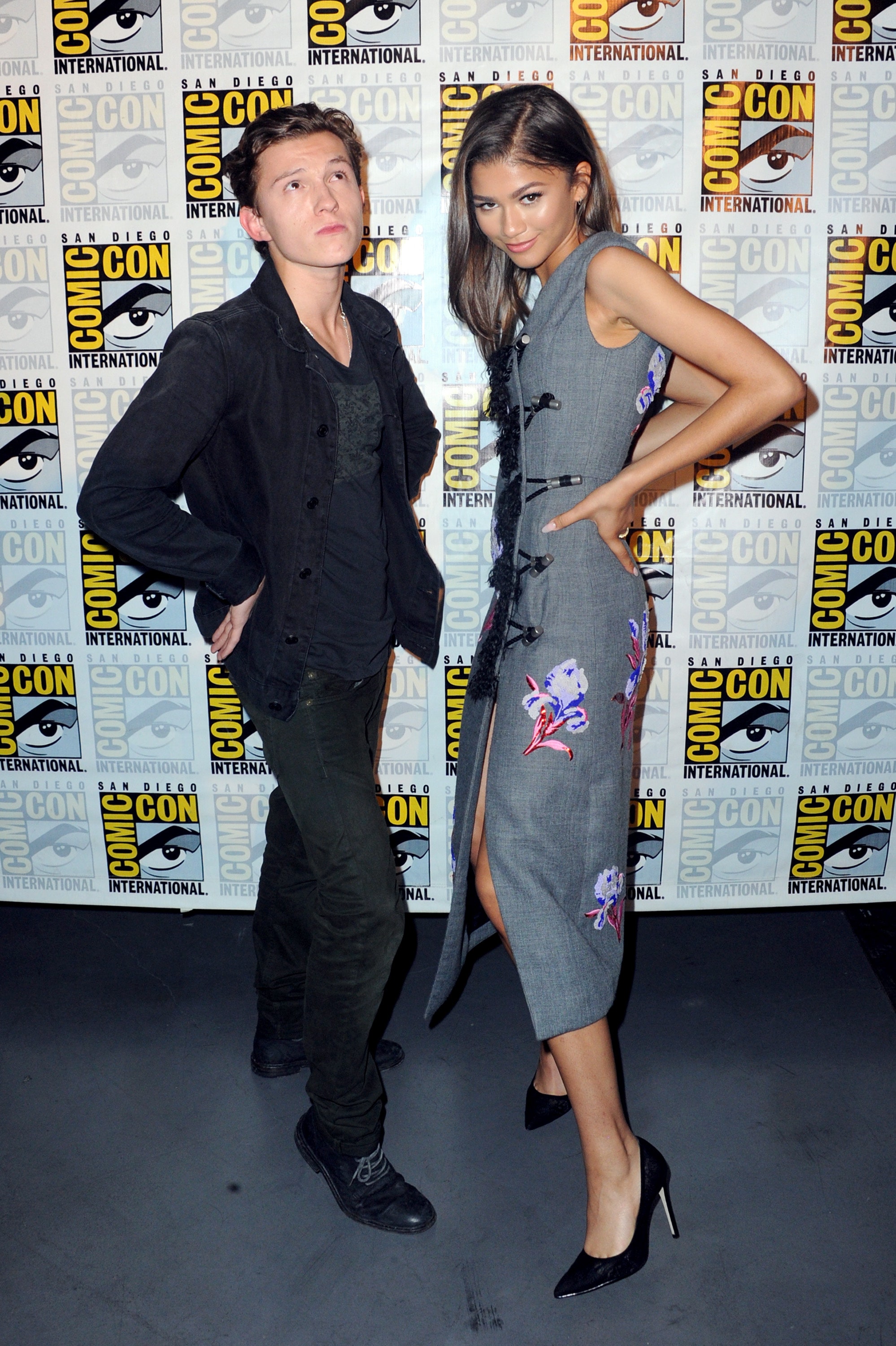 In June they appeared departing together from a Manhattan hotel. They also appeared together on premieres for the movie in the US and Europe.

In an interview with PEOPLE on July, Tom explained about their relationship saying:

'We are like the best of friends. She’s so great and amazing.'

'I’m a little worried [about dealing with fame … but] Zendaya is super famous and she’s been through this and I just call her up and say, "How do I manage being famous?" I’m very glad I have a friend like her.'

Life & Style Weekly also claimed in April that Holland and Zendaya were dating and Holland moved into Zendaya’s mansion in new LA and the star already met his girlfriend's parents. The magazine claimed also claimed they are trying to manage their relationship secretly. But if you listen to the Zendaya and Tom Holland, the two people who are supposedly ''Dating'' they completely refuse the claims.

Tom Holland is obviously not Zendaya's first romantic link up. Prior to being linked to the Spiderman co-star, she was in a relationship with Trevor Jackson.They started dating in 2012. Zendaya also performed in Jackson’s music video “Like We Grown” in 2013. Unfortunately, they broke up in 2016.

Zendaya also reportedly dated Adam Irigoyen from 2010 to 2012. At that time, Zendaya was 13 and Irigoyen was 12. Zendaya was also romantically linked to Odell Beckham Jr, NFL star.

Also read: Zendaya speaks up of her relationship with Odell Beckham