What Are Legendary Singer And Actress Cher's Current Affairs? Was A Victim Of Death Hoax Before 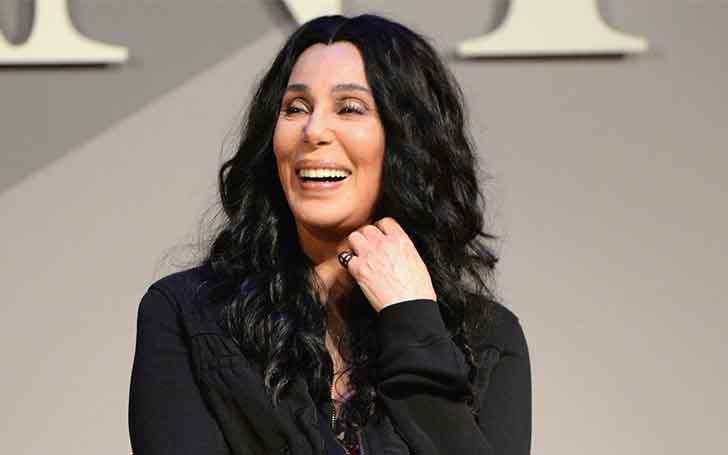 The Oscar-winning legendary pop star Cher is enjoying a flourished career from the beginning. Even today, after working in the Hollywood industry for over 50 years, she is as active as ever.

What are Cher's current affairs? What is she up to these days? The legendary singer, Cher was once reported to be dead. What's the story behind the rumor? We have all the details here.

What Are Cher's Current Affairs? Her Projects Of 2018

The legendary singer Cher is behind the voice of countless Hollywood numbers. To name a few, Bang Bang (My Baby Shot Me Down), Dark Lady, Believe, and many others. Apart from her incredible singing career, she is also an acclaimed actress and has had an incredible acting career along with her celebrated musical journey.

2018 is the year the talented singer is back after a long time break. This year, she was engaged in several projects including the blockbuster musical romantic comedy movie Mamma Mia! Here We Go Again. In the film, she played the role of Ruby Sheridan, Sophie Sheridan's grandmother. For the movie, she recorded two songs; Fernando and Super Trouper. 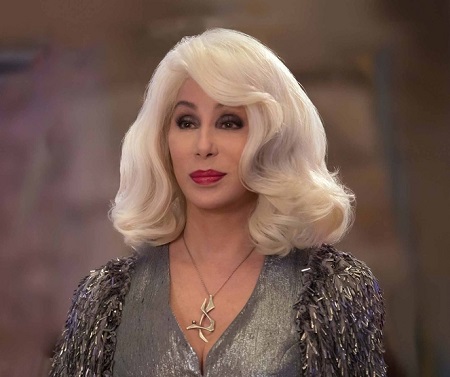 Besides the cover album, Cher is all set for her seventh solo tour Here We Go Again which will be starting from 21st September 2018. The singer will be performing in various places in Australia including Brisbane, Melbourne, Adelaide and New Zealand's Auckland. The tour will be wrapped up on the 20th of October 2018.

The legendary pop icon Cher's life is brought on the stage through The Cher Show, a musical including all her hits. The show featured three actresses to portray different time phase, ups, and downs of Cher's life.  On 12 June 2018, the show was premiered at the Oriental Theatre in Chicago and was staged until 15th of July. Following the Chicago run, the show will stage in New York in December.

From February 2017, the pop singer is signed for the two-year contract of Las Vegas residency where she has been performing her classic hits including Believe, If I Could Turn Back Time and many more. In the contract, Cher will be performing altogether 87 concerts.

Once, the American singer and actress, Cher was rumored to be dead because of the widespread hashtag #nowthatchersdead. It all started when a Twitter user faked a retweet attributing the CNN which claimed the singer passed away in her Malibu home.

Following the viral news of the death of Cher, Kim Kardashian became the first celebrity to react regarding the news saying "Did I just hear that Cher has passed away? Is this real? OMG." Later Kardashian expressed her aggression about the false news saying it was a sick joke. 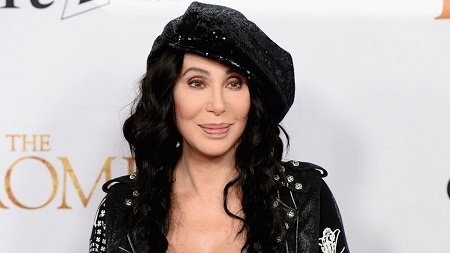 However, Cher is not the only one to be a victim of a death hoax. Besides Cher, Justin Bieber, Rihanna, Macaulay Culkin, Usher, Lady Gaga, and many other celebrities have been a victim of the death hoax.

Concerning the death hoax, the gifted singer is alive and is perfectly fine. As of now, she is occupied with her professional commitments and is all set for her seventh tour Here We Go Again.