Victoria Natalie Yeates is an English actress. She is best known for her role as Sister Winifred in the BBC period drama series Call the Midwife and Bunty, Newt Scamander's a s sistant, in the film Fantastic Beasts: The Crimes of Grindelwald.

The 38-year-old grew up in Bournemouth, Dorset, and received a degree in acting from the Royal Academy of Dramatic Art in 2006. Her mother, Maria, suffered a middle cerebral artery stroke in 2016, which left her paralyzed down the right side.

Who is Victoria Yeates married to? Husband & Children

Yeates is married to her boyfriend of 4 years, musician Paul Housden. The pair started dating in 2012 and got engaged in May 2016. Housden had popped the question on safari in South Africa where Vicotria was filming the Christmas episode of Call the Midwife. 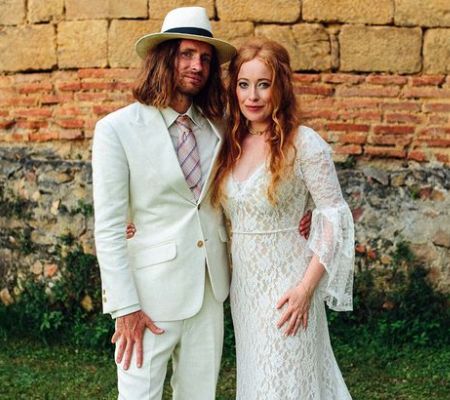 Following a two-year-long engagement, the couple tied the knot in a 13th-century chateau in the Pyrenees in July 2018. The wedding was attended by her co-stars from the Call the Midwife. "After the ceremony we all ate outside by this river on the grounds. It was quite hippy, simple and all very chilled out,” she told The Mirror.

They now have a child, daughter Juliette Venus Yeates Housden, who was born on April 9, 2021. The 38-year-old shared the news on Instagram along with an adorable picture of their daughter. "@paulhousden and I would like to introduce you to the new precious member of our family," she wrote in the caption. Yeates and her husband reside in London with their nearly one-month-old daughter.

What is Victoria Yeates's net worth? Her Movies & TV Shows

According to some online sources, Yeates has an estimated net worth of $800,000 as of 2021. She started her on-stage career after graduating from RADA, garnering critical praise for her performance in Noël Coward's Private Lives, Rookery Nook, and Michael McClure's The Beard. The 38-year-old began touring in a production of Arthur Miller's The Crucible in 2017.

Yeates joined the cast of the BBC period drama Call the Midwife in 2014. She played the role of Sister Winifred, a midwife who moves to London in the late 1950s to work at Nonnatus House, from third to the eighth season. The show also starred Jessica Raine, Miranda Hart, Helen George, and Laura Main, to name a few. 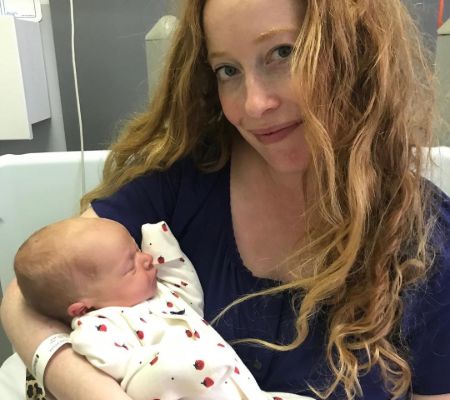 In 2018, she appeared in the fantasy film Fantastic Beasts: The Crimes of Grindelwald, which brought in $654.9 million against the production budget of $200 million. Yeates played Bunty, Newt Scamander's a s sistant, alongside Eddie Redmayne, Katherine Waterston, Zoë Kravitz, Callum Turner, Jude Law, and Johnny Depp.