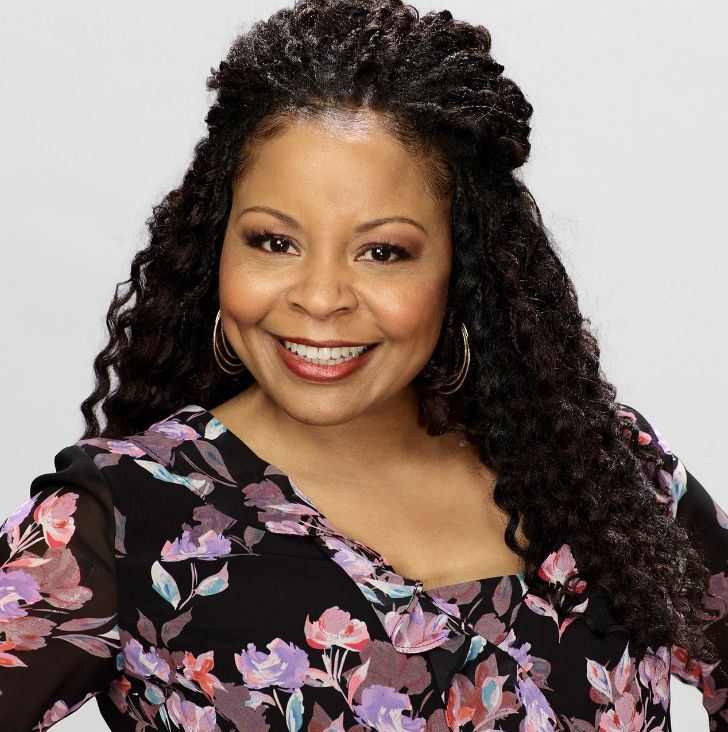 The Virginia native, throughout her career of more than 16 years, records 31 acting credits, with major works in TV series, but also has made film appearances in Due Date (2010) & Donald Trump's The Art of the Deal: The Movie (2016).

Hill was born on May 12, 1986, in Virginia Beach, Virginia & grew up there. An American by nationality, Tymberlee has a black ethnic background. Speaking of her family members, she has a brother Aaron and a sister named Gypsy but has not opened up much about her parents.

From Theaters To On-Screen Career- Early Recognition Through 'Grey's Anatomy'

Tymberlee started her acting journey through theaters & moved to Los Angeles seeking further opportunities; worked in Upright Citizens Brigade Theatre. It was in 2006 when Hills' on-screen career saw debut as a guest cast in Numb3rs (2006-09). 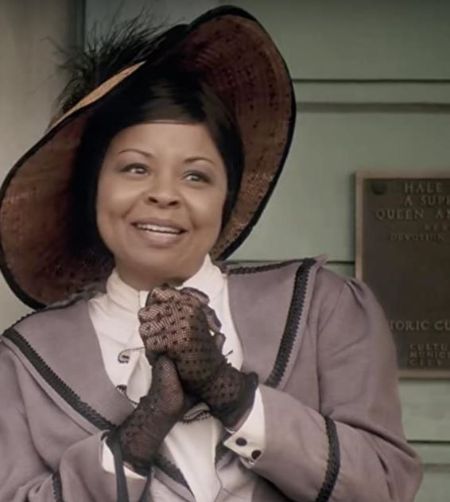 From 2014 to 2015, Hill portrayed the series regular Kay in the NBC TV sitcom Marry Me (18 episodes) co-starring Casey Wilson, Ken Marino, John Gemberling & Sarah Wright. Moreover, the American actress worked in The Hotwives of Orlando (2014) and The Hotwives of Las Vegas (2015), in 7 episodes each. 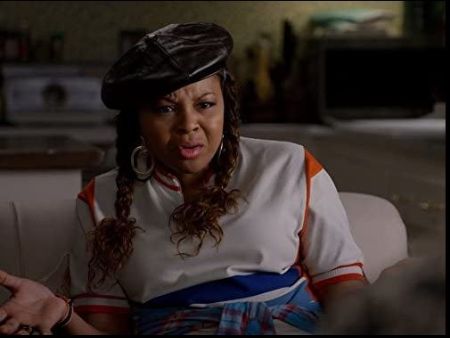 How Much is Tymberlee Hill's Net Worth In 2021?

Online sources estimate that Tymberlee Hill owns a net worth of $1.4 million as of early 2021. It is crystal clear that most of her earnings came through the acting career spanning more than 16 years. Currently, Tymberlee records 31 acting credits- notably worked in Grey's Anatomy, Marry Me, Drunk History, Search Party, and Perfect Harmony.

For now, the actual figure of her salary from TV works is yet to be out but allegedly summed of tens of thousand dollars per episode. In addition to that, she makes a decent sum through her theatre stints; works in Upright Citizens Brigade Theatre.

Is Tymberlee Hill Dating or Married?

Aside from an impressive journey into TV prominence, Tymberlee's success showers bestowed upon her love life as well. Meanwhile, as of Mach 2021, Hill is not married but is in a relationship with her boyfriend-turned-fiance Gerard Thomas, whom she often featured on her Instagram (@tymberlee_hill) with over 5K followers.

On January 1, 2021, the Perfect Harmony actress confirmed her engagement with Gerard via Instagram. However, the duo is yet to disclose when & how their relationship began. But they are apparently together for many years. 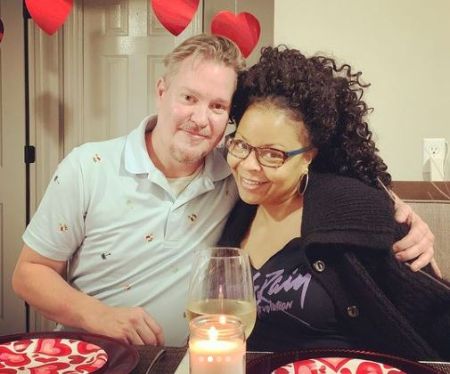 They are yet to open up about wedding plans for now or have any children. Currently, the duo lives in Georgia.