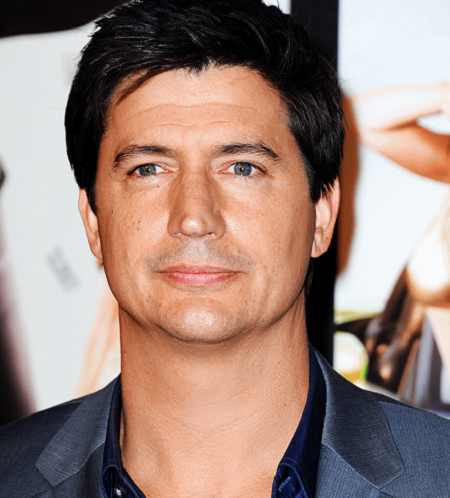 Kenneth Joseph Marino AKA Ken Marino is a famous American actor, director, comedian, and screenwriter who is known for appearing in the television shows like Party Down, Burning Love, Marry Me, and Childrens Hospital. The 51 years old actor, who started a professional career in 1992, is a married man.

Ken was born Kenneth Joseph Marino on 19th December 1968. His age, as of 2020, is 51. The actor was born in Long Island, New York, the United States of America, to an Italian-American family.

Ken’s nationality is American, whereas his ethnicity is mixed. He studied at West Islip High School and later attended Lee Strasberg Institute and Tisch School of the Arts at the New York University.

While studying at NYU, on the first day, he met Craig Wedren and David Wain. He quickly befriended them, and later David and Ken co-founded comedy troupe named The New Group, which was later named as The State.

Even after graduation, Ken continued working with The State, and they later gained own sketch comedy series on MTV.

Regarding acting career, Ken started acting career in 1992 appearing in You Wrote It, You Watch It. He is also the writer of the television series.

Similarly, Ken has appeared in the movies like Gattaca, Joe Somebody, Wet Hot American Summer, Love Happens, Love for Rent, Tortilla Soup, Hoodwinked!, Diggers, Role Models, Wanderlust, The Sleepover, Dog Day, The Late Bloomer, Masterminds, The Main Event, In a World…, Goosebumps, and many others.

The actor is also a music producer for short movie Rock ‘n’ Roller Coaster. He is also an executive producer and director of Burning Love.

Ken has been active in the Hollywood industry for almost three decades and has worked in dozens of movies, television series, shows, and many other projects.

Working as an actor, director, comedian, producer, and screenwriter, Ken Marino’s net worth is estimated to be around $4 million. Two years ago, his worth was $1.5 million.

Who Is His Wife? His Married Life

The 51 years old actor is a married man. He is married to wife Erica Oyama, who is a screenwriter. As per sources, the duo tied the knot on 8th October 2005, in a private wedding ceremony. 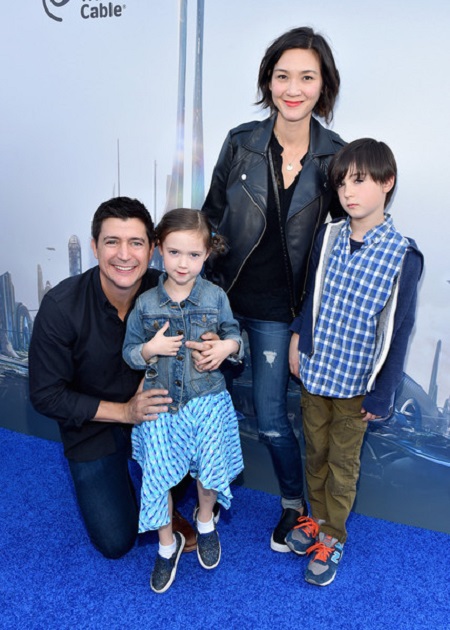