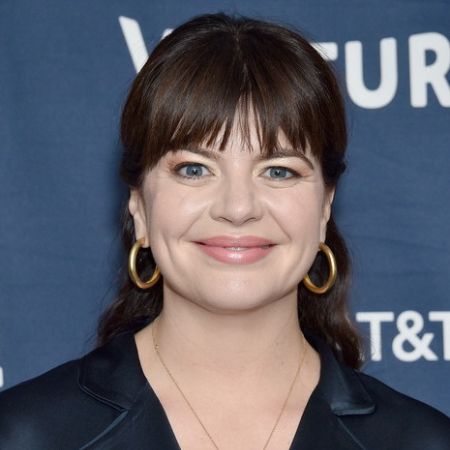 ACasey Wilson is an American actress, comedian, and screenwriter. A former performer on SNL, Wilson is most known for her work in movies like Bride Wars, Julie & Julia, Gone Girl, and The Disaster Artist and TV series like Happy Endings, The Hotwives, Marry Me, and Mrs. Fletcher.

How Old is Casey Wilson? What is her Height?

Casey Wilson was born Cathryn Rose Wilson on October 24, 1980, the daughter of political strategist and consultant Paul O. Wilson and women's activist Kathy Higdon. Casey is 40 years old at the time of this writing and stands at 5 feet 8 inches (1.73 meters).

Born and raised in Alexandria, Virginia, Casey attended and graduated from T. C. Williams High School in 1998. She pursued a degree in theatre from the Tisch School of the Arts at New York University. She also studied at the prestigious Stella Adler Studio of Acting, graduating in 2002.

Casey Wilson has been married for over six years to her husband, the comedy writer David Caspe. They met in 2010 when Wilson auditioned for a role in Happy Endings, a show written by Caspe. Their professional relationship turned romantic in mid-2011 and they got engaged over Labor Day weekend 2013. 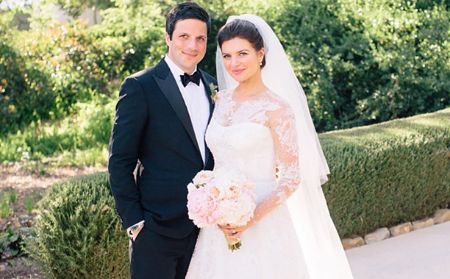 Wilson and Caspe tied the knot on May 25, 2014, in Ojai, California following an eight-month engagement. They have two sons together: Max Red Caspe (born on May 17, 2015) and Henry Bear Caspe (born on August 24, 2017). In 2019, her then-four-year-old son Max was diagnosed with an immune disorder called celiac disease.

Casey Wilson began her professional comedy career as a writer and performer for the Upright Citizens Brigade Theatre. There, she was part of several improv troupes including "Mr. and Mrs. All-Star", "Sentimental Lady", and "Hey, Uncle Gary!".

Wilson made her on-screen acting debut in 2002 and for several years, had guest appearances in TV series like Ed, Virgin, and Human Giant. From 2008 to 2009, Wilson was a performer on the NBC late-night sketch comedy/variety show Saturday Night Live, replacing Maya Rudolph. 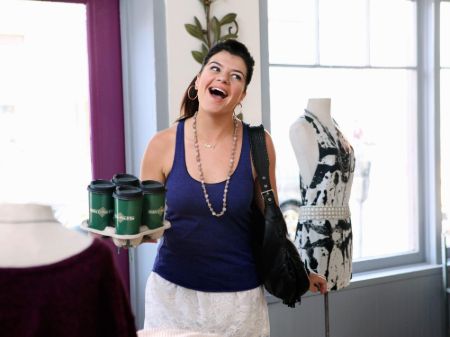 She made her feature film debut in the 2006 movie For Your Consideration. Since that time, Wilson has had appearances in a litany of movies including Bride Wars, Julie & Julia, Killers, The Guilt Trip, Ass Backwards, Gone Girl, The Disaster Artist, The Long Dumb Road, and Always Be My Maybe.

On television, the 40-year-old is most known as Penny Hartz in the ABC sitcom Happy Endings, Annie Fletcher in the NBC sitcom Marry Me, Tawny St. John in the Hulu sitcom The Hotwives, Tiffany Georgina in the Showtime period dark comedy Black Monday, and Jane Rosen in the HBO comedy miniseries, Mrs. Fletcher.

As reported by reputable sources like celebritynetworth.com, Casey Wilson has a net worth of $2 million in 2020.