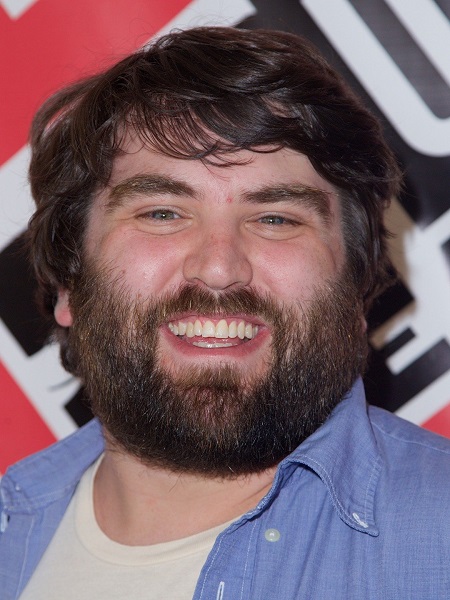 John Gemberling is an American actor who came in the limelight after his performance on the Comedy Central series Broad City. He is also known for his role on the NBC sitcom Marry Me, Making History, and The President Show.

John Gemberling was born on 1st February 1981, in New York City, New York, United States of America. He is of American nationality and belongs to the white ethnicity. He spent most of his childhood days in NYC along with his family. Information about his parents and siblings are still missing.

During his early teenage, Gemberling was a lead singer of  The Loose Nuts, the late-1990s New York-based ska band. He completed his graduation from the prestigious Collegiate School in New York.

John Gemberling initiated his acting career appearing in the movie Palindromes in 2004. The same year, he appeared in Blackballed: The Bobby Dukes Story. Subsequently, the actor briefly appeared as a guest in many TV programs like American Dad!, Comedy Bang! Bang!, Angie Tribeca, Delocated, Happy Endings, The Office, and many others.

Gemberling also spent nearly one-decade performing at the Upright Citizens Brigade Theatre. In 2014, he gained rave after his role alongside Casey Wilson and Ken Marino in the NBC sitcom Marry Me. In 2016, he was a cast in the comedy TV series Making History alongside Leighton Meester and Ya s sir Lester. 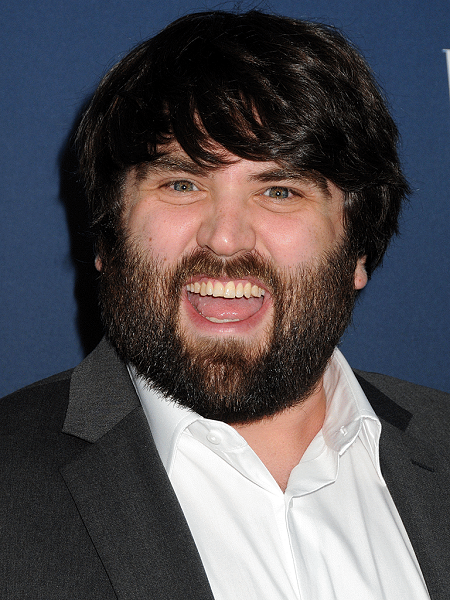 In 2017, the actor gained further attention when he took the role in another hit on the comedy central series Broad City. Besides, John also rendered his voice in many projects. He voiced Doofus Drake in Ducktales in 2018. The series cast members are David Tennant, Danny Pudi, Ben Schwartz, and among others.

John Gemberling has earned a good amount of money from his acting career. According to some reliable sources, it can be believed that the actor has a net worth of around $800 thousand in 2019.

John has worked in many movies and television series. Despite his dozen roles in television projects, it is still missing what his salary per episode is. Sources reported, John has a house in Los Angeles that worth in millions.

John Gemberling is a married man. He has been sharing a beautiful married life with his wife, Andrea Rosen. His spouse Andrea is also an actress who is better known for her work in numerous TV commercials.

The couple has never talked about their married life and relationship. They have two sons but the details of their two sons are also missing.

The family of four currently resides in Los Angeles, California.