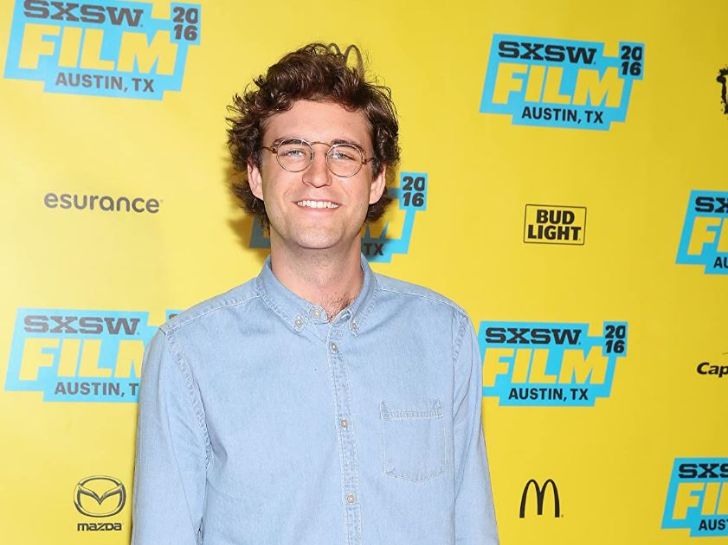 American actor John Reynolds received wide acclaim for the portrayal of the main cast Drew Gardner in Search Party (2016- Present).  Ever since his on-screen debut in 2013, Reynolds records notable TV works in Thanksgiving (2016), Stranger Things (2016-19), and Four Weddings and a Funeral (2019). Aside from being an aspiring actor, John tried out his hands as a screen-writer; in short films (Women Are Mean and To The Moon) as well as in the TV series The Special Without Brett Davis (2015).

What Is John Reynolds' Age and Height?

John Paul Reynolds was born on August 5, 1991, in Madison, Wisconsin, the USA. An American by nationality, Reynolds hails from a white ethnic background. His mother's name is Susan Reynolds, whom he often features on his Instagram posts. Though, the detail about his father or siblings is yet to be out. Susan is a children’s book illustrator, an artist, and an educator.

A graduate of IO Training Center and Secondary City Conservatory, John Reynolds honed his acting skills in theater productions & worked in Annoyance Theatre and UCB NY before on-screen prominence. In 2013, he made his on-screen debut through the film Party Time Party Time, and then shifted his focus to TV works; appeared in guest-role in The Chris Gethard Show (2014).

From 2015 to 2016, Reynolds was cast in The Special Without Brett Davis before landing his first-ever major role of Chad Morgan in Thanksgiving (2016, 8 episodes) starring Bridey Elliott, Chris Elliott, and Arica Himmel. 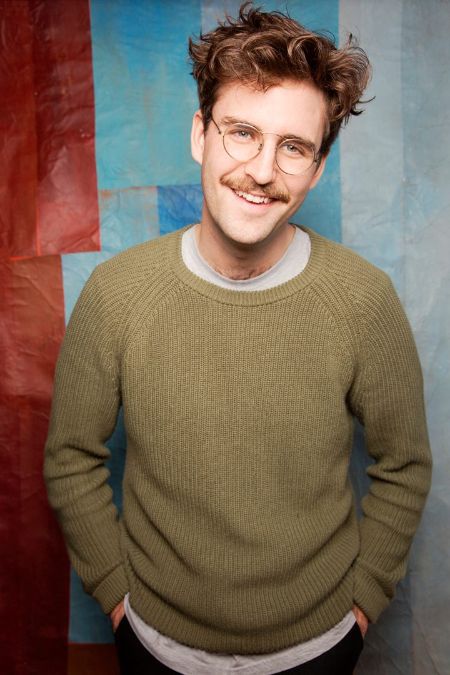 In 2019, the actor worked in 10 episodes of Four Weddings and a Funeral and then worked in the 2020 short-TV series Wild Life (6 episodes).

Online sources estimate that Reynolds has a net worth of $600,000 as of March 2021. Without a doubt, the American actor grabbed most of his fortune through his on-screen venture that counts 28 acting credits, with a career spanning nearly a decade. Allegedly, the Search Party actor earns a salary of tens of thousand dollars per episode.

Moreover, his such a hefty fortune is courtesy of notable TV works in Thanksgiving, Stranger Things,  Four Weddings and a Funeral, and Wild Life. An American actor in the United States grabs a payroll of $57,000 per year on average, while it could go up depending on the actor's fame & the project.

Currently, as of early 2021, Reynolds is not married but is in a relationship. An avid Instagram user (@john_p_reynolds) with over 36.2K followers, the American actor is dating his longtime-girlfriend named Bianca Diaz. Though, the duo is yet to comment on when & how their relationship began.

It was in late August 2012, when John first posted a picture of his girlfriend on Instagram & confirmed his relationship. Since their love story became official, they are together for more than 8 years but have not revealed plans for engagement or marriage. 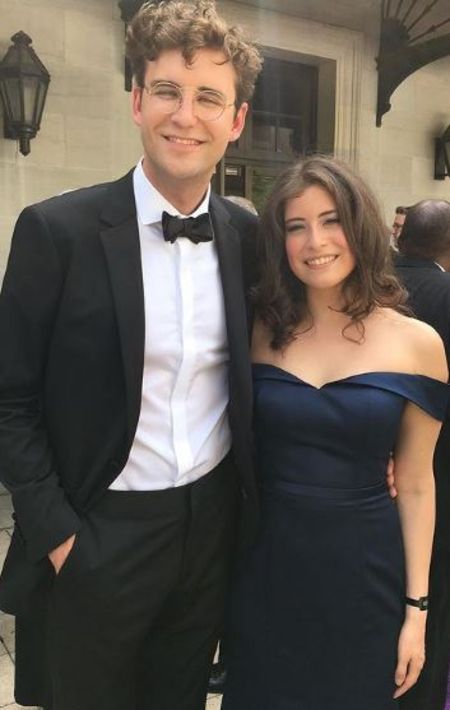 Time and often, the Stranger Things and Search Party actor shares pictures with his sweetheart on his Instagram. The duo doesn't share any children.