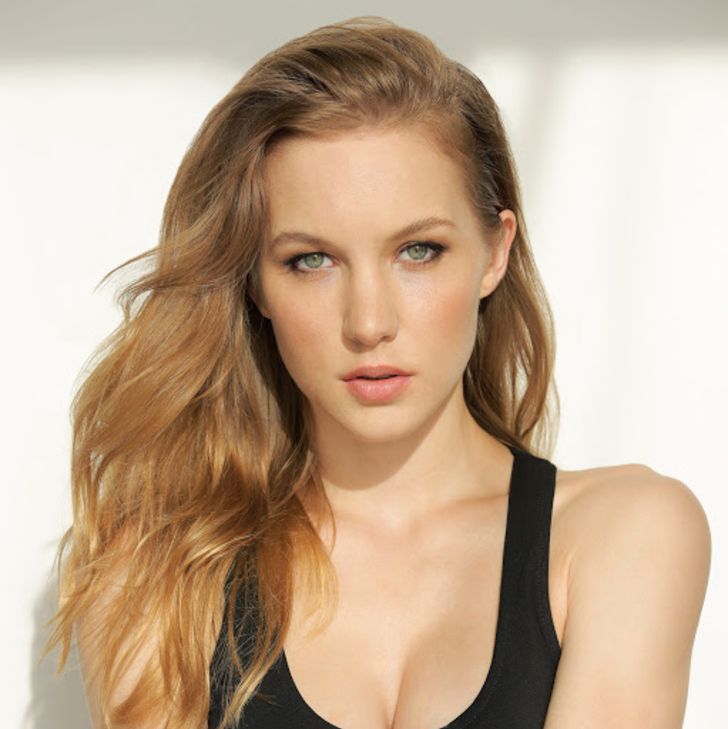 Tina Ivlev, a Russian-born actress started acting career with brief roles in TV series such as Boston Legal, Days of Our Lives, and Weeds. Turned professional in 2008, Ivlev received mainstream fame through the 2015 film horror-thriller Bound to Vengeance and records 31 acting credits in 2020.

Her notable role in Hollywood came after the portrayal of Natalia in the acclaimed TV series The Young and the Restless (2017). Furthermore, she got to voice-over Nightsister Merin in the 2019 video game Star Wars Jedi: Fallen Order.

When and Where Was Tina Ivlev Born?

Ivlev was born on June 10, 1989, in Moscow, Russia, that makes her 31 years old in November 2020. Her birth sign is Gemini. A Russian by nationality, Tina is currently based in Los Angeles, California, the USA.

The 5 feet 4 inches (163 cm) tall actress is yet to disclose the details on her parents, siblings, or academics.

After a brief stint as a model, Tina transited to acting and made her TV debut in 2008 through guest roles in TV series: Weeds, Boston Legal, and Days of Our Lives. In 2009, she made one-episode appearances in CSI: NY and The Forgotten, along with the TV film debut through Limelight starring Jessy Schram, Shannon Woodward, and Matthew Davis.

Her first-ever feature film was the 2012 family drama Closer to God: Jessica's Journey, that followed her roles in The Devil's in the Details (2013) and Crimes of the Mind (2014). 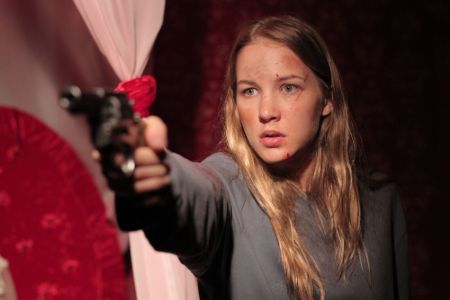 Tina Ivlev got her career breakthrough after portraying Eve in the 2015 film Bound to Vengeance alongside Richard Tyson and Bianca Malinowski. The film premiered at Sundance Film Festival on October 8, 2015, that saw her wide acclaim.

Was Cast In 'The Young and the Restless' 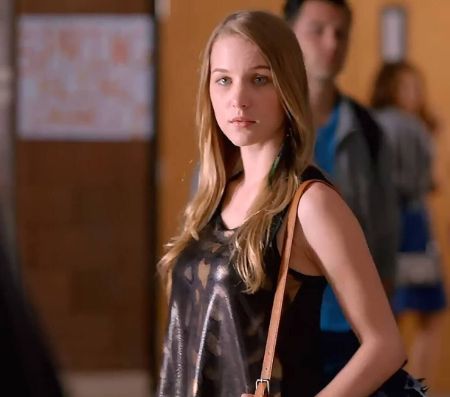 CAPTION: Ivlev appeared as recurring cast Natalie in The Young and the Restless SOURCE: Pinterest

In 2018, Tina appeared in 3 episodes in the comedy TV series Shameless; the same year, she worked in an episode of Queen of the South and the comedy-horror film Deadtectives.

Her most recent on-screen projects were in the TV series The Rookie (2020) and as Ruth in the film Charming the Hearts of Men (2020); the latter featured Sean Astin, Anna Friel, and Kelsey Grammer.

Online sources estimate that Tina Ivlev has $200,000 net worth in November 2020. Without a doubt, the Russian actress made most of her fortune through acting career; thanks to her breakthrough with Bound to Vengeance (2015) and a notable role in The Young and the Restless.

Moreover, an active Instagram user (@tinapotomus) with over 14.2K followers in 2020, can grab a considerable sum through online endorsements. As per calculation from Influencer Marketing Hub, she can potentially earn $104 - $173 per sponsored post.

Is Tina Ivlev Dating Or Married?

As far as of 2020, the Bound to Vengeance actress is not married. Currently, Tina is dating her longtime boyfriend Kip Calendine. As per Calendine's Instagram profile (@sincelery), he is a filmmaker and music maker. 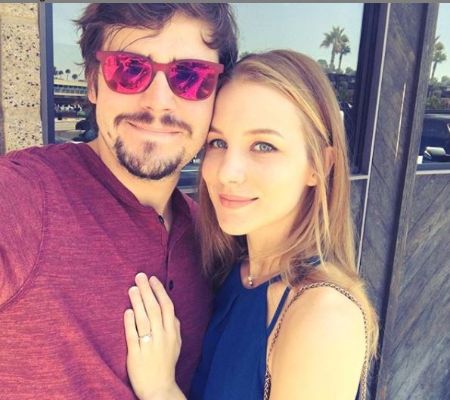 Ivlev often posts adorable moments with her boyfriend on her Instagram, though is yet to open up about their relationship beginning. They are allegedly dating since the 2010s; in 2014, she shared a throwback with her lover on Instagram.

Tina Ivlev lives in Los Angeles, California, at the moment.