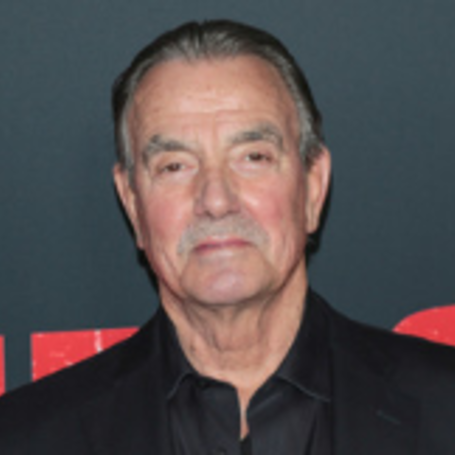 Eric Braeden is a renowned German-American actor famously known for his role as Victor Newman in the television soap opera, The Young and the Restless. He also played John Jacob Astor in the epic romance-disaster film Titanic. Braeden's other notable television series and films include The Rat Patrol, Colossus: The Forbin Project, and Escape from the Planet of the Apes.

Eric Braeden was born Hans-Jorg Gudegast on April 3, 1941, in Kiel, Schleswig-Holstein, Germany. He holds dual nationalities of German-American and belongs to white ethnicity.

Braeden's father, Wilhelm Gudegast was a mayor. In 1959, his family moved to the United States, where he attended the University of Montana, Missoula.

Rose To Fame From 'The Young and the Restless'

Eric Braeden made an acting debut with a minor role in the 1961 film Operation Eichman. The next year, he appeared in ABC's show Combat!, where he worked until 1964.

From 1966-1967, he was cast in the television series Mission: Impossible. He portrayed Hauptmann Hans Dietrich in the action and adventure series The Rat Patrol from 1966 to 1968. 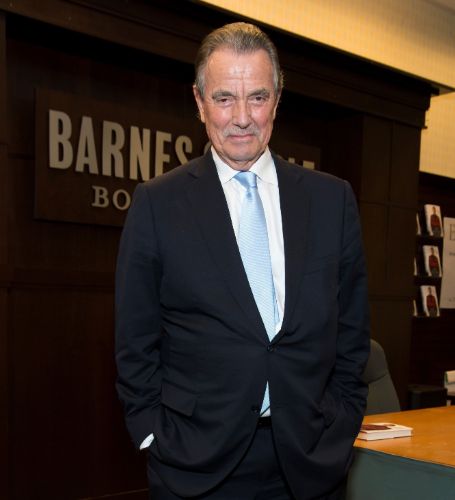 'The Young and the Restless' star, Eric Braeden SOURCE: AmoMama

Braeden starred in the drama series Hawaii Five-O from 1969-1973. His other notable television series and movies are The Young Rebels, Escape from the Planet of the Apes, Colossus: The Forbin Project, and The Adulteress.

Eric earned Daytime Emmy Award for his role as Victor Newman for the television soap opera, The Young and the Restless. He is still playing the fictional character in 2020, which he started back in 1980.

He appeared as John Jacob Astor IV in the biggest hit film Titanic in 1997 starring Leonardo DiCaprio and Kate Winslet. A year later, he acted in the comedy movie Meet the Deedles.

Braeden has starred in his son, Christian Gudegast directorial action-crime film, Den of Thieves in 2018. The movie collected $80.5 million at the box office against the production cost of $30 million.

Eric Braeden, who is 6 feet 1 inch tall, is married to an American actress, Dale Russell Gudegast. The two walked down the aisle on October 8th, 1966, in a beautiful wedding ceremony. 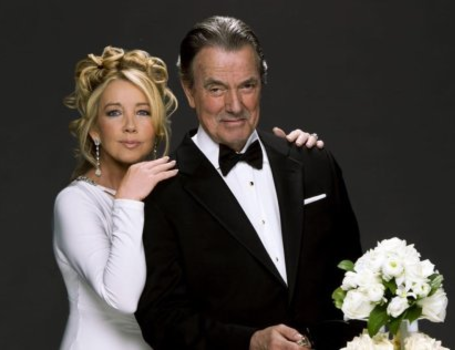 They welcomed their kid son, Christian Gudegast on February 9, 1970. As of now, he is a writer and filmmaker who wrote action-crime film Den of Thieves, featuring Gerard Butler.

Established Net Worth Of $25 Million

Eric Braeden has an estimated net worth of $25 million as of July 2020. He mostly accumulated hundreds of thousands of fortune/salary from his acting career.

He was a part of the 1997 biggest hit James Cameron directorial movie Titantic, which collected a whopping box office of $1.194 billion against the budget of $200 million.