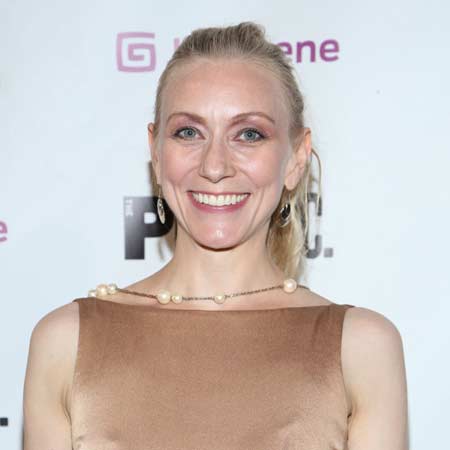 Tina Benko is an American actress who is known for her role Jacqueline Kennedy Onassis in Elfriede Jelinek's solo work Jackie (2013). Her performance gave her nomination for a Lucille Lortel Award. Similarly, she was highly appreciated for her acting ability while playing Titania in Julie Taymor's production of A Midsummer Night's Dream at Theatre for a New Audience. She won the St.Clair Bayfield Award for her performance. Her other work includes The Avengers  (2012), Irrational Man (2015), and The Greatest Showman (2017).

Tina Benko was born in Pittsburgh, Pennsylvania, United States. She belongs to white-American ethnicity and holds an American nationality.

Benko graduated from the Carnegie Mellon School of Drama in 1994.

Tina Benko has played an iconic role in the number of movies as well as television series. She made her big screen debut through the 2006 American romantic comedy film, Puccini for Beginners as Nell.

The same year, Benko debuted on the television screen with American crime drama television series, Brotherhood as Kath Perry from 2006 to 2008. She shared the screen with Jason Isaacs, Jason Clarke, and Fionnula Flanagan. 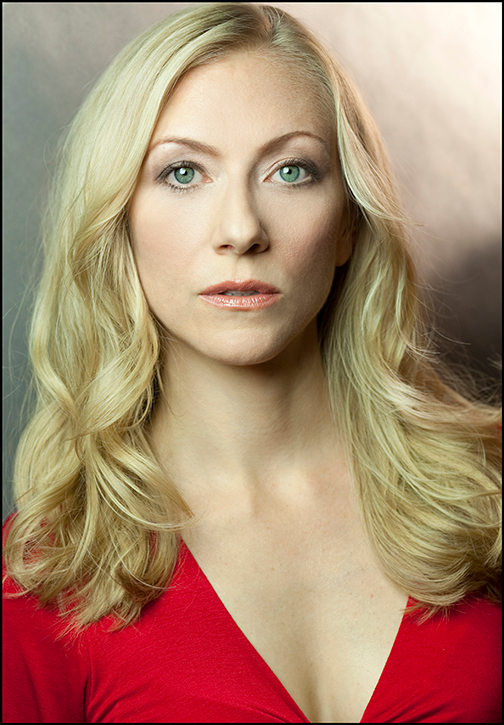 Benko then made her appearances in the number of movies, The Avengers, That Awkward Moment, The Greatest Showman, Irrational Man, whereas her television credits Flesh and Bone, and among others.

Benko is also involved in theater plays. She performed in 2014 scene from Marriage as Marianne 3 at New York Theatre.  She then played in various theater plays, The Crucible, The Cherry Orchard, and many more.

As of 2018, she is working on her upcoming biographical drama, Mapplethorpe, alongside Richard J. Bosner, Eliza Dushku, Nate Dushku, and many others.

Tina Benko’s net worth is estimated to be in millions, however, the actual amount is still under review. Some of her movies that made a good collection at the box office include:

Tina Benko is not married yet. The actress is pretty busy with her hand full of work. She lives a low-profile life, and since she has not introduced anyone as her boyfriend, we can assume her to be single.

Below we present the video of Tina Benko: