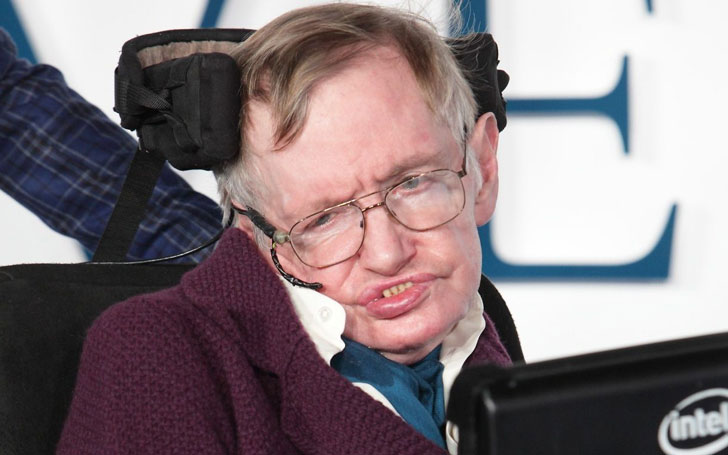 Hundreds of mourners gathered the streets of Cambridge, England, on Saturday, 31st March for the funeral of professor and great scientist Stephen Hawking.

The widely recognized physicist's funeral was held at the Great St. Mary's Church, steps from the University of Cambridge, where Hawking spent his 52 years as a researcher and lecturer. 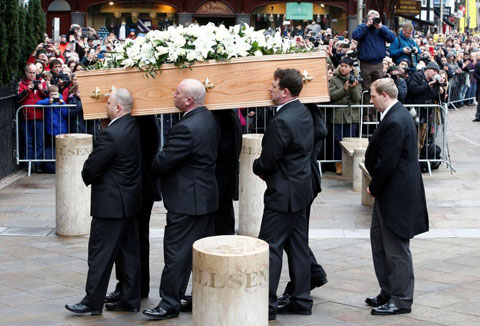 Around 500 guests were invited to the private funeral including actor Eddie Redmayne, who portrayed Hawking in the 2014 movie The Theory of Everything. The 36-year-old actor won the Academy Award for his portrayal of Hawking.

Redmayne was one of the first people who tributed Hawking after his death-he told People in a statement,

We have lost a truly beautiful mind, an astonishing scientist and the funniest man I have ever had the pleasure to meet. My love and thoughts are with his extraordinary family.

Meanwhile, Redmayne was one of the speakers at Saturday's service where he gave a reading from Ecclesiastes 3.1-11.

According to The Sun, the applause rang out as Hawking's coffin arrived at the church, and the church rang out the bell 76 times tributing each year of the scientist's life. 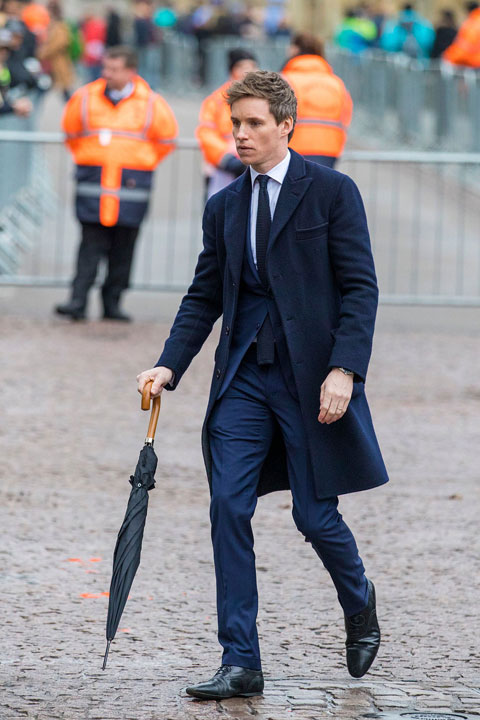 People reported that Hawking's family wanted a traditional church funeral despite the fact that Hawking was an outspoken atheist. Hawking's children, Lucy, Robert, and Timothy released a statement saying:

On behalf of our whole family, we want to express our huge gratitude to all the wonderful tributes to our father and to those who have sent us messages of condolence

Our father lived and worked in Cambridge for over 50 years. He was an integral and highly recognizable part of the university and the city. For this reason, we have decided to hold his funeral in the city that he loved so much and which loved him.

Our father’s life and work meant many things to many people, both religious and non-religious. So, the service will be both inclusive and traditional, reflecting the breadth and diversity of his life. We would like to thank Gonville and Caius College, the University of Cambridge and Trinity College, Cambridge for their assistance with our father’s funeral service.

Hawking died at an age of 76 on March 14 at his home in Cambridge, his family announced to the British outlets. Hawking was diagnosed with a severe motor neuron disorder when he was only 21 in 1963 and was considered to live only a few more years. But, he won the battle and became one of the greatest scientists of all time. 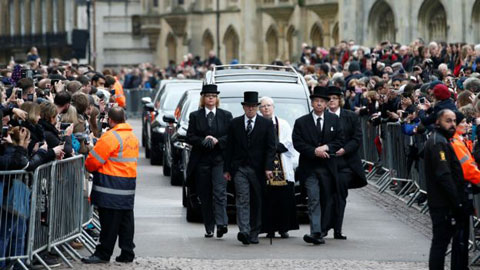 Hawking's authored book; A Brief History of Time published in 1988, was one of his most significant works, and the book was sold around 10 million copies.