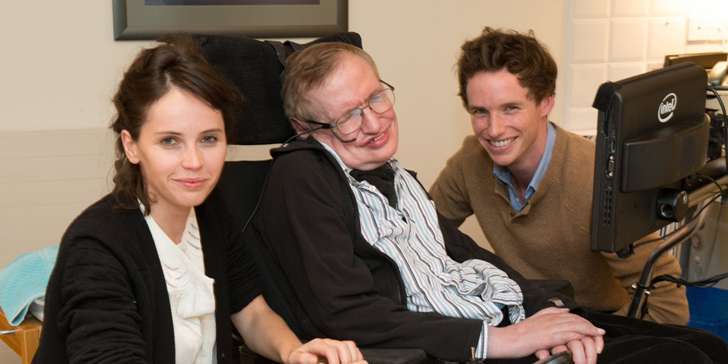 Stephen Hawking is a cosmologist and a popular scientist. Even being a renowned scientist, his personal life is under wraps within his territory. However, today, we have come up with some research on his personal life including his first marriage and children.

Stephen Hawking first married Jane Wilde with whom he has two sons and a daughter.

Robert George Hawking is the couple's eldest son,  who was born in May 1967. He is a software engineer who currently works for Microsoft.

Though his nationality is British, he currently resides in Seattle, Washington, USA. He has also lived in Canada in the past. Stephen Hawking has previously talked saying that only Robert was interested in science as a kid.

Being the eldest child, Robert had to often take care of his father, who suffers from a slowly progressing form of amyotrophic lateral sclerosis, also known as Lou Gehrig’s disease.

Robert is said to share a very good bonding with his father. His mother said that Robert has done things that usually a son would not do to his father. She says he has served in the most critical terms.

Robert is currently married and has two children. Robert has two siblings, 44-year-old Lucy Hawking, and 36-year-old Timothy Hawking. Timothy “Tim” Hawking was born in April 1979. He is the youngest of all the Hawking children. He studied Spanish at Exeter University and is a fan of Formula One racing.

Robert's sister Lucy is an English journalist and novelist. Her most notable work is perhaps the children’s book: George’s Secret Key to the Universe, which she wrote with her father, Stephen Hawking, and his former student, Christophe Galfard.

Lucy studied French and Russian at The University of Oxford. She has been married once.

Stephen Hawking later married Elaine Mason and neither of his children attended the wedding. Elaine was accused of getting married to Hawking for wealth. But she denied it. Later in 2006, they got divorced. The family was never on good terms with Mason.

The world-famous physicist Stephen Hawking, however, passed away on 14 March 2018 (aged 76)
Cambridge, England. The Hawking family's spokesperson announced the sad news. Hundreds of mourners gathered the streets of Cambridge, England for the funeral of professor and great scientist Hawking. 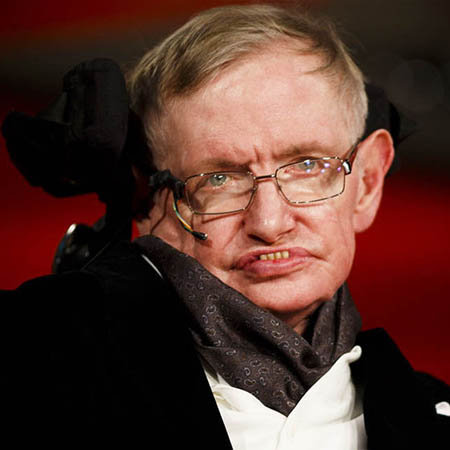