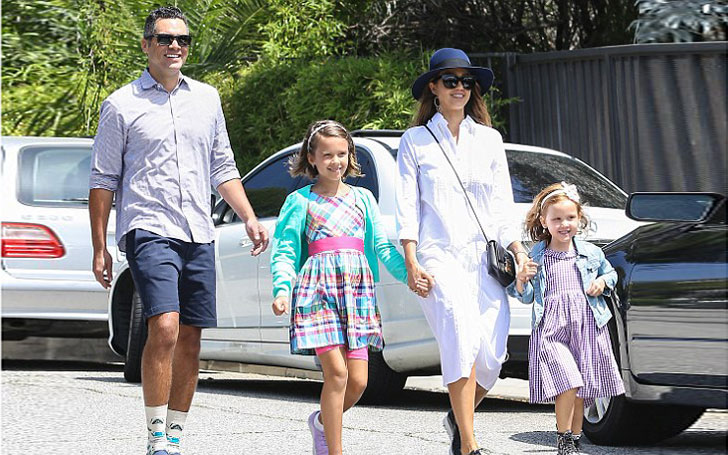 Fantastic Four star Jessica Alba is set to welcome her third child with her husband Cash Warren. The duo has been married for nine years, and since they continue to be one of the cutest couples in Hollywood. We’ve seen their sweetest moments together.

Alba and Warren have two daughters already and they are expecting the third one now, and the family of four always have so much fun together. Let’s dive into their married life here.

Jessica Alba is an American actress and businesswoman. Alba and Cash Warren have been married for 11 years now and she explains her relationship with husband Warren. Alba met Cash Warren, son of actor Michael Warren while filming Fantastic Four in 2004.

The couple after some time started dating. 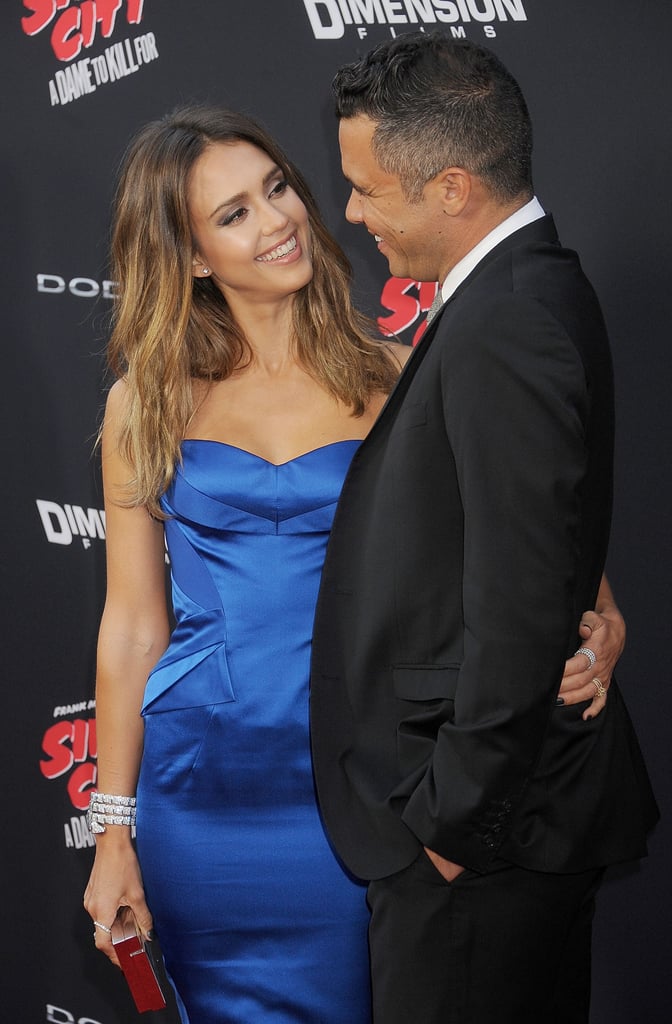 Alba married Warren in a private wedding in Los Angeles on May 2008 after their first baby together. The wedding ceremony was a private affair and the wedding photos were not revealed to media. They have two daughters together Honor Marie Warren, born 2008 and Haven Garner Warren.

The happy couple's relationship seemed almost doomed for a while as there were escalating rumors about Alba and Warren's divorce. Rumors were that the couple openly fought in front of their pals in Beverly Hills. There also was a heated argument between the two which mostly was about money.

There were some reports even claiming stating Jessica might pull the plug on the relationship. However, later the couple denied it and ridiculed rumors of divorce. There have been similar rumors like this in the past.

Jessica was blamed for being too career-oriented and that the relationship is jeopardy, well Alba has a total net worth of $197 million, that kind of gives off little hints. However, no verdict has been ever made. And the water is flowing smoothly in these two's relationship.

Jessica Alba and Cash Warren are Expecting their Third children

Jessica Alba and her husband Warren are welcoming their baby number of three. Alba announced her pregnancy in July 2017. She delighted her well-wishers when she shared this good news via her Instagram on 18 July 2017.

She shared a video on her Instagram on that video, she appeared with her two daughters where her children held ballon 1 and 2 Alba held ballon 3. It seemed that the mother to be and siblings are excited to welcome a new member of a family. They finally welcomed their third child, a son named Hayes Alba Warren on December 2017.

Recently, she attended a baby shower on her Beverly Hills house in the presence of her friends and families. She seems excited to welcome her first son- she has revealed her due date which is January 2018.

Alba and her husband Cash have been sharing a wonderful married life from the past many years and still seems much in love. They currently reside in Los Angeles with their three kids.

She was filming Dark Angel in January 2000, when Alba was in a three-year relationship with her co-star Michael Weatherly, which caused controversy in the h- town due to their big 12-year age difference. Weatherly proposed to Alba on her twentieth birthday, which she accepted.

In August 2003, Alba and Weatherly officially announced that they ended their relationship. It wasn't long for Alba to stay single

And leaving all the rumors behind these two spent time together in Beverly Hills leaving their kids at their house in LA.