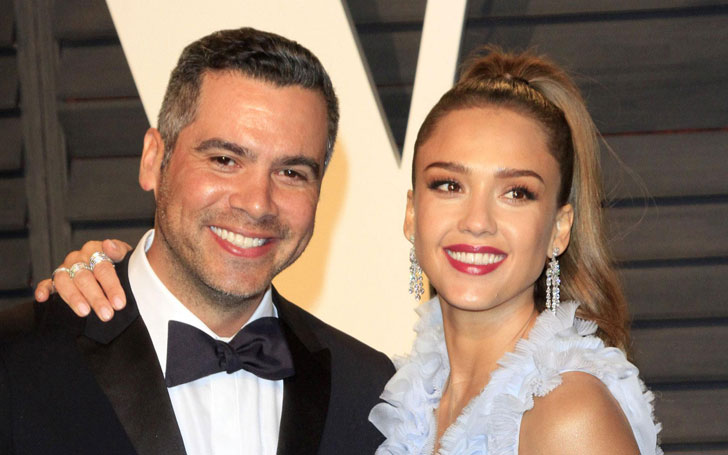 Into the Blue actress, Jessica Alba is expecting her third child with husband Cash Warren, and the actress has celebrated the impending birth of her first son in Beverly Hills on Saturday.

Some family members and some close celebrity friends including Rachel Zoe and Molly Sims joined the 36-year-old entrepreneur Alba, who was looking super gorgeous in a black dress and a black bow in her hair. 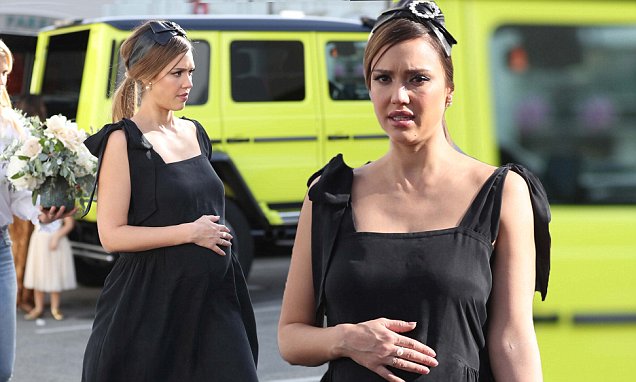 Alba had been posting several sweet and adorable snaps from the shower throughout the day. In an Instagram video she shared on her wall, she is seen dancing with two balloons on her both hands which she captioned:

Had the most beautiful baby shower today @ladureeus thank u @pierreantoineny -Of course to @kellysawyer & @cathyalba for Hosting and to all my homegirls n boys who came to shower #babyboywarren -I felt so loved and I ??u all to pieces. ??

In July, Jessica Alba announced she was expecting her third child with Warren, her husband of nine years, while three months after in October, she revealed her due date (January 2018) and the gender of her child.

Rebecca has already welcomed two daughters, Honor Marie Warren, 9, and Haven Garner Warren, 5, with actor husband, with whom she has been married since 2008.