Australia is a lonely county in the continent Australia. It is officially is known as Commonwealth of Australia. It comprises of all the mainland of the continent, island of Tasmania and numerous smaller islands. Australia is the world’s sixth largest country the world. Australia is one of the developed countries and one of the wealthiest countries in the world. Indonesia, East Timor, Papua New Guinea, Solomon Islands, Vanuata and New Zealand are its neighboring countries. It is the member of G -20, United Nations, ANZUS, World Trade Organization, etc. 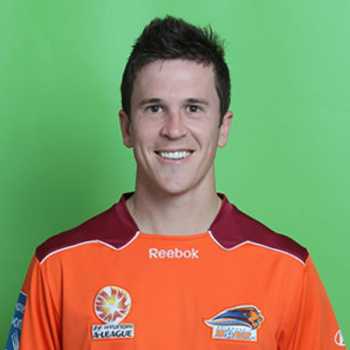 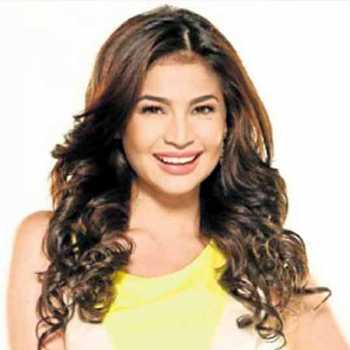 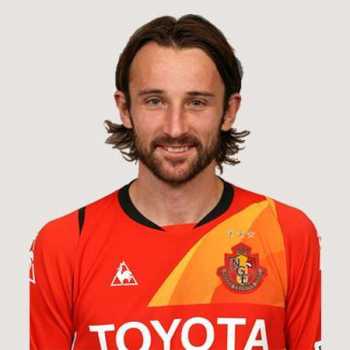 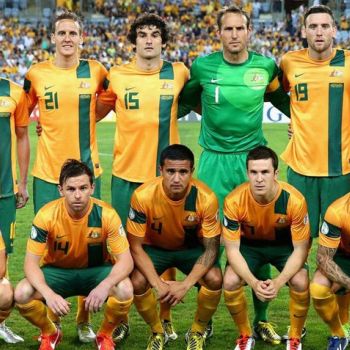 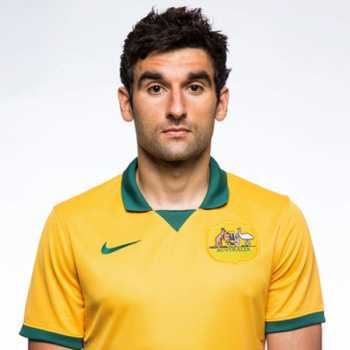 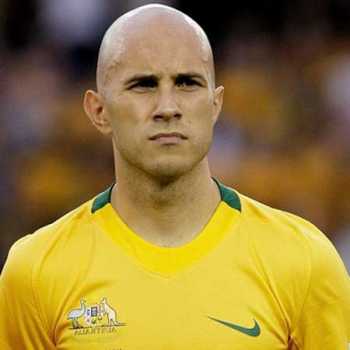 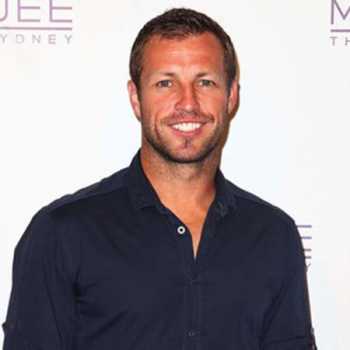 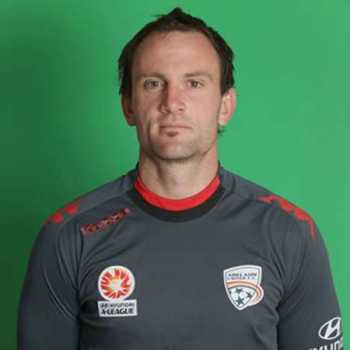 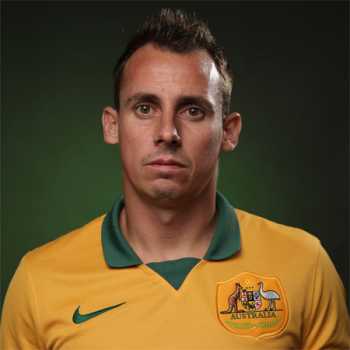 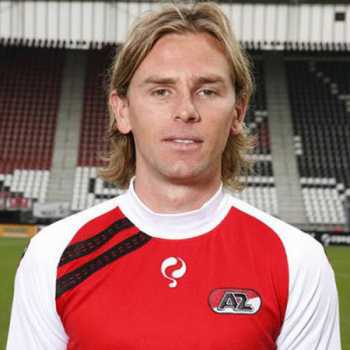