Argentina is officially known as Argentine Republic. It is one of the countries located in South America covering most of the Southern Cone. It shares its border with Bolivia and Paraguay in the north, Brazil in the northeast, Uruguay and South Atlantic Ocean in the east and Chile in the west and Drake Passage in the south. The country stands with the motto of in unity and freedom. The flag of Argentina is characterized by a white rectangle in the middle of two sky blue rectangles featured by by the sun face in the centre.

Buenos Aires is the capital city of Argentina. People of Argentina are called Argentine and they mostly speak Spanish as their mother tongue. Argentina has been the historically and current middle power. It is one of the G-15 and G-20 major economies. It has high index in human development. It boasts for beautiful landscapes and nature and is home to many species of flora and fauna. Argentina is known to the world as one of the leading team in football in the world. Argentina has won two FIFA World Cups and several other cups and trophies. Argentina is also known for the home of several world class football players like Diego Maradona., Lionel Messi, Gabriel Batistuta, Mario Kempes, etc. 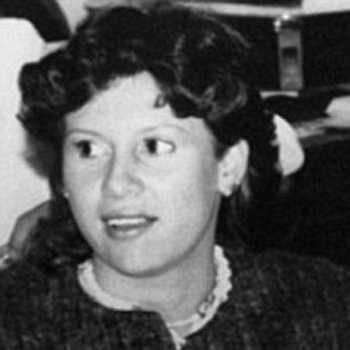 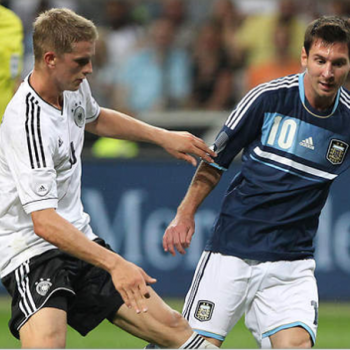 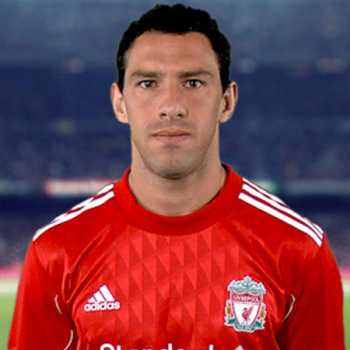 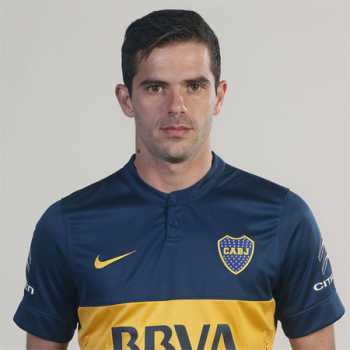 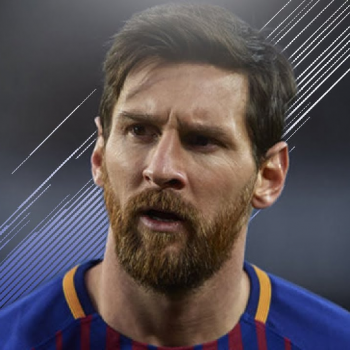 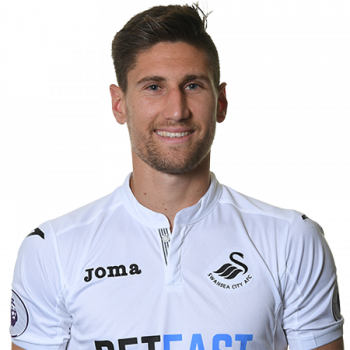 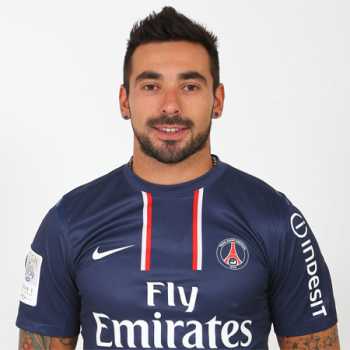 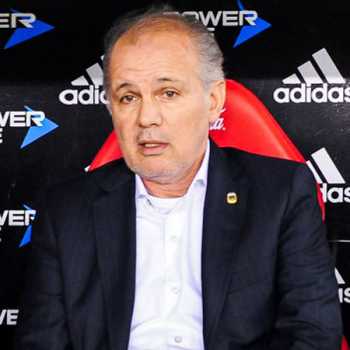 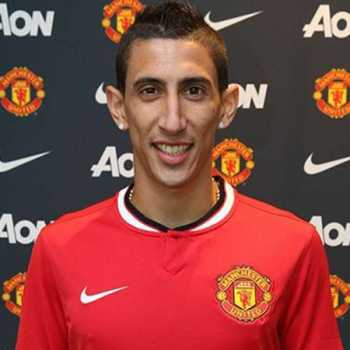 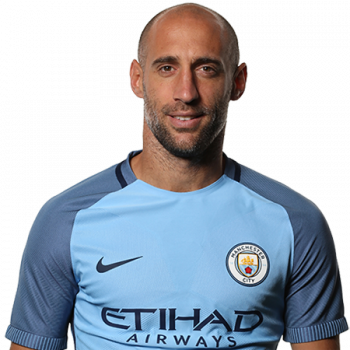 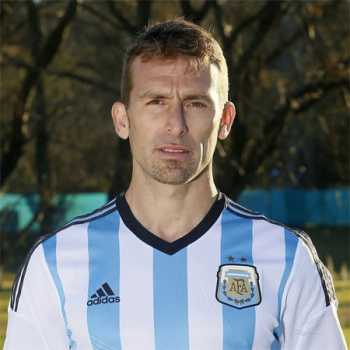