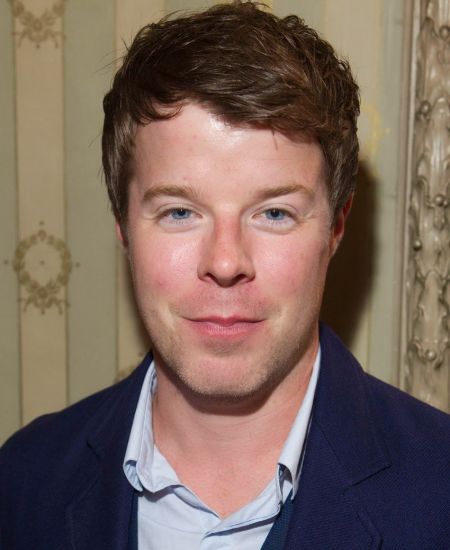 How Old is Stephen Wight?

Stephen Wight was born Stephen Gray on February 27, 1980, in Romford, Essex, England. The 40-year-old grew up in the Isle of Wight. He adopted the surname Wight after the isle where he grew up when he realized that there was already another actor with his name.

Wight studied drama at the London Drama Centre and graduated in 2001.

Wight made his on-screen debut in 2003 as Karl Austen in the BBC One medical drama Casualty. He went on to have a string of appearances on British television shows throughout the mid-noughties like A Touch of Frost, The Bill, Fingersmith, and Hex. 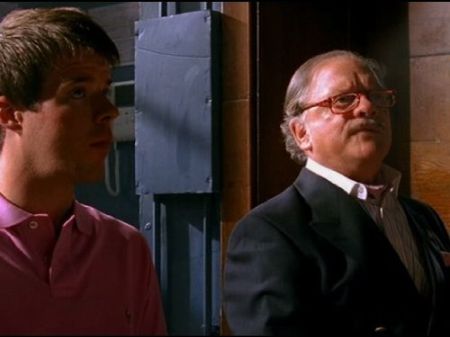 His feature film debut came in 2006 in as Steve in the British thriller. Wilderness. He played Phil in the ITV1 crime-drama miniseries Diamond Geezer and Horace in the BBC sitcom Coming of Age.

He also had a minor role in the 2019 sci-fi action blockbuster Men in Black: International, starring Chris Hemsworth and Tessa Thompson.

Most recently. Wight appeared as Ben in the BBC One/HBO comedy-drama series I May Destroy You, starring  Weruche Opia, Natalie Walter, Adam James, Paapa Essiedu, and Mariah Gale, among others.

On stage, Wight has appeared in many plays including Dealer's Choice at the Menier Chocolate Factory, The Hollow Crown and A Midsummer Night's Dream at the Royal Shakespeare Company, The Trestle at Pope Lick Creek at the Royal Exchange Theatre, Sing Yer Heart Out For The Lads at the National Theatre, and Don Juan in Soho at the Donmar Warehouse.

As of July 2020, Stephen Wight is estimated to have a net worth of $1 million. His wealth is attributed to his prolific career as an actor, not only on the screen but also on the stage. 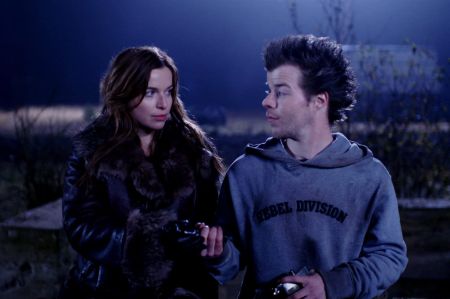