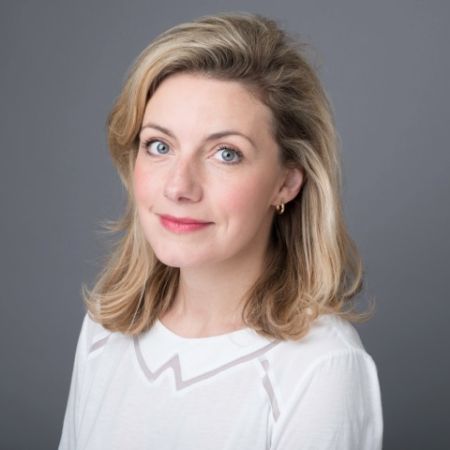 Natalie Walter is an English stage and screen actress, most known for her roles in movies like The Wedding Video, You Will Meet a Tall Dark Stranger, Lady Godiva, and The Honeytrap; and TV shows like Ruth Rendell Mysteries, Babes in the Wood, Horrible Histories, and I May Destroy You.

How Old is Natalie Walter? Who are Her Parents?

Natalie Walter was born on December 24, 1979, in Surrey, England, the daughter of the deceased BBC and ITN journalist David Walter and his wife Pamela May.

Walter studied at the Drama Centre in London, in the same class as the comedian and actor Russell Brand.

Natalie Walter is a stage and screen actress. She has had an eminent stage career beginning in 1998 in the play, The Bronze Age, at Shakespeare's Globe. She gained recognition as Felicity in the Sam Mendes production of the play, Habeas Corpus, for the Donmar Warehouse.

Walter has since performed in a litany of different plays like As You Like It, Soap, and Twelfth Night, all for the Theatre Royal; Love's Labour's Lost and A Midsummer Night's Dream for the Royal Shakespeare Company; 50 Ways to Leave Your Love for the Bush Theatre; and A Little House on the Side for the Theatre Royal Bath.

Her on-screen career began in the late-'90s with small appearances in TV shows like The Thin Blue Line and A Perfect State, and Get Well Soon.  She made her film debut as Georgina in the 1997 comedy movie, Remember Me? 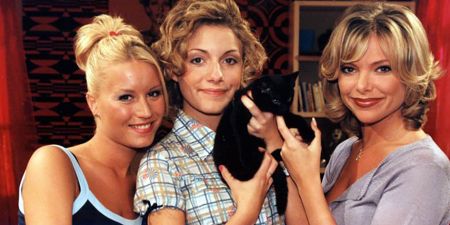 Walter was one of the central characters in the ITV sitcom, Babes in the Woods. She also had an appearance in the fourth season of the BBC sci-fi drama series, Doctor Who, starring David Tenant.

She went on to have guest appearances in shows like Doctors, Harry Enfield and Chums, and The Boss.

Her notable movie roles include Isobel in the 2002 thriller, The Honeytrap; Lucy in the 2007 comedy, I Want Candy; and Susie in the 2008 romantic-comedy, Lady Godiva.

She also had an appearance in the 2010 Woody Allen comedy-drama, You Will Meet a Tall Dark Stranger, starring Antonio Banderas, Josh Brolin, Anthony Hopkins, Freida Pinto, and Naomi Watts, among others.

Recently, Walter plays Francine in the BBCOne/HBO comedy-drama series, I May Destroy You, which had its premiere on June 8, 2020, on BBC One and on June 7, 2020, on HBO.

As of July 2020, Natalie Walter is estimated to hold a net worth of around $250 thousand. Her wealth is primarily attributed to her on-screen acting career. 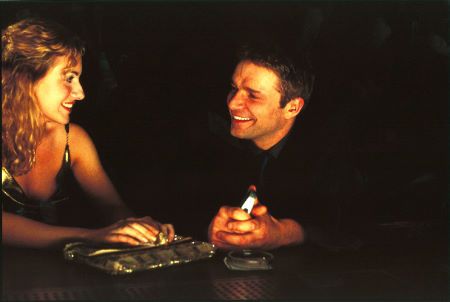 Natalie Walter and Anthony Green in The Honeytrap SOURCE: IMDb

Her 24-year on-screen acting career boasts appearances in such movies as  The Wedding Video, You Will Meet a Tall Dark Stranger, Lady Godiva, and The Honeytrap; and such TV shows as Ruth Rendell Mysteries, Babes in the Wood, Horrible Histories, and I May Destroy You.