Mariah Gale is a British-Australian actress who starred as Kakia in the action-adventure film The Legend of Hercules. She earned the Ian Charleson Award in 2006 for her performances in the theatrical play Twelfth Night and Tis Pity She's a Whore. Moreover, Gale acted as Bep Voskuijl in the biographical drama miniseries The Diary of Anne Frank in 2009.

Graduated From Guildhall School Of Music And Drama

Mariah Gale was born in 1979 in Twickenham, London, England, the United Kingdom to an Australian mother and British father.

She first attended Birmingham University and later took acting cla s ses at the Guildhall School of Music and Drama, graduating in 2003.

She holds dual nationalities of British-Australian and belongs to white ethnicity. As of now, she is 41 years old.

Gale won the Ian Charleson Award in 2006 for her performances in the theatrical play Twelfth Night and Tis Pity She's a Whore. She made a debut in the television miniseries Oliver Twist as Agnes in 2007. 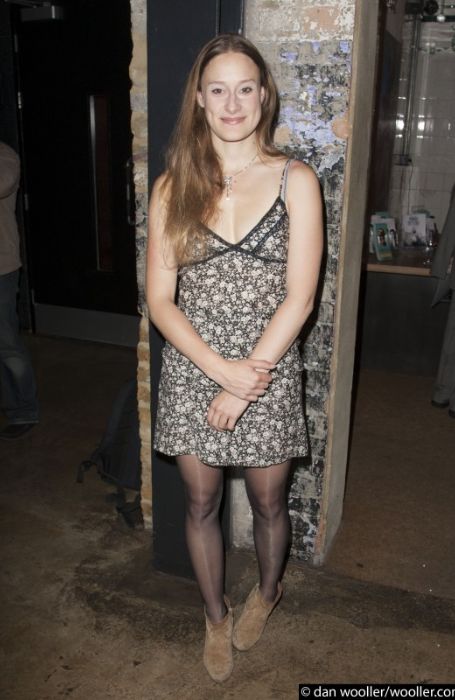 In 2009, Mariah played Bep Voskuijl in the biographical drama miniseries The Diary of Anne Frank. The same year, she starred as Ophelia in the drama movie Hamlet alongside Ryan Gage, Patrick Stewart, and more.

Gale acted as Mrs. Younge in the miniseries Death Comes to Pemberley in 2013. The following year, she was cast as Kakia in the action-adventure film The Legend of Hercules.

She made an appearance in the adventure drama show Doctor Who as Eliza in 2017. Similarly, she appeared in the drama show I May Destroy You as Officer Beth in 2020.

Acc u mulated Net Worth Of $500 Thousand

Mariah Gale holds an estimated net worth of $500 thousand as of July 2020. She mainly gathered a good sum of fortune from her career in acting.

The 41-year-old actress has starred in a number of television series and movies. The average salary of an actor/actress is ranged between $40,000 to $52,000 per annum.

'The Legend of Hercules', star, Mariah Gale is possibly unmarried as of 2020. She hasn't opened anything about her marital status at the very moment.

However, she had an on-screen relationship with actor David Tennant in the 2009 drama television movie Hamlet. As in real life, they are good friends.