Studied At Guildhall School Of Music And Drama

Adam James was born on September 9, 1972, in London, England. He holds British nationality and belongs to white ethnic background. His godfather was a renowned actor and comedian, Jon Pertwee.

Rose To Fame From 'Band of Brothers'

Adam James, 48, started his professional career from a theatrical work Coriolanus as Meninius in 1990. His other early theatrical works are A View From A Bridge, Tamburlaine, and Lone Star.

In 1996, he made a debut appearance playing the minor role of Militia Man in the television drama Cold Lazarus. He came to prominence portraying Cleveland O. Petty in the war drama miniseries Band of Brothers in 2001. 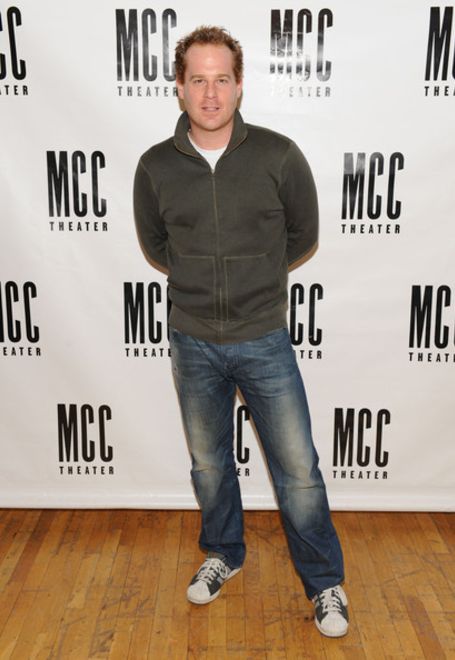 James acted as Pete Guildford in the television show Casualty in 2005. His other notable television series and movies include Judge John Dead, Mother of Tears, Extras, and A Touch of Frost.

In 2012, he worked as a voice artist of Max Mordon in the 3D animated comedy film Tad, the Lost Explorer. He starred as Neil in the drama television series Doctor Foster: A Women Scorned from 2015-2017.

As of July 2020, Adam James has an approximated net worth of around $1 million, which he acc u mulated from his actor profession. The actor has made a considerable amount of fortune working in television shows and movies.

He has worked in the 2018 action-comedy movie, Johnny English Strikes Again, which has surpa s sed over $159 million against the production cost of $25 million. 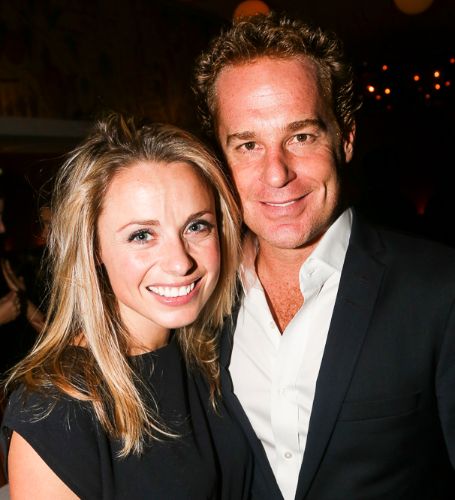 James' wife is an actress known for Shining Through, Van der Valk, and The Affair of the Necklace. The couple welcomed their first child in September 2016 but the name is still unavailable.

Moreover, Adam also has a daughter from a previous relationship with Daisy.