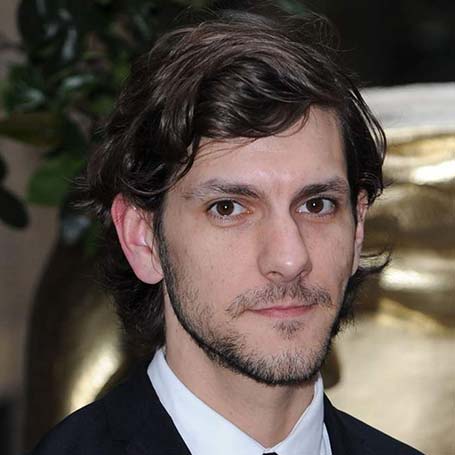 Mathew Baynton built a successful career in acting and singing. The actor gained initial fame following his role in The Wrong Mans and Yonderland. His breakthrough came in 2009 when he took the role in sketch comedy Horrible Histories. He is also credited for his work in Gavin & Stacey, Peep Show, Bob the Builder, and Hereafter.

Mathew Baynton was born in Southend-on-Sea, Essex, England on 18 November 1980. He was raised in Southend-on-Sea along with his two older brothers. He did his schooling from the Southend High School for Boys. He later enrolled at the Rose Bruford College of Speech and Drama from where he graduated with first-cla s s honors.

Following his graduation, Baynton started training in clowning at Ecole Philippe Gaulier in Paris. He holds British nationality, and his ethnicity is Caucasian.

Mathew Baynton started his acting career playing a role in the TV series Learners in 2007. The following year, he went on to appear in Ashes to Ashes as well as made his big screen debut with a portrayal role in Telstar: The Joe Meek Story. He subsequently played a role in Gavin & Stacey, Doc Martin, and The Armstrong & Miller Show.

Baynton's smashing performance in the sketch comedy and musical TV series Horrible Histories from 2009-2013 propelled him to the pinnacle of fame. He also worked as an occasional writer in the series.

The actor currently stars in Bob the Builder in which he shares the screen with Maria Darling and many others. In 2019, he was a cast in the TV series Ghosts and Urban Myths.

Besides, Baynton is a singer and was a part of band Special Benny where he was a vocalist and guitarist. In 2010, they released their first album Toys. He released his solo Ep, So It Goes in November 2011.

Mathew Baynton's Net Worth And Earnings

Mathew Baynton's career marks him one of the potential actors both in terms of fame and fortune, with his net worth of $1.2 million as of 2019. The actor acc u mulated considerable wealth from his acting career which is supported by several other works.

In 2010, Baynton was a cast in the fantasy disaster drama movie Hereafter which grossed over $105 million worldwide against $50 million budget. In the film, he shared the screen along with Matt Damon, Bryce Dallas Howard, and Jay Mohr.

Mathew Baynton is a married man who has been sharing the blissful married life with his wife Kelly Robinson for a quite long time now. The couple welcomed their first child, a son named Bo, in 2011. And they also have a daughter named Ida.

In a recent interview, Baynton disclosed his son's skewed view over his profession saying;

He thinks work is putting on a beard. One day his eyes will be opened, but I do find it wonderful that that’s his view of work

Mathew and his spouse Kelly are together for a long time and living a wonderful married life with no conflict.