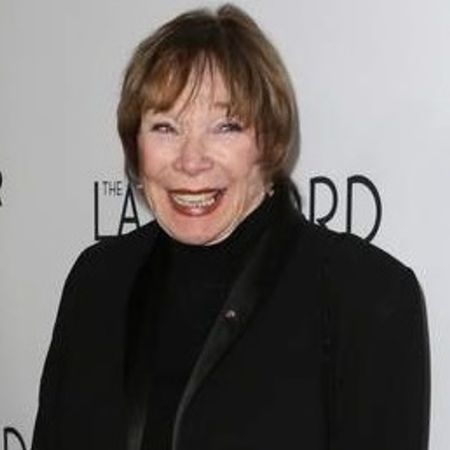 Shirley MacLaine is an American actress, singer, dancer, and activist. The actress started her career with legendary director Alfred Hitchc* * k's thriller The Trouble With Harry. She has been nominated for Academy Awards 6 times and won for the movie Terms of Endearment. On television, she is known for her role on Gypsy in My Soul for which she won a Primetime  Emmy Award.

Shirley MacLaine was born as Shirley MacLean Beaty on 24th April 1934, in Richmond, Virginia, United States. She belongs to white ethnicity and holds the American nationality.

She is the elder daughter of a professor of psychology and real estate agent Ira Owens Beaty and drama teacher mother, Kathlyn Corinne. Her younger brother Warren Beatty is also worked as an actor, writer, and director.

She graduated from the Washington-Lee High School, where she also worked as an actor in her school theatrical productions and as a Cheerleader.

Moved To New York For Her Career

Shirley MacLaine started to work as an actress in Broadway theater. She worked in a drama like Me and Juliet and The Pajama Game. During this time she was noticed by film producer Hal B. Wallis. As Hal B actress Carol Haney was injured Shirley was selected by the producer and signed a contract with Paramount Pictures.

Shirley made her film debut from Alfred Hitchc* * k's 1955 movie The Trouble with Harry and won a Golden Globe Award for New Star of the Year with her debut movie. The same year she made her television debut from the series Shower of Stars. The actress also appeared in the movie Around the World in 80 Days in 1956. 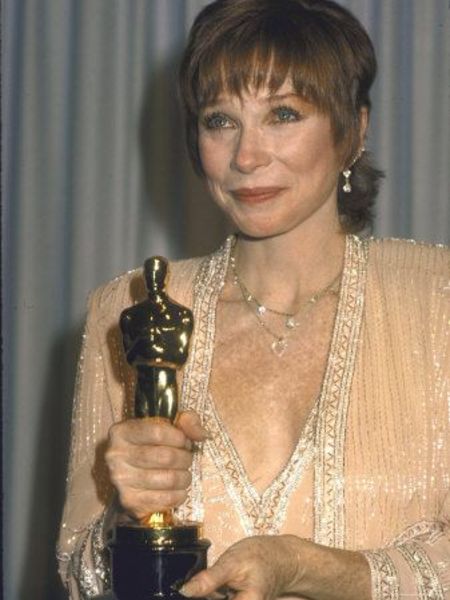 She has worked in many movies and television series, she won six Golden Globes for her role in movies and television series including For outstanding contribution to the entertainment field and  Best Performance by an Actress in a Motion Picture Drama. She won her first Academy Award for Best Actress in a Leading Role for the movie Terms of Endearment.

The Academy Award-winning actress won her first Primetime Emmy Award for Outstanding Special-Comedy-Variety or Music for the 1976 TV special Gypsy In My Soul. The actress las appeared in the 2019 movie Noelle along with Anna Kendrick, Bill Hader, and Billy Eichner.

How Much Wealth Shirley MacLaine Collected From Her Career?

According to celebrity net worth, Shirley MacLaine has an estimated net worth of  $50 million, as of 2020.

The actress has been working in the movies and television series for more than six decades. Here are some of her movies with its box office collection.

She earned some profit percentage from the movie too and here are some of her movies with her salary.

Shirley MacLaine owns a house in Santa Fe, New Mexico which was listed for sale in 2014 for $18 million.

Living Her Life Single After Divorce

Shirley was once married to producer Steve Parker. The couple dated for some time and tied the knot on 17th September 1954. The couple welcomed their first child daughter Sachi Parker on 1st September 1956. 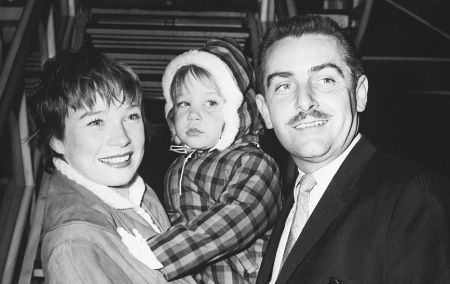 Shirley MacLaine along with her Husband Steve Parker and daughter SOURCE: Getty Image

The couple lived together for many years and got a divorce on 9th December 1982. Later, she dated Russian film director Andrey Konchalovskiy from 1980 to 1983.

After she split with director Andrey, she has not dated anyone publicly. She currently resides in California.