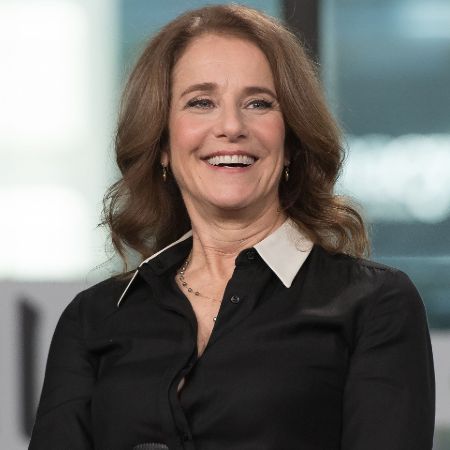 Three-time Academy Award nominee Debra Winger is an American actress who is widely known for her iconic role in An Officer and a Gentleman, Terms of Endearment and Shadowlands. Her performance in the television mini-series Dawn Anna also brought her a Primetime Emmy Award nomination. The actress currently works on Netflix's most hit web TV series The Ranch.

Debra Winger Was Precocious As a Child

Debra Lynn Winger was born on 16th May 1955, in Cleveland Heights, Ohio, United States. She belongs to white ethnicity and holds the American nationality.

Debra came from an Orthodox Jewish family. Her father Robert Winger worked as a meatpacker while her mother Ruth Felder was an office manager. She has two siblings, a sister Marla Winger and a brother Marc Winger.

At the tender age of five, Winger moved to California with her family. There, she attended James Monroe High School and completed her schooling at 15. She was an advanced child and became interested in acting while she was at James Monroe, but kept her pa s sion secret from her family at that time.

Winger later got enrolled at California State University, Northridge and studied criminology. Unfortunately, the actress was involved in a horrible car accident. As a result, the then-aspiring actress became partially paralyzed and blind for 10 months.

While Debra was in the hospital, she vowed to pursue her career in acting following her recovery.

Winger once also worked as a part-timer in an amusement park.

The Career of Debra Winger

Debra Winger made acting debut with the role in a 1976 sexploitation film Slumber Party '57. The same year, she appeared in DC's comics television series adaptation of Wonder Woman. The actress got her first lead role in the 1978 movie Thank God It's Friday.

In 1980, Winger appeared in the western film Urban Cowboy. The role in a movie also earned her BAFTA nomination and twice Golden Globes Awards nominations. Furthermore, Debra landed another significant role in the 1982 movie An Officer and a Gentleman. She also was nominated for the 1983 Oscar Award and Golden Globe Award for her work in a project.

Similarly, the actress got two more Academy Awards nominations for her breakout performance in 1983 film Terms of Endearment and in 1993 film Shadowlands respectively.  Winger also played the titular role in a mini-series, Dawn Anna, in 2005. She also got a Primetime Emmy Award for Outstanding Lead Actress for her work in the show.

Debra worked as Maggie Bennett in television series The Ranch in 2016 and the actress is still working in the project.

Debra would appear in Kajillionaire which is scheduled to be released on Jan 25, 2020.

According to Celebrity Net Worth, Debra Winger has an estimated net worth of $16 million, as of 2020. She has collected the majority of his wealth from her career as an actress. 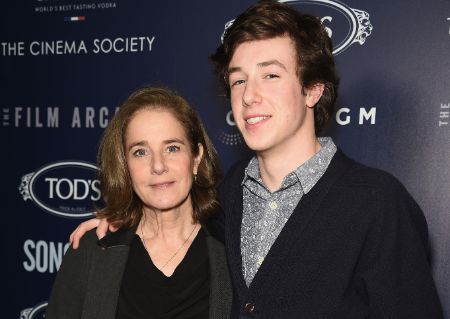 Debra Winger and her son at the premiere of the Film Arcade and Cinedigm's Song One SOURCE: Getty Image

Debra has worked in countless hit movies and has made a good fortune also from her work. Here is the list of some hit movies she appeared in with her earnings too,

Here is another list of her commercially successful movies,

Where Does Debra Winger Live?

Winger along with her husband Arliss Howard ought the prewar pad for $1.85 million, in Sep 2015. The 20th-century Beaux-Arts building is located in New York City's Upper West Side. It has two-bedroom and two-bathroom.

Debra Winger married to actor and director Arliss Howard in 1996. The couple first met in the set of Wilder Naplam in 1993. Debra and Arliss dated for three years before they got married. 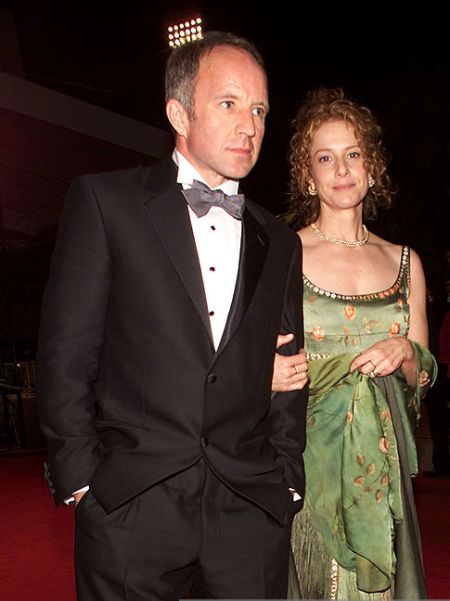 Before that, the actress was married to an actor Timothy Hutton. The two exchanged the vows in 1986. They welcomed their first child, a son Noah Hutton, born on April 29, 1987. Noah is a doc u mentary filmmaker.

Winger and her then-husband got divorced in 1990.