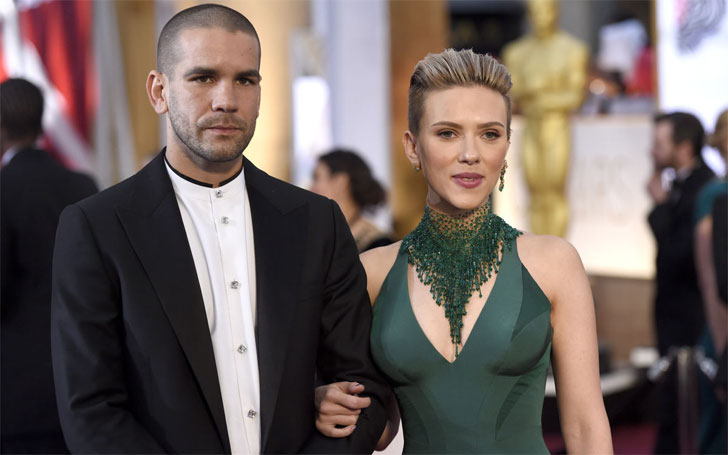 Are Johansson and Jost dating for real? What is the truth? We have all the details about her divorce with former husband Dauriac and about her relationship history.

After over a year of separation, the 32-year-old Avengers: Infinity actress Scarlett Johansson and Romain Dauriac have finally divorced in September 2017.

Reportedly, the divorced was settled in Manhattan Supreme Court after the former couple agreed to the joint custody of their only one daughter, Rose Dorothy Dauriac, aged 3.

Earlier in March, Johansson filed a divorce against her former husband stating her marriage as "irretrievably broken" and also demanded a sole custody of their daughter.

The former couple confirmed their divorce with a joint statement:

We remain close friends and co-parents with a shared commitment to raising ourdaughter in a loving and compassionate environment.

Johansson and Dauriac started dating in November 2012. The couple then engaged in August 2013. They welcomed their daughter Rose in September 2014. Following the arrival of their daughter, the pair tied the knot in October of the same year.

The intimate wedding was held in Philipsburg, Montana. After two years they announced their separation in mid-2016.

Who is Scarlett Johansson Dating currently?

Currently, Johansson is romantically linked to her Saturday Night Live co-star Colin Jost. According to a source, Johansson was spotted locking lips with her new beau during a Diana Ross concert in New York.

Further, the couple was also spotted getting cozy in several events including Saturday Night Live‘s season finale afterparty in May and the dinner date at The East Pole restaurant in New York City. 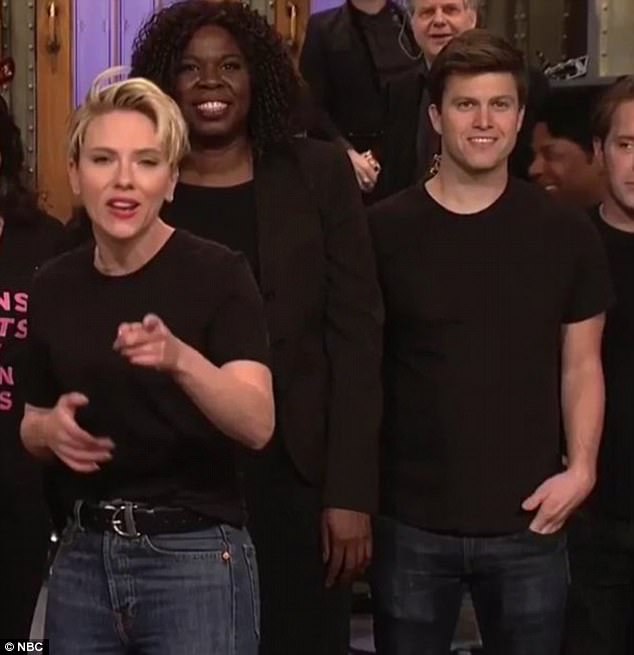 The pair has been linked on and off since last few months, however, neither of the stars has confirmed their romance.

Before meeting Dauriac, Johansson was married to Canadian actor Ryan Reynolds. The pair started dating in 2007 and got engaged a year later in May 2008. After four months of their engagement, Johansson and her first husband got married in September 2008.

Their marriage life was short-lived as the couple called a quit after two years of marriage in December 2010 and their divorce was settled in July of the following year.