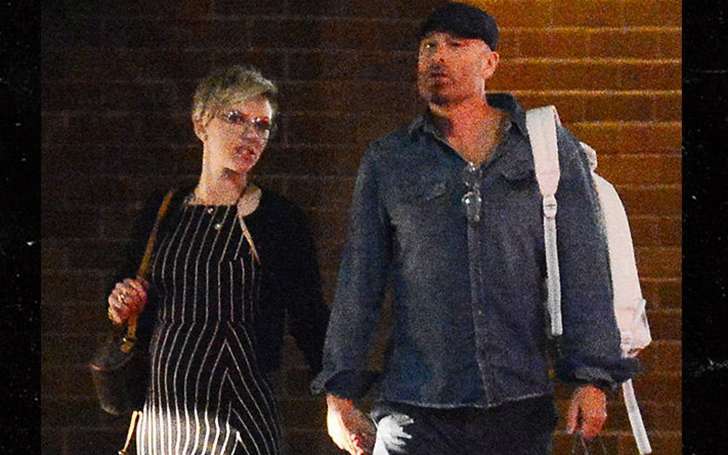 Scarlett Johansson is definitely having the best dating life as possible.

The Ghost in Shell actress has just been spotted enjoying a “romantic” dinner with high-profile entertainment lawyer Kevin Yorn, just a few weeks after she was rumored to be back with her ex-boyfriend Colin Jost.

Yorn and Johansson were seen having a romantic dinner together at Scalinatella on the Upper East Side over the weekend. According to some sources, they were also seen holding hands and strolling around the streets like a newly couples tend to do.

A few months back, Scarlett filed divorce from Romain Dauriac but she is clearly not deciding to keep herself on the shelf. Before dating Yorn, Scarlett and Colin were seen kissing in May at Saturday Night Live‘s season finale afterparty, Page Six reported.

Why did Scarlett Johansson and Romain Dauriac get divorced?

The stars were later spotted dining together at The East Pole restaurant in New York City. 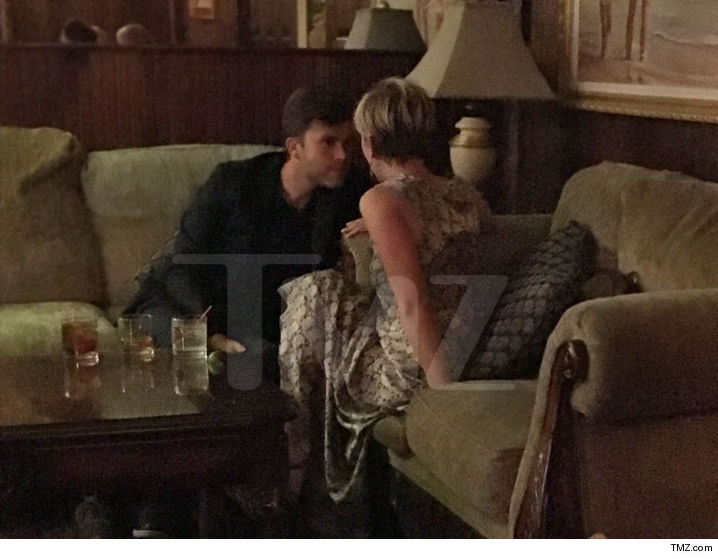 But this puts up a question whether actress’ relationship with her high profiled lawyer, Kevin Yorn is serious or not.

According to some sources, the couple is said to be on and off all the time and that they were like this since day one.

“They both understand the realities of the situation. Their relationship is definitely of the 21st-century kind. Kevin and Scarlett are by no means headed for the aisle but they have a lot of fun when they’re together, “ adds the source. “They’ve known each other for forever. He’s a fun intellectual and she clearly loves that about him.”

And as for the actress spending time again with Jost, the source also said that Yorn isn’t likely the one to get jealous.

Well, whatever it is, we would like to wish luck and send blesses to the couple.