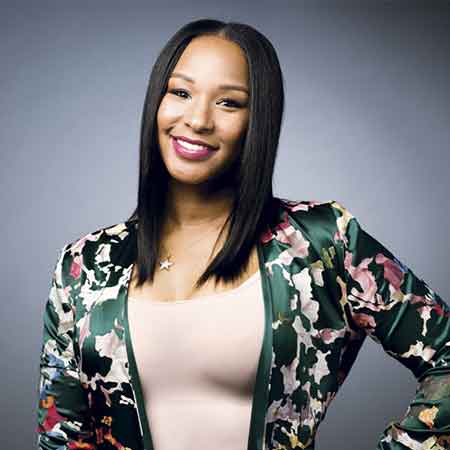 Born in Akron, Ohio Savannah James is a businesswoman, interior decorator, furniture designer as well as philanthropist. However, she is most recognizable as the wife of NBA player LeBron James. The couple married on September 14, 2013, and has three children; two sons and a daughter. A loving wife and a mother of three, Savannah has beautifully managed her professional and personal life. She is the best description of any woman who works behind the scenes to make their man successful.

Savannah James was born Savannah Brinson on 27 August 1986 in Akron, Ohio to Jennifer Brinson and JK Brinson under the birth sign Virgo. She is the youngest of five children.

Regarding her education, James attended St Vin- St. Mary High School in her hometown and later joined Buchtel Community Learning Center in Akron, Ohio where she played softball and was a cheerleader.

Savannah James always had a keen interest in furniture designing and decorating home and she, later on, made her passion into the full-time career as an interior designer.

James started her career in the furniture line with the American Signature named Home Court in 2011 which is focused on creating style-forward choices for kids and also items of furniture like bed, desks, dressers and many more. James used to design the product by herself. Later she founded a mentorship program called Women of Our Future. 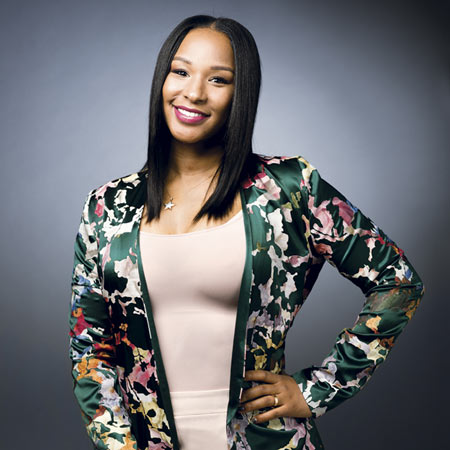 Savannah opened a store named The Juice Spot in 2013 in the Brickell area of Miami in the partnership with her trainer David Alexander. Though the business was a huge success, she closed down the store in 2016 when she and her family relocated back to Cleveland after her husband returned to the Cleveland Cavaliers in 2014.

As of 2018, she is active with the I PROMise Makeover which is an event that helps the huge number of underprivileged girls to attend their high school prom.

Savannah James' Net Worth And Earnings

The house comprised six bedrooms, eight full bathrooms in addition to six half bathroom. The house is located in the 30K square feet area which has an impressive garage and swimming pool. The couple owns numerous luxurious vehicles including:

Savannah James is a happily married woman. She tied the knot to the professional basketball player and Cleveland Cavaliers player LeBron James on September 14, 2013. They both were high school friends at St. Vincent-St. Mary High School.

The couple had their first dinner date at an Outback Steakhouse and that one date turned into the years of togetherness.  After dating for many years, LeBron proposed her in the most romantic way possible on 31 December 2011 on her 27th birthday.

And after two years of engagement, they said "I Do" in San Diego, California at a beautiful ceremony. Several A-list celebrities attended their wedding including Gabrielle Union, Jay Z, Dwayne Wade, Carmelo Anthony, Beyonce and many more.

When you and your better half are featured in The September Issue of @voguemagazine on their 125th year anniversary... Wow!! Many thanks!!!!#WordsCantDescribe #WhenYouJustDoYou #BeHumble

Savannah became pregnant with her first child during her senior year at school and gave birth to a son named LeBron Raymone James Jr. on October 6, 2004. The couple has two more children; they welcomed their second child a son named, Bryce Maximus James on 14 June 2007 and their only daughter Zhuri Nova on 22 October 2014.

Talking about her husband LeBron James, he is an American basketball player in the NBA for Cleveland Cavaliers and the US national team. He is considered as a good bodybuilder and also the third-ranking in the sports after Tiger Woods and David Beckham.

The couple shares a beautiful relationship with no rumors of divorce or extra affairs. They are definitely relationship goals.