If you have ever heard or watched Nickelodeon's iCarly then you must remember the character of Chuck Chambers portrayed by American actor, Ryan Ochoa. He debuted in acting as a child artist in 2005 and has been featured in dozens of films and TV series since them. He is also known for his work in  Disney XD series Pair of Kings.

Ryan Ochoa was born on May 17, 1996, in San Diego, Californa, US. under the birth sign of Taurus which defines his personality to be reliable, practical, ambitious and sensual. 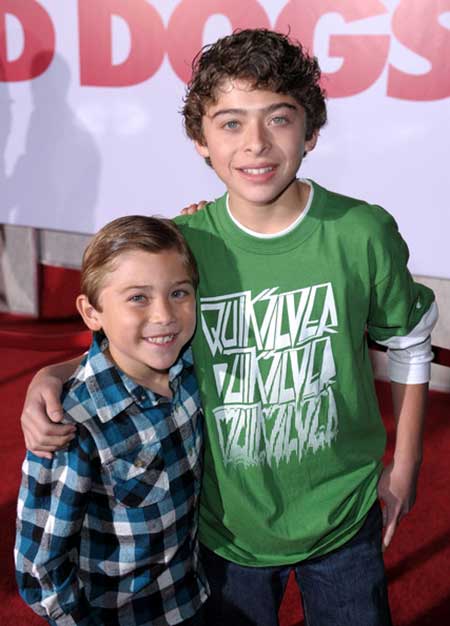 Ryan Ochoa started his career as a child actor. At the age of seven, he moved to Los Angeles where he met an agency company through which Ochoa got an opportunity to audition for a Greyhound commercial.

Later, Ochoa auditioned for numerous other commercials, TV series, and even films. He featured in a national commercial for Dairy Queen which helped him to gain public attention. Soon he started getting offers for short films and indie films. 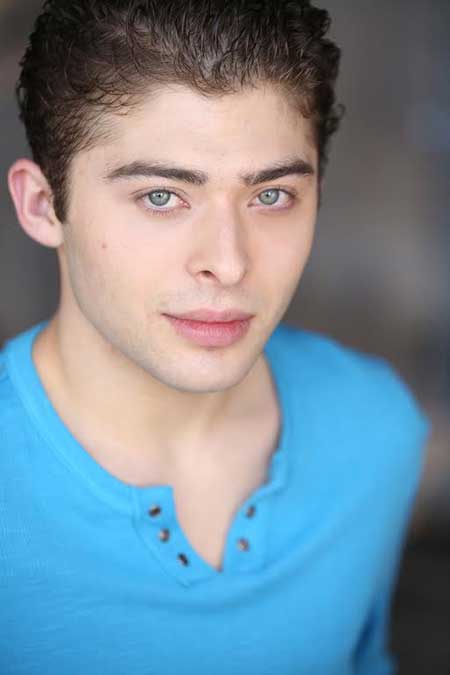 Ochoa debuted in mainstream films in 2007 in Nostalgia as Ryann Zorn, the son of the main character. The following year, he starred in the TV series iCarly starring Miranda Cosgrove, Jennette McCurdy, Nathan Kress in a recurring role. He also lent his voice for the character of Rick in the animated film, Astro Boy.

Ryan Ochoa got his breakthrough role in William Dear 2009 directorial venture, The Perfect Game where he played the role of Norberto, one of the 9 baseball players. Some of his notable screen credit includes A Christmas Carol, Batman: The Brave and the Bold, Mr. Young, Mostly Ghostly: Have You Met My Ghoulfriend?, Pair of Kings, Astro Boy, and others.

As of 2018, Ochoa performed with his three brothers in the musical group, Ochoa Boyz.

Ryan Ochoa is one of the rising Hollywood stars who gain a massive popularity in the short span of time. He started his career as a child artist and till the date, he has appeared in dozen of films and TV series. Considering his work, we can assume that he has amassed an impressive net worth but his actual salary and income are not revealed.

In 2009, he featured in 3D computer animated motion-capture dark fantasy film, A Christmas Carol, the movie grossed $325.3 million against the budget of $200 million.

Ryan Ochoa is possibly single at the moment, he is quite secretive about his private life and that might be the reason he never opens up about his dating life and affairs with media. As per some online sources, previously he dated Sammi Hanratty and Ryan Newman but no official confirmation has been made.

Ryan Ochoa is a huge fan of actors Jim Carrey, Dwayne Johnson, Leonardo DiCaprio, and Johnny Depp. He describes himself as talkative, funny and outgoing. He uses his leisure time by making music with his brothers and on adventures with his friends.

Ochoa is active on Instagram where he has more than 242k+ followers as of August 2018.