The rising American actress, Ryan Newman has been involved in the film industry since 2006. She is known for playing Ginger Falcone in American Disney XD sitcom, Zeke, and Luther. She won 2011 Young Artist Award for Best Performance in a TV series as Leading Young Actress.

Newman was nominated twice for Young Artist Award for her performances in Hannah Montana, and Zoom. She began her career at the age of 3 through print modeling as well as commercials. Newman also done several photos shoots as a child model for several magazines including Dream Magazine, Inspire Magazine.

Ryan Newman was born Ryan Whitney Newman on 24th April 1998, in Manhattan Beach, California, the US under the birth sign of Taurus. She is half Jewish and half Christian.

She is the youngest daughter of Jody Newman and Rick Newman. Newman has an elder sister, Jessica Newman.

Newman joined the Pennekamp Elementary school up until fourth grade. She then went to the Rancho Pico Junior High School in Stevenson Ranch, California.

Ryan Newman began her career as a child artist at the age of 3, appearing in several magazines, Dream Magazine, Inspire Magazine and also for fashion designers includes, Sherri Hill. She also featured in the Kraft Cheese commercial which was aired internationally for more than two years on the TV screen. 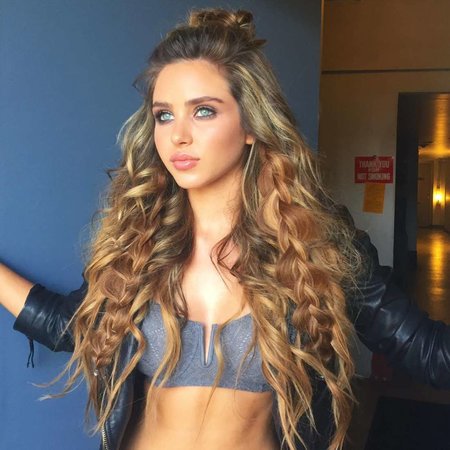 Newman then made her first appearances in TV screen, portraying the character of Young Miley Stewart in American musical comedy television series, Hannah Montana. She was nominated for 2008
Young Artist Award for Best Performance in as Recurring Young Actress in series.

After that, she grabbed her first leading role Ginger Falcone in American Disney XD sitcom, Zeke, and Luther, where she played for three years until 2012. During that time, she also acted in 2008 movie, Lower Learning, and 2010 TV series, Good Luck Charlie.

Soon after, she appeared in a recurring role Allison in American comedy television series, The Thundermans, alongside Kira Kosarin, Jack Griffo, Addison Riecke, and others.

Newman also made her appearances in Television films which include, Sharknado: The 4th Awakens, Paradise Run, and few others. Some of her movies credits, Lower Learning (2008), AthenaGirls, and The Thinning (2016) among others.

As per some online sources, Ryan Newman has an estimated net worth of $950 thousand, but the actual amount has not revealed yet. It is reported, she earns between $30k and $50k per episode for her appearances in TV series.

Newman debut movie, Monster House was a blockbuster which grossed more than $140.2 million at the box office while the budget was $75 million. IMDb rated 6.6 stars. She shared the screen with Sam Lerner, Mitchel Musso, Spencer Locke.

Newman is also involved in philanthropic activists, in 2014, she traveled to Cambodia to supports the Heifer International, a global nonprofit association to remove poverty and hunger through sustainable, values-based holistic community development.

Ryan Newman previously linked with several guys. She first dated co-star Jack Griffo with whom she met on the set of The Thundermans. Jack Griffo played the character of Max Thunderman in the series.

The couple started dating on 16th June 2014. However,  after dating for more than three years, they failed to handle their love life and officially called off their relationship in 2017. 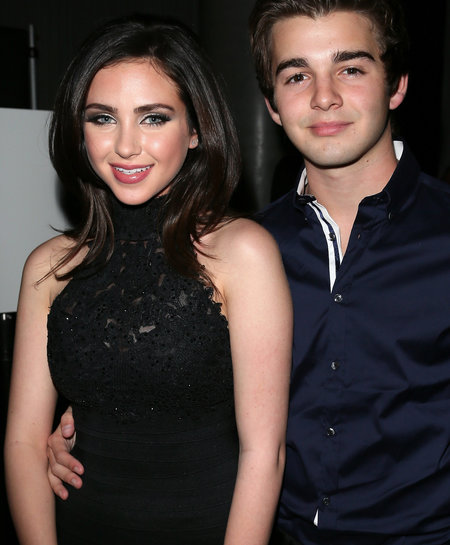 Newman was in a relationship with American actor and musician, Ryan Ochoa in 2009, but the relationship between them did not last for long and they broke up. 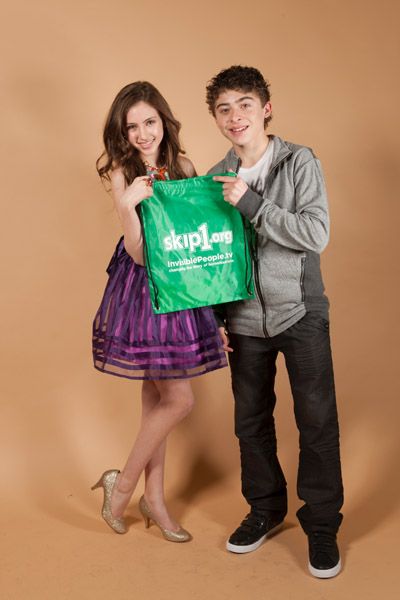 She also had an affair with Steven Perry, and their love relation also only lasted for few years. Steven Perry and Ryan Newman are still friends. 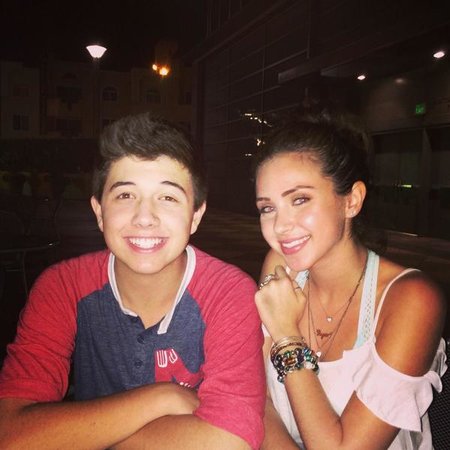 Newman was also linked to American actor Pierson Fode in 2016. They first met in one of the photoshoots, at the time both are single, and people thought that the duo is dating. But there is no any exact news revealed till the date. 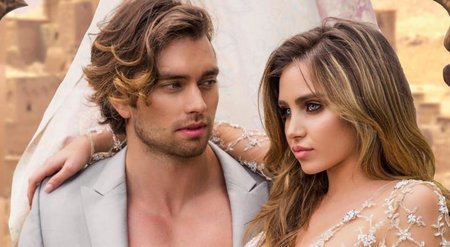 Newman then reportedly dated, actor Devon Bagby, as per many leading websites. But the duo is yet to confirm their relationship, so she might be she possibly single. 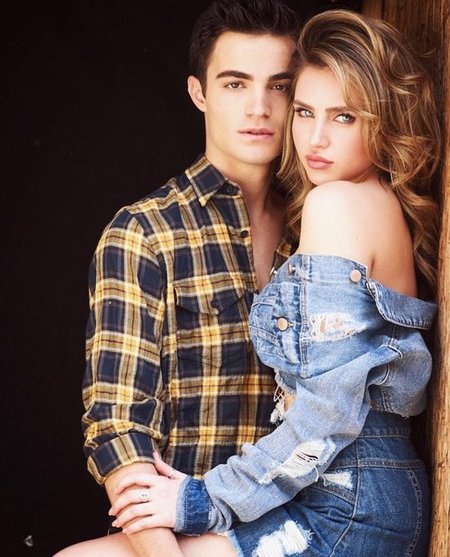 She has a good bonding with her co-star, Taylor Dooley. Newman is quite popular on social sites, especially on Instagram, and has more than 1m followers to the date.

Below we present the video of, Ryan Newman.