The Russian-German Anton Zaslavski Aka Zedd Is One Of The Richest DJs' With Net Worth Around $35 Million-Details Here!! 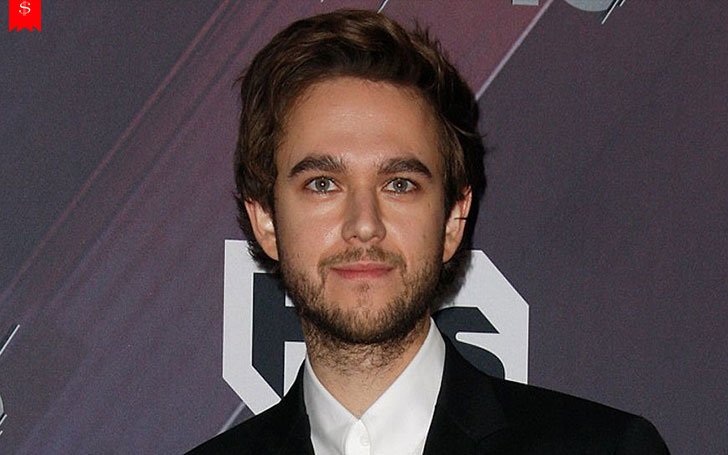 One of the world's richest DJs' Zedd has amassed an astounding net worth of $35 million. To know the details of his wealth stick with us!

In the era of Dubstep and electro music, Zedd has earned the name as one of the richest DJs' in the world. Besides being known as DJ Zedd, he has produced remixes of worldwide famous artist like Justin Bieber, The Black Eyed Peas, Periphery, and Lady Gaga.

As of 2018, the worldwide famous Dj has smashed the net worth of $35 million. We are for sure in coming years with such fame his net worth has a high chance to be increased.

Zeed initiated his career in Kaiserslautern, Germany with his diversified genre and musical style. He gained international success, after releasing an album titled Clarity which reached the 8th position on the Billboard Hot 100. The song gave him his first Grammy for Best Dance Recording in 2012.

In addition, he is famous for songs like Break Free with Ariana Grande, Stay with Alessia Cara, I Want You to Know with Selena Gomez, Get Low with Liam Payne and among others. He released his second album True Colors in 2015. As of 2018, he is busy with his third album.

With such success, Zedd has earned the money to live a luxury life. As of 2018, he owns a huge mansion in Los Angeles.

Talking of his state of art mansion it is of 9500 square, consists of a gym, heated swimming pools, revolving doors, fireplaces, and studio to work on his music. Prior to his will, he bought the $16 million mansions because he loved the kitchen.

Well, you have seen his million dollar mansion and surely been amazed but that's not the end. You probably wanna know about his cars. He owns two cars a BMW and Tesla. 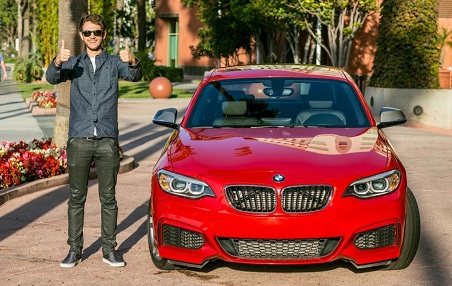 We are not for sure what the price of the car is but it can be around $40-$50 thousand. 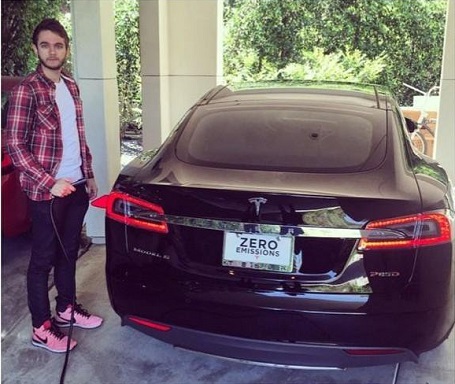 You May Also Wanna Read: Justin's ex Selena and her new love Zedd