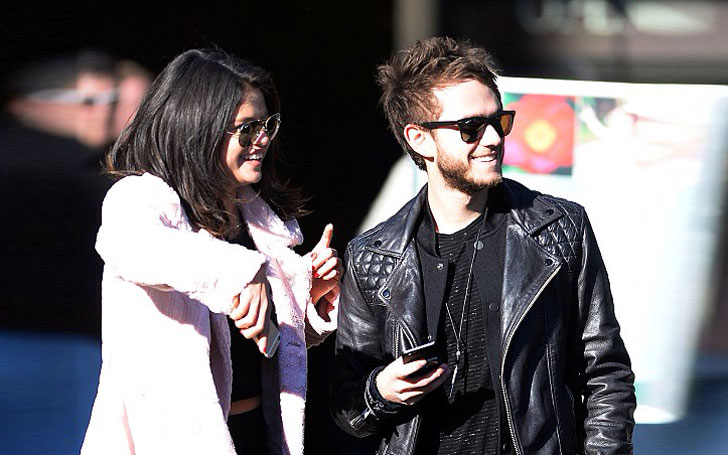 Selena Gomez and Justin Bieber are known for their on and off relationship. It's been long since they are separated. Then,  Selena Gomez started dating Zedd, Anton Zaslavski, better known by his stage name Zedd. He is a Russian-German Grammy Award-winning musician, music producer, and a DJ. The 25-year-old musician got really close to Selena Gomez, 22, over the course of their 3-month relationship but he always knew he she was still looking out for her ex, Justin Bieber, 21, a source revealed. So are all the details on how Justin got in the way of their relationship actually true?

Zedd is believed to say that the and Gomez could go a long way but Selena due to her obsession with Justin Bieber could not get over him. At first, it just seemed like she was going through a post-breakup stage which she eventually would overcome and get over Bieber but it seems like she just cannot get over with it after all.

Sources even claimed that they both watched the roast of Justin Bieber together and Selena could not stop talking about him. It seemed like she still carried a torch for her ex. Her friends even fear that she might as well take Justin back and mess things up now that she is single again. Well, the reason for the breakup is said to be Justin Bieber and Gomez's obsession with her past lover. She is still blamed for investing in a relationship that ended months ago. But how true is it only Selena herself can justify this whole Bieber fever. Does she still take interest in her ex's affairs? Is she not ready to move on? Well, rumors have it. But hopefully, she is not planning to go back because everyone is pretty bored of the same old Gomez Bieber love track. 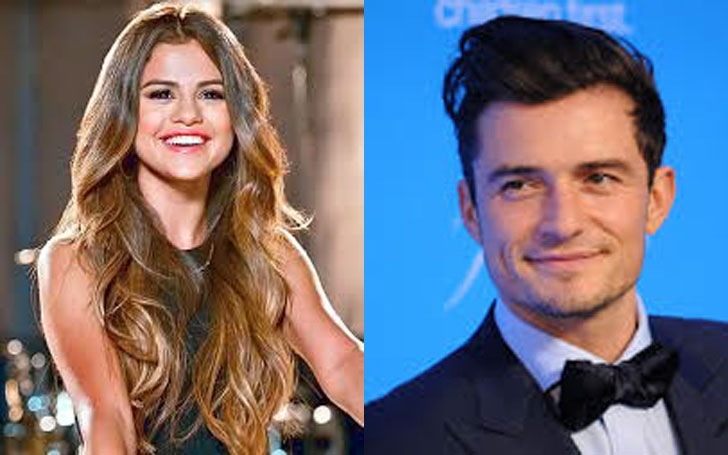 Orlando Bloom spotted with Selena Gomez in a nightclub, at Las Vegas