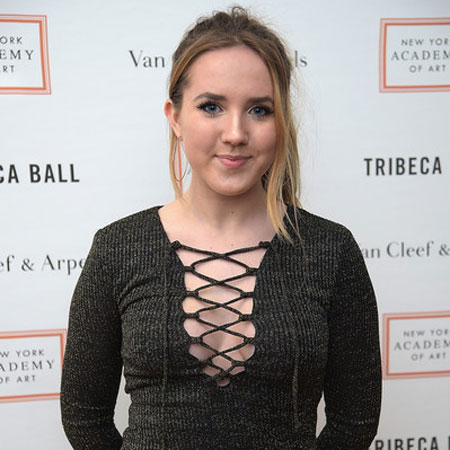 American actress, Ruby Jerins is best known for portraying the role of Grace Peyton in the drama/comedy series, Nurse Jackie, and Caroline Hawkins in 2010 blockbuster movie, Remember Me.

Jerins is active in the entertainment fraternity since 2001. She has appeared in several movies and TV series before making her big break from soap opera, As the World Turns.

Jerins is quite ambitious and hardworking. Her current relationship status is possibly single at the present.

Ruby Jerins was born on April 10, 1998, in New York City, New York, U.S. to artist Edgar Jerins and actress Alana Jerins. She was born under the birth sign Scorpio,

Jerins was raised along with her elder sister,  Sterling Jerins who is an actress known for her role in The Conjuring. She is American and belongs to White-American ethnicity.

Ruby Jerins debuted in films at the age of 3 with 2001 film, The Wedding as a flower girl. She then appeared in 2004 movie Water. In 2006, she featured in Guiding Light and  Saturday Night Live. 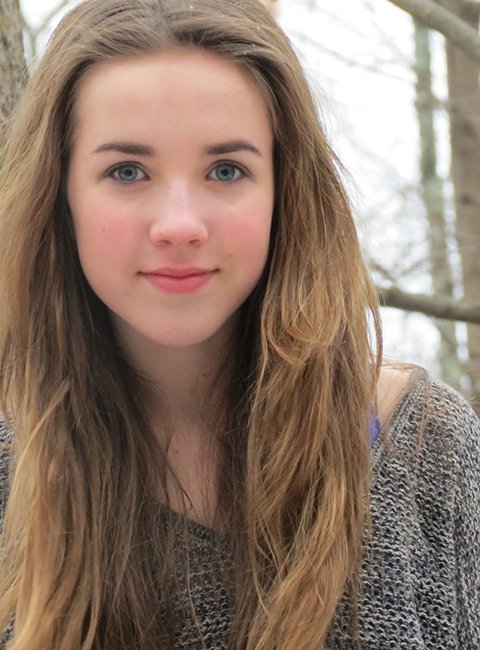 The same year, she got her major break in CBS Soap opera, As the World Turns. She played the role of Jill Marks and appeared in altogether 5 episodes. She was also cast in Six Degrees as Eliza Morgan.

Then she featured in the series like Zoe's Day, Kidnapped, Law & Order, and Taking Chances among others. She landed the main role in medical comedy-drama series, Nurse Jackie. Some of her other screen credit includes, Shutter Island, Remeber Me and Louder Than Bombs.

Ruby Jerins is one of the rising Hollywood stars. As per some online sources, her estimated net worth is in six digit figure but the exact figure is yet to come. She earned around $50k-$80k working in TV series and movies.

Jerins was a part of few box office successful movies like,

Ruby Jerins is quite secretive regarding her private life and prefers to keep her personal life away from the limelight. She is possibly single at the moment. 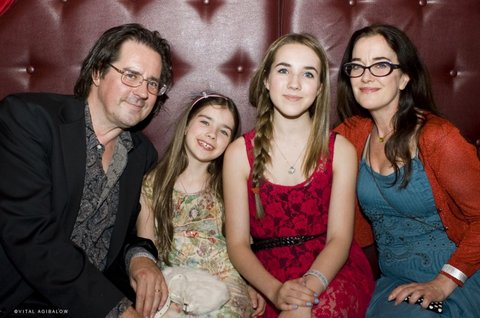 Jerins is fond of dogs and has two dogs, Sterling and Dosty. She prefers to spend her spare time with her girlfriends as she often posted pictures of them on her Instagram.

Below, we present the interview of Ruby Jerins