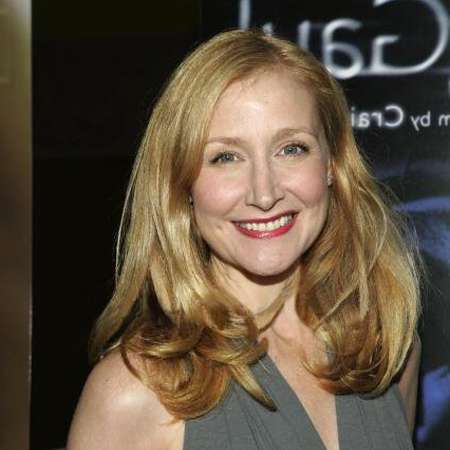 Patricia Clarkson is a renowned American actress who has always intrigued TV and film audiences with her glowing and charming acting abilities since the early 1990s. This remarkable, one-of-a-kind actress was born on December 29, 1959, and was raised in New Orleans, Louisiana. She is the daughter of Jacquelyn Clarkson, a local city politician and councilwoman and Arthur Clarkson, a school administrator. She has four sisters.

Patricia, studied speech pathology at Louisiana State University, Later on, she transferred to Fordham University in New York City, graduating summa c u m laude with a degree in drama. Accepted into the Yale School of Drama graduate program, she earned her Master of fine arts. She had an early interest in drama and managed to appear in a several junior high and high school-level plays while growing up.

In the year 1987, her acting career started with the movie ‘The untouchables’. The following years she was able to capture the attention for playing Samantha Walker in ‘The Dead Pool’ opposite Clint Eastwood. Her character and performance in the movie were highly appreciated by the fans as well as critics. On stage Clarkson received notices for her contributions to the plays ‘Three Days of Rain’, ‘The Ride Down Mt. Morgan’ and, especially in ‘The Maiden’s Prayer’. She often plays a character actor rather than a leading woman and some of her major films are ‘Far From Heaven’, ‘The Green Mile’, ‘Good Night, and Good Luck’, and ‘Lars and the Real Girl’.

Along with these movies, her breakthrough role was as Greta, a German, drug-addicted lesbian former model in the movie ‘High Art’. In the year 2002, she got the role as Sarah O’Connor in HBO’s ‘Six Feet Under’. She even won the Primetime Emmy Award for Outstanding Guest Actress in a Drama Series for her performance in the show. She is one of the best actresses in the Hollywood and her acting abilities are beyond imagination. She once said about her acting, “I’m deeply invested in everything I do, and it’s a good thing because acting is the only thing I know how to do”.

Heading towards her personal life, there is nothing much to talk about. She hasn’t been in any serious relationship till date. There were some rumors of her affair with some guys but all those relationships couldn’t last longer. Patricia has never married and has no children. In a recent interview in 2016, she said “I’ve never wanted children to marry, I’ve never wanted children. I was born without that gene”. Currently, this diva is living a happy life with her family.

Recently, Patricia has taken the No.1 spot on People With Money’s top 10 Highest-paid actresses for 2016. Now, the American actress has an estimated net worth of $3 million. She also earns an outstanding salary through her endorsement deals with Covergirl cosmetics. Likewise, she also owns several restaurants. For more details about Clarkson and her movies, TV show, family information is provided in her bio and also in the wiki.