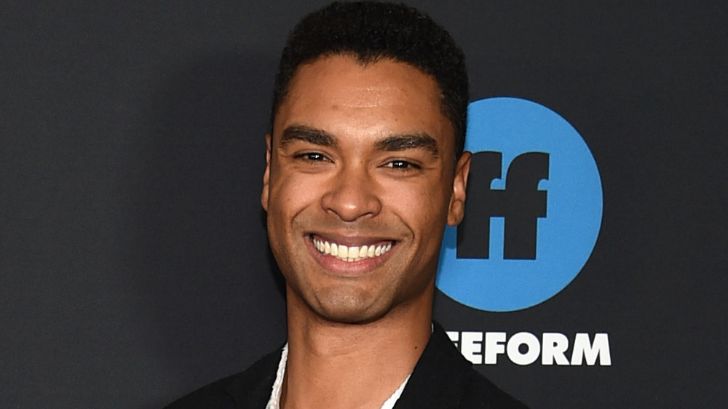 Regé-Jean Page, an English-Zimbabwean actor is famous as the lead cast Simon Ba s set in the Netflix series Bridgerton (2020). Page turned his acting hobby into a profession ever since he made his TV debut in 2004. With prominent TV roles as Chicken George in Roots (mini-series) and later as Leonard Knox in the ABC legal drama For the People (2018-19), the actor indeed has defined his promising career already.

The second youngest of 4 children, Page was born to a Zimbabwean mother, a nurse, and an English father, who worked as a preacher. Shortly after his birth, Regé-Jean Page's family moved to Harare, Zimbabwe, where he grew up before returning to London for secondary school.

He holds dual nationality: English-Zimbabwean and is of mixed ethnicity.

Following his return to the UK, Regé-Jean sought a hobby in acting and reportedly attended Saturday school. But it was until he attended National Youth Theatre that inspired him to pursue a career in acting. Reportedly, after 2 years of auditioning, Page was able to enroll at Drama Centre London and graduated in 2013.

While at acting school, Regé-Jean began to appear in stage productions and worked in The History Boys and The Merchant of Venice opposite Jonathan Pryce.

In 2004, Page made his on-screen debut through the short-film Troublemaker. A year later, he guest-appeared in the TV series Casualty, before going for stage productions to hone his acting skills. It was in 2013 when the English-Zimbabwean actor returned to the TV screen appeared in a brief role in Fresh Meat, followed by Space Ark (2014, TV film).

Regé-Jean got TV recognition as the series regular Guy Braxton in the TV series Waterloo Road (2015, 8 episodes) where Philip Martin Brown, Jason Done, and Chelsee Healey were in main roles. Subsequently, he worked in the mini-series Roots (2016).

Was Cast In Main Roles In 'For the People' and 'Bridgerton' 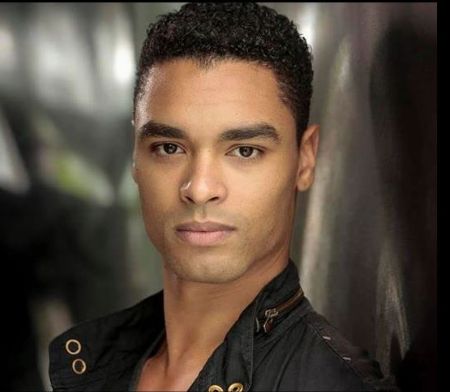 CAPTION: Regé-Jean Page got TV breakthrough from the series For the People (2018-19) and then worked in Bridgerton (2020) SOURCE: IMDB

Then, he appeared in the lead role of Simon Ba s set in Bridgerton (2020, 8 episodes) alongside Adjoa Andoh, Lorraine Ashbourne, Jonathan Bailey, Phoebe Dynevor, and Nicola Coughlan. The Netflix series premiered on December 25, 2020, and was renewed for Season 2 in January 2021. Reportedly, the production of the second season is set to star in spring 2021.

Along with TV series, he worked in some movies as well; it includes a minor role in Harry Potter and the Deathly Hallows - Part 1 (2011), Survivor (2015), and Mortal Engines (2018). In 2020, Page worked in the critically acclaimed movie Sylvie's Love featuring Tessa Thompson, Eva Longoria, and Ryan Michelle Bathe.

Regé-Jean Page is extremely low-key about his relationship status. Despite being in a limelight for nearly 15 years, the actor barely made any talks about his dating life. At the moment, Page is not dating anyone officially or has any reports of past relationships. So far, there are no records of his girlfriend and online sources allege him single at the moment.

While working in Bridgerton, Regé-Jean shared the on-screen chemistry with co-star Phoebe Dynevor, an English actress. Although there was speculation of their alleged relationship, they later revealed that the on-screen duo were friends in real life.

As of January 2021, Regé-Jean Page allegedly has a net worth of $200,000. Professional as an actor since 2004, Page records 15 acting credits; without a doubt, most of his fortune comes from acting. Having worked in  For the People and Bridgerton, Regé-Jean collected a tends of thousand dollars per episode from the TV series.