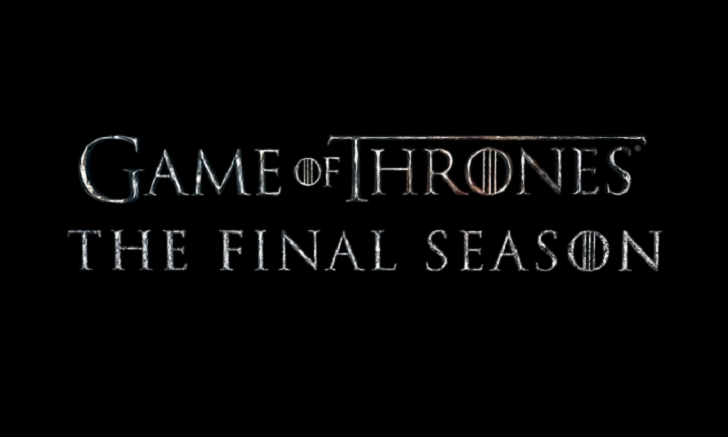 Game Of Thrones Has Made A Record And Earned A Massive Rating On Sunday Night.

It’s Game of Thrones’ week for millions of fans after waiting for long one and half year. The first episode of the final season of Game of Thrones premiered on April 14 and opened to massive ratings on Sunday night. The show stars Emilia Clarke, Kit Harington, Sophie Turner, Maisie Williams, Peter Dinklage, Lena Headey, Nikolaj Coster-Waldau, Gwendoline Christie, and many others.

As per HBO, the season 8, the final season premiere drew around 17.4 million viewers across all platforms like linear, HBO NOW, and HBOGO including 11.8 million who watched on the linear channel.

The record is only of those who watched Sunday night. The total viewers are expected to go higher once delayed viewing is factored into final numbers.

Comparing with the season 7 premiere, it had an average of 16.1 million total viewers that included 10.1 million watching on the linear channel. The rest came from streaming and DVR.

The season 7 finale drew around 12.1 million linear viewers reflecting this season’ premiere was down slightly in the measure.

This Sunday also counts for the largest night of streaming active ever in the HBO history. Likewise, the season 8 premiere was also the most tweeted episode in the history of series with over 5 million tweets on Sunday only.