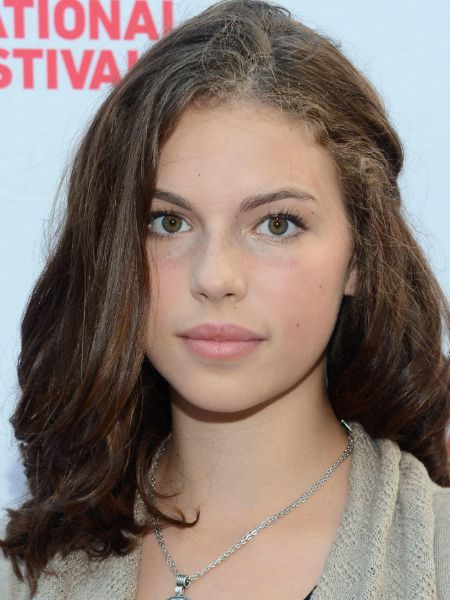 Perla Haney-Jardine is a Brazilian-American actress. She began her professional career as a child actor in Quentin Tarantino's 2004 action blockbuster, Kill Bill: Volume 2. She has since featured in movies like Dark Water, Spider-Man 3, Steve Jobs, and Once Upon a Time... In Hollywood.

How Old is Perla Haney-Jardine? What is her Height?

Perla Haney-Jardine is the older of two children born to the Venezuelan director Chusy Haney-Jardine, of Anywhere, USA, and Gigante fame. Her mother, Jennifer MacDonald, is an American actress and producer known for her roles in movies like Bad Blood, Object of Obsession, Headless Body in Topless Bar, and Orion's Key.

Perla has a younger brother, Lux Haney-Jardine who, like her, is an aspiring actor and portrayed a younger version of the titular character, Abraham Lincoln, in the 2012 dark fantasy action horror film Abraham Lincoln: Vampire Hunter starring Benjamin Walker as an adult Lincoln. 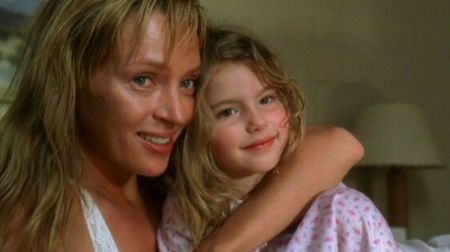 In 2008, she had three high-profile roles. First, she starred as Pearl in her father's film, Anywhere, U.S.A. The film premiered at that year's Sundance Film Festival and won the Special Jury Prize. Later that year, she played Annie Haskins in the crime-thriller Untraceable starring Diane Lane and Colin Hanks, among others. Finally, she played Mary in the drama film Genova. 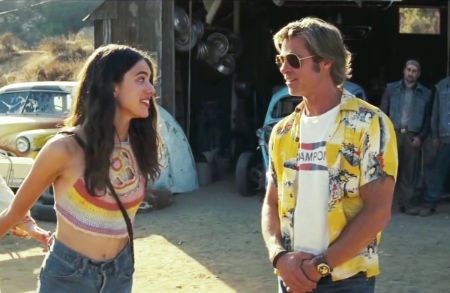 A young Perla Haney-Jardine with Brad Pitt in Once Upon a Time in Hollywood SOURCE: Twitter

Haney-Jardine most recently had a background role in another Quentin Tarantino film, the 2019 Oscar-nominated revisionist comedy-drama film Once Upon a Time in Hollywood, starring Brad Pitt and Leonardo DiCaprio.

What is Perla Haney-Jardine's Net Worth?

According to some sources, Perla Haney-Jardine is believed to have a net worth of $500 thousand. Her six-figure net worth is attributed to her career as an actress. At just 23 years of age, she has already had prominent roles in blockbusters including two Quentin Tarantino movies, namely 2004's Kill Bill: Volume 2 and 2019's Oscar-nominated Once Upon a Time in Hollywood -- the latter of which grossed $374.3 million at the box office. She also had a small role in the $895 million-grossing Spider-Man 3.