Famous with the role of Dalia Ha s san on season eight of the Fox television series 24, Necar Zadegan is an American film as well as a television actress. She has played the lead role in a Nicole Conn-directed independent film, Elena Undone.

Zadegan was born in Heidelberg, Baden-Wurttemberg, West Germany on June 20, 1982. She holds American nationality and belongs to the white ethnic group.

Necar went to the Moreau Catholic High School in Hayward. Later, she graduated with a BA degree in Literature from the University of California, Santa Barbara. Afterward, she joined the Sorbonne University in Paris.

The 37-year-old actress, Zadegan started her acting career with a small role of Sales a s sociate in the American sitcom The Bernie Mac Show, which was premiered on Fox on November 14, 2001. Kellita Smith, Jeremy Suarez, and Camille Winbush were the including cast members of the series. 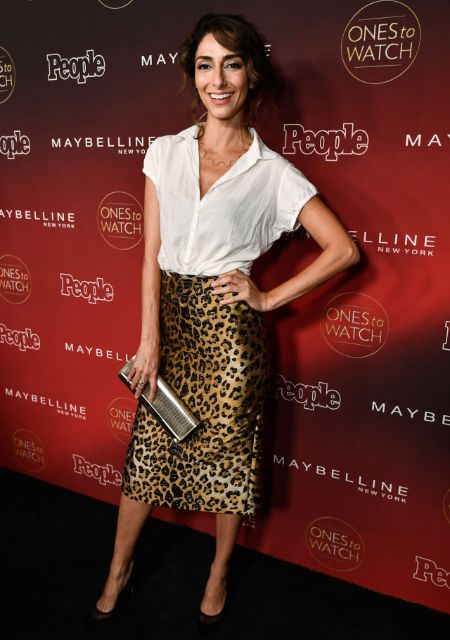 In 2010, Zadegan played the title role in Nicole Conn-directed Elena Undone. She worked with Traci Dinwiddie, Gary Weeks and others in the film. The same year, Zadegan appeared as Dalia Ha s san in the American action drama television series 24.

Talking about Zadegan's recent work, she joined the cast of the American mockumentary television series, Doc u mentary Now! in 2019. She appeared as Ra-Sharir in two episodes of the Fred Armisen and Bill Hader starrer series.

Gathered Net Worth Of $700 Thousand

According to some reports, the 5 feet 7 inch-tall actress, Zadegan's net worth falls around $700 thousand as of October 2019. She earns the major part of her income from her professional career in acting.

Meanwhile, as per Payscale, the average income of an American actress falls between $19,564 to $207,748 per annum. So, we can a s sume that Zadegan might also earn in a similar range.

Is Necar Zadegan In Any Relationship?

Zadegan keeps much of her personal details out of the media radar. The 37-year-old actress hasn't opened her mouth on her relationship status, however, looking at her social media posts, we can say Zadegan is currently in a relationship. 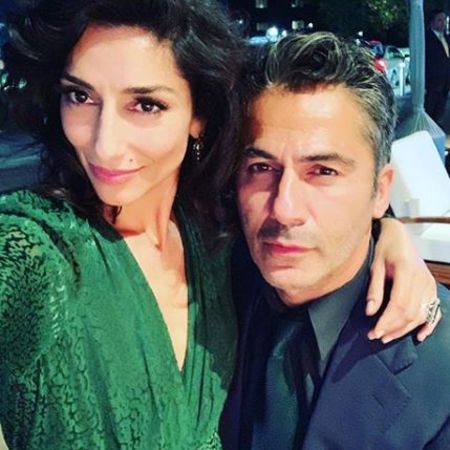 The actress recently shared a post with her boyfriend on her Instagram, in which she was seen spending some cozy moments. However, she hasn't revealed the identity of her boyfriend yet.

On 8th August 2019, Zadegan shared a photo of her and her boyfriend on her Instagram wishing him on his birthday, where she wrote: "Happy birthday my love" in the caption. Zadegan is having a good time with her boyfriend as of now.