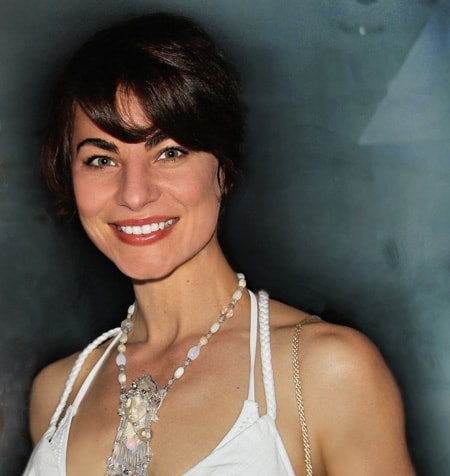 Television and film actress Traci Dinwiddie is famous for her appearance in the acclaimed films such as The Notebook, End of Spear and Elena Undone. Dinwiddie is also popular for her role of  Tanzy in Zombies VS. Ninjas: The Web Series. Most recently, she worked in The Walking Dead as Regina.

Besides Being An Actress, Traci Is Also A Musician

Dinwiddie made her acting debut in 1998, playing the role of Dep. Madeline Chandler in the television film Target Earth. The same year, she made her appearance as Sam in the drama television series Dawson's Creek. 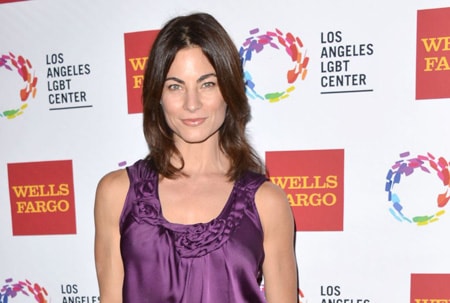 Dinwiddie debuted on the big screen with the 2001 film Summer Catch, in which she portrayed the role of Lauren Hodges. Jessica Biel, Fred Ward, Brittany Murphy, and Bruce Davison are the other stars of the film.

In 2008, Dinwiddie landed the role of Pamela Barnes in the Jensen Ackles, Katie Cassidy, and Misha Collins starrer Supernatural. Her most notable role in the television, Regina came in 2017 in the AMC horror series The Walking Dead. She appeared on 12 episodes of the series.

Dinwiddie has worked in many short films, including Open Your Eyes, Taboo, Purple & Green, and The Necklace. Traci has also worked in some movies such as Stuff, Destiny Road, To Get Her, and Elena Undone. Traci is famously known for her role as Veronica in 2004 hit The Notebook starring Ryan Gosling and Rachel McAdams.

Besides, she is also a musician who is involved in a band named The Groove Goddesses.

What Is Traci Dinwiddie's Net Worth?

Having worked in over a dozen films and television series, Traci Dinwiddie has undoubtedly amassed millions of dollars as her net worth. Dinwiddie's net worth is under review as of 2019. But, some online sources have reported it to be around $3 million, which is yet to be verified officially.

Traci has worked in some successful films in her two-decade-long acting career. The Notebook, which was made under the budget of $29 million, earned $115.6 million at Box Office. Similarly, 2005's End of the Spear made approximately $12 million at the Box Office. Traci Dinwiddie might have received an alluring paycheck for her work in the projects.

Besides her acting career, Traci's earnings from her music career also take a significant part in her milion dollar net worth.

Traci Dinwiddie was born in Anchorage, Alaska, the US on December 22, 1973. Dinwiddie is of Syrian and Cherokee descent. Traci is American by nationality and belongs to the mixed ethnic heritage. 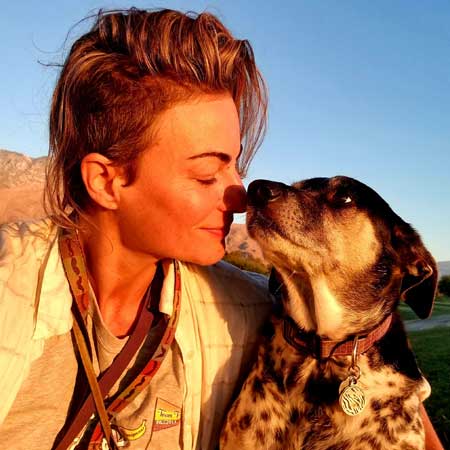 Although Traci has lived two decades of her life in the limelight, she loves to keep her personal stuff far from the media and her fans. Traci's marital status or relationship status is not known as of now. But going through her social media posts, we came to know that she has a pet dog, with whom she spends her free time.