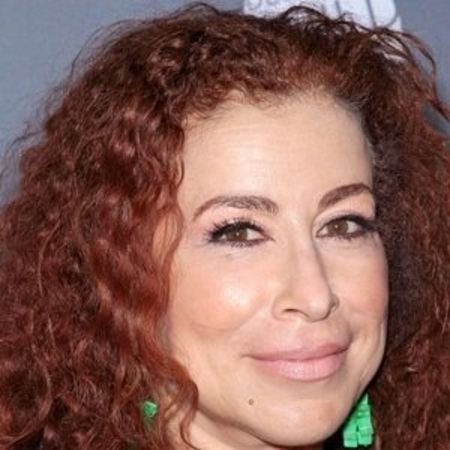 Roma Maffia is an American actress best known for playing the role of attorney Catherine Alvarez in the 1994 thriller film, Disclosure, alongside Demi Moore, Donald Sutherland and Michael Douglas.

Roma Maffia was born on May 31, 1958, in Manhattan, New York, the United States of America, to a family of English, Italian, Caribbean, German and Spanish descent.

Her Italian surname is from her stepfather. His father's name is Joseph Maffia while the name of her mother is not available.

Maffia studied at New York's Saint Michael Academy from where she completed her graduation. She had her first play while in high school; she played a family member of Von Trapp in The Sound of Music.

Roma Maffia was interested in television and celebrities since her childhood. She started her acting career on Broadway stages.

In 1994, the Saint Michael Academy graduate played the role of Carmen in the comedy-drama film The Paper which was directed by Ron Howard.

In the same year, she played the role of Angela Giandamenicio in the CBS drama series, Chicago Hope. She appeared on the show alongside Mandy Patinkin and Christine Lahti until 1995.

Additionally, she has appeared in many other films such as Double Jeopardy, Nick of Time, Eraser, Kiss the Girls, The Call, Ghost Image and The Blue Tooth Virgin.

How Much Money Does She Earn?

Being a successful American actress, Roma Maffia certainly makes a substantial amount of money from her film and television career. She reportedly earns the average salary of $34.24 per hour $78 thousand per year.

According to the Celebrity Net Worth website, Maffia has an estimated net worth of $1.5 million. She owns a house in Los Angeles, California.

Her 1994 film, Disclosure, was made under the budget of $55 million and the movie had a box office collection of $214 million.

Moving towards the personal life of Roma Maffia, the 61-year-old actress has not disclosed if she is single, dating or already married? 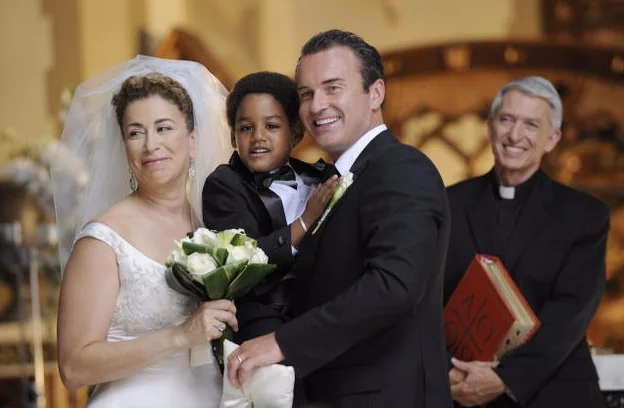 However, she had an on-screen romance with Australian actor Julian McMahon in the FX television drama series, Nip/Tuck. Her character Liz Cruz and his character Christian Trot even tied the knot in the series.