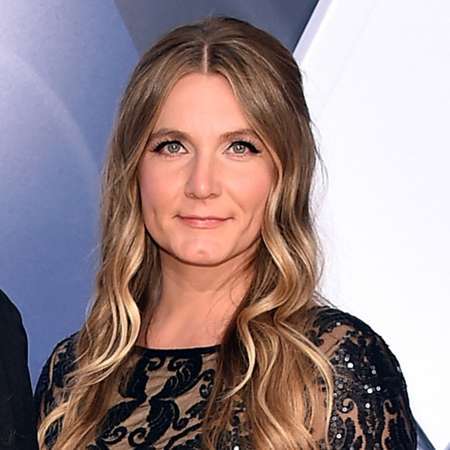 Morgane Stapleton, an American singer-songwriter, is one of the widely recognized musicians all over the globe. She is the wife of popular musician Chris Stapleton and performs duet vocals and background harmony in his albums. Margane has released several singles and has provided background vocals for various artists including Kellie Pickler, Carrie Underwood, and LeAnn Rimes. For her song You Are My Sunshine, she recieved a nomination for Country Music Association Awards for Musical Event of the Year in 2016.

Morgane Stapleton was born Morgane Hayes in Nashville, Tennessee. She is a double degree holder in major in management and human science.

She was capable and used to host programs in her school days. She was additionally great with her voice and used to love writing songs.

made her debut in the entertainment industry in 1992 when popular country music singer Curtis Wright recorded her tune, I Will Someday. She then started writing songs and playing occasional gigs. At first, she used to perform with her sister but due to her stage fright, she chooses to work behind the scenes.

Morgane then began singing on demo recordings for which she used to get $60 per song. She, later on, found out that the actual rate was $125 per song. After some time, she worked in Lee Ann Womack's road band as a backup singer. In 2003, she signed a songwriting deal with a Nashville publishing house, Sea Gayle Music. Though it seemed like a career-changing deal for Morgane none of her songs saw official release which is why she released herself from the contract. 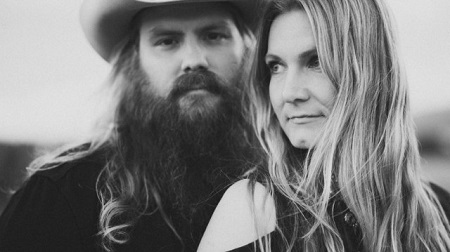 Fortunately, she met her future husband Chris Stapleton and her life changed forever. The similar passion for music brought them together and the couple started working as a team. Her career changed for real when Carrie Underwood recorded her song, Don't Forget to Remember Me. The song was an instant hit and with in no time, Morgane became the popular name in the music industry.

She has worked with several popular artists such as Trisha Yearwood, LeAnn Rimes, Alan Jackson, Kellie Pickler, and Claire Lynch. She is a big inspiration in Chris life and was a big part of his debut album The Traveller which became both commercially and critically successful.

The body height with stature, weight, and estimation of the body is not noted among the media yet and her bio is additionally not able to give insight about her present proportion of salary and net worth but her husband's net worth is estimated to be around $12 million.

She is married to Chris Stapleton. The couple first met in 2003 when Chris was working at a Nashville publishing house ad Morgan at the neighboring publishing house. One of her friends used to work with Chris and they started hanging out. One day Chirs asked her to her to meet him for the songwriting which ended up being their first date. Their similar passion and love for the country music brought them together.

Thank you for all the love! We’re so grateful to finally be home with our sweet family. We would like to say a special thank you to all the incredible nurses & doctors at Centennial Women’s & Children’s Hospital in Nashville. At more than a month early, we had a week long stay in the nicu & the incredible people there kept our boys healthy & happy. Words cannot express our gratitude for you all & what you did for our family. From the bottom of our hearts, thank you!

After dating for four years, the duo tied the knot in 2007. The couple is blessed with four children but all of the kids' names are kept secret.

Because of her low enthusiasm for collaborating with the media, there is no insight about her personal life, family, and parents.

Stapleton is an LGBT activist and is noted as working for mirroring the issues of LGBT. 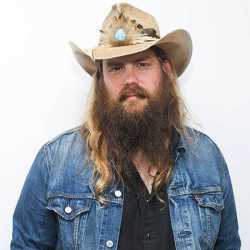