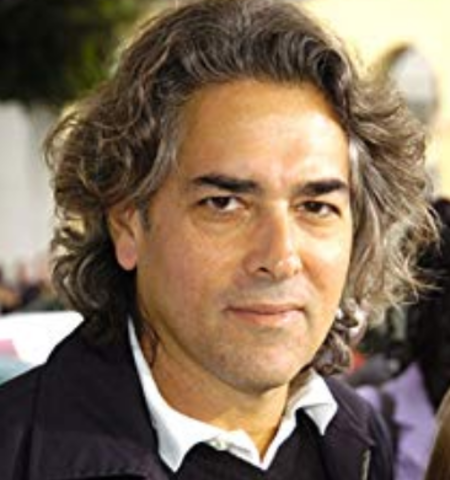 Mitch Glazer is an American writer, producer, and actor best known for writing and appearing on Mr. Mike's Mondo Video (1979) and Scrooged (1988). The actor is also popular for his high-profile relationships. He was previously married to Dream On actress Wendie Malick. The former couple was together from January 1982-1989. After the divorce, he tied the knot to Kelly Lynch; an American actress and model.

Mitch Glazer was born as Mitchell Aram Glazer in 1953 in Key Biscayne, Florida, the United States of America, to parents Leonard Glazer and Zelda Glazer, who was an English teacher.

He was raised in Miami along with her sister Amy Glazer who is a film director by profession. Musicians Sidney Glazier and Tom Glazer are his relatives.

The actor studied at Miami Beach High School from where she completed her graduation in 1970. He then attended Clark University in Ma s sachusetts but she later transferred to New York University.

Glazer is of American nationality and belongs to the white ethnicity. His religion is Judaism. He stands at a height of 5 feet 9 inches.

Mitch Glazer started his career as a writer for Rolling Stone magazine and Crawdaddy! magazine. That was the time when he met Timothy White. The two are the writers of popular music, Long Ago and Far Away.

Glazer worked as a reporter for the Crawdaddy! magazine in the late 1970s. He has since collaborated with his writing partner Michael O'Donoghue on many projects.

He and O'Donoghue are the writers of the 1988 holiday comedy film, Scrooged, starring Bill Murray, Carol Kane, Karen Allen, and Alfre Woodard.

He and O'Donoghue have also written his first film, the 1979 comedy film "Mr. Mike's Mondo Video," together. Glazer was also one of the cast members of the film.

His upcoming film is a 2020 comedy-drama film, On the Rocks, which he is set to produce along with Sofia Coppola and Roman Coppola.

Holds A Whooping Net Worth Of $20 Million 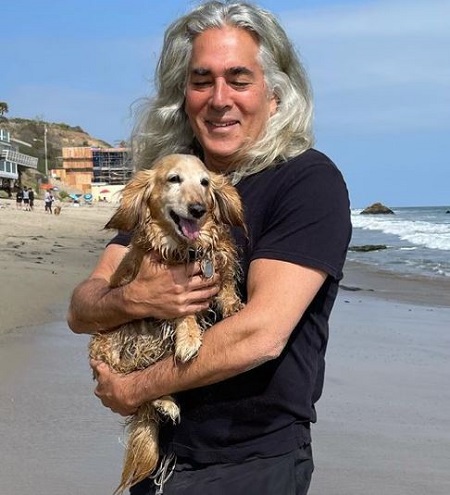 CAPTION: Mitch Glazer and wife Kelly Lynch shares a combined net worth of $40 million as of May 2021 SOURCE: [email protected]

The couple owns two modern architectural homes: one in Hollywood Hills, California, and another in Lone Pine, California.

His 1988 film, Scrooged, was made under the budget of $32 million and the film had a box office collection of $60.3 million.

Mitch Glazer has been married to a television actress, Kelly Lynch, who has appeared in Mr. Mercedes, Magic City, The L Word, and FREE STARZ: Magic City.

The couple tied the knot in 1992 and shortly after, they legally adopted a daughter, Shane Lynch, who is now an actress and has appeared in Ben Collins: Stunt Driver. 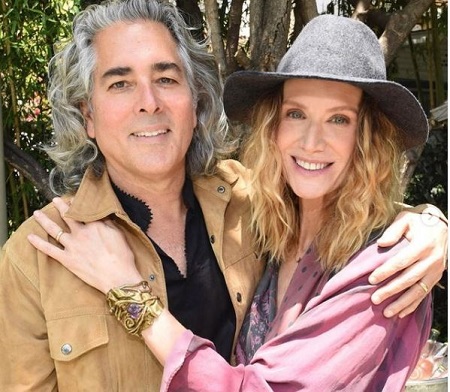 Glazer was previously married to actress Wendie Malick, who has appeared on Dream On. The former couple exchanged wedding vows in 1982 and got a divorce in 1989.