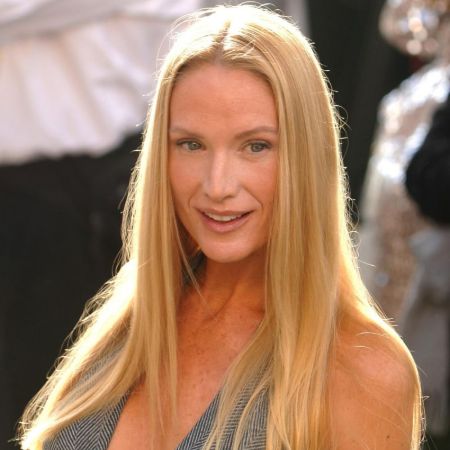 American actress and model Kelly Lynch garnered fame from her performances in Cocktail, Road House, Homegrown, Searching For Debra Winger. She won Prism Awards for her role of Jean Murray in Homeless to Harvard: The Liz Murry Story. She also worked in television series such as Fatherhood, 90210, Magic City, and Mr. Mercedes.

Kelly Lynch was born on 31st January 1959, to mother Barbara Lynch and father Robert Lynch, in Golden Valley, Minnesota, United States. She is of white ethnicity and holds an American nationality.

Lynch grew up with her sister Robin Lynch. Her mother was a modern dancer, and her father owns a restaurant in Minnesota. She is graduated from the Guthrie Theater, where she studied acting.

Started A Career As Air Hostess

Kelly Lynch began her career as an air hostess after completing her education. Later, she changed her profession to modeling and joined the Elite Modeling Agency. As a model, she made her appearances in various magazines and ads.

In 1986, she debuted in her acting career as an actress from the television series The Equalizer. She also appeared in the movie Osa in the same year. Her breakthrough role came in 1998 when she played the role of Kerry Coughlin in Cocktail. Later in 1990, she was nominated for the Independent Spirit Award for her role in Drugstore Cowboy.

In 2004, she won Prism Awards for her role in 2003 Television movie Homeless to Harvard The Liz Murray Story. Years after Lynch started her acting career, she landed a major role in the television series Fatherhood (2004-2005). 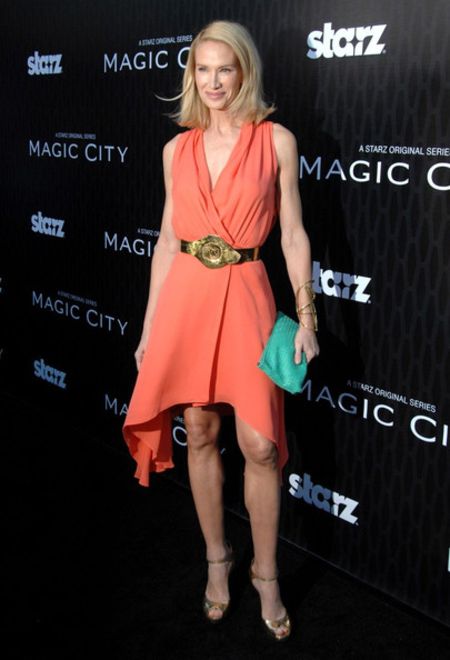 Kelly Lynch at the premiere of Magic City SOURCE: Pinterest

In 2010. she landed a recurring role as Laurel Cooper in American drama series 90210, in which she worked for two seasons. Later, from 2012-2013, Lynch worked alongside Jeffery Dean Morgan, Olga Kurylenko, and Steven Strait in television series Magic City(2012-13).

Her last movie appearance came back in 2015 in The Frontier, and her last television appearance was in series Mr. Mercedes in 2017.

Has A Net Worth of $20 Million

Kelly Lynch has made a huge fortune from her career as an actress. According to celebrity net worth, she has an estimated net worth of $20 million as of 2020.

Lynch has appeared in many films that collected more than $100 million at the Box Office, which is listed below:

Kelly Lynch and her husband Mitch own two houses in California, one was designed by legendary architect John Lautner and the other by Richard Neutra. According to some sources, her houses are estimated to worth around $1 million to $3 million.

Kelly Lynch married producer Mitch Glazer on 6th December 1992. Lynch and Glazer have been living a blissful married life. In 2007, Kelly and her husband were titled as one of Vanity Fair's best-dressed couple. 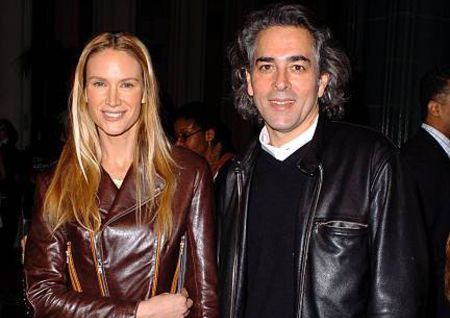 Kelly lives with her husband in California. Her husband legally adopted her daughter Shane Lynch. Shane gave birth to her daughter with her former partner. But she has not shared any information regarding her ex-boyfriend.