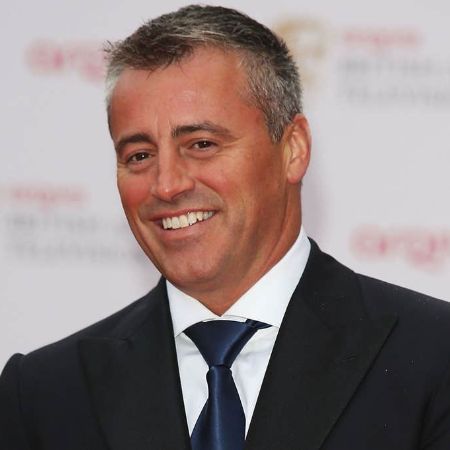 Renowned for the role of Joey Tribbiani in television sitcom Friends and its spinoff Joey, Matt LeBlanc is an American actor, comedian, and producer. LeBlanc is also famous for his role as Vinnie Verducci in three different television series Top of the Heap, Married...with Children and Vinnie & Bobby. He won his first Golden Globes Award for Best Performance by an Actor in a Television Series Comedy or Musical for his role in British-American TV series, Episodes.

Has A Mixed Ethnic Heritage

Matt LeBlanc was born as Matthew Steven LeBlanc on 5th July 1967 in Newton, Massachusetts, United States of America. LeBlanc belongs to the mixed ethnic heritage and holds an American nationality. His father, Paul LeBlanc is of French-Canadian descent, and his mother, Patricia Cillo, has Italian ancestry.

Matt LeBlanc has a brother named Justin LeBlanc, with whom he spent most of his childhood days in his hometown Massachusetts. He graduated from Newton North High School in 1985.

What Is Matt LeBlanc's Net Worth?

Matt LeBlanc has been working in the Hollywood show business for more than three decades. LeBlanc is also one of the richest television actor, who was one of the highest-earning TV actors at one time.

As of 2019, his net worth is estimated to be around $80 million. He has earned the whopping net worth from his acting career, where he earned a major portion of his wealth from the TV sitcom Friends.

LeBlanc's earning while he was cast in Friends are shown in the table below.

He was the highest-paid actor along with Matthew Perry, Courteney Cox, Lisa Kudrow, David Schwimmer, and Jennifer Aniston during the ninth and tenth season of Friends back in 2003 and 2004.

Meanwhile, LeBlanc, including all other stars of the Friends, gets 2% royalty each from the show, which is approximately $20 million per year. As for his role in Joey, he was paid $15 million per season for two seasons.

He also acted in various movies that collected a good amount commercially. Here are some of his movies with its budgets and Box Office collection.

Talking about his properties, LeBlanc had a house in California, which he sold in 2007 for $9,139,000. He reportedly bought the house for $9 million. He also had another house in Pacific Palisades that he purchased for $7.4 million in 2007. He later sold the house in $8.75 million.

Rise To Fame From Friends

The role earned LeBlanc various nominations in several different awards, including Golden Globes. LeBlanc was one of the major six characters of the American sitcom, which would continue for ten long seasons. After the series ended in 2004, LeBlanc was again cast as Joey Tribbiani in the Friends spin-off, Joey.

While he was still working in Friends, LeBlanc worked in a full-length feature film Lookin Italian in 1994. Later, he played the role of Jason in Charlie's Angels and Charlie's Angels Full Throttle.

He also worked as an executive producer for the 2010 movie Jonah Hex, in which Josh Brolin, Megan Fox, and John Malkovich were also cast. His work in Episodes got him his first Golden Globe Award in 2012. 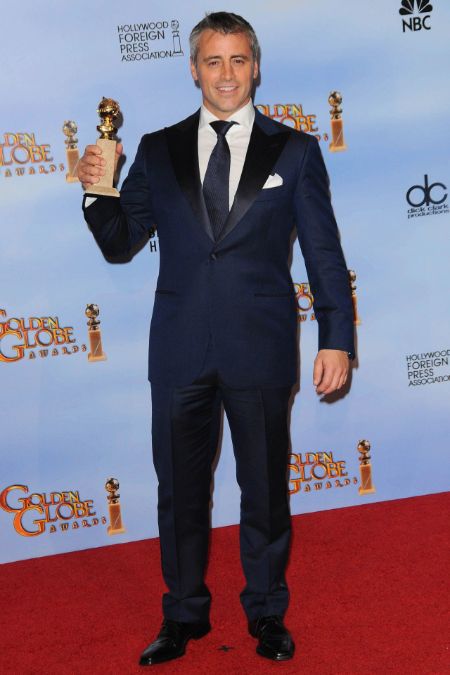 In 2019, he made his television appearance in the series, Man with a Plan. He is also the producer of the show. He also worked as a presenter in Top Gear and Entertainment Tonight.

Matt LeBlanc is in a relationship with Aurora Mulligan. The couple first met in the show Top Gear in 2016, and they started dating soon after. They have shared more than three years as lovebirds and have been growing strong as a couple. 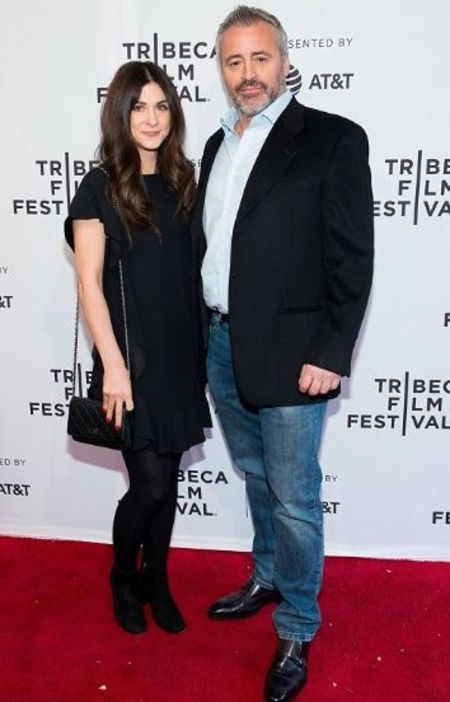 Before, LeBlanc dated actress Andrea Anders. Matt and Andrea started dating in 2006, and they remained together for nine long years before getting separated in 2015.

Before Andrea, he was in a marital relationship. LeBlanc married actress Missy McKnight on 3rd May 2003. The couple also gave birth to a daughter Marina Pearl LeBlanc on 8th February 2004. But, only two years after welcoming a baby girl, the pair went their separate ways (in October 2006).