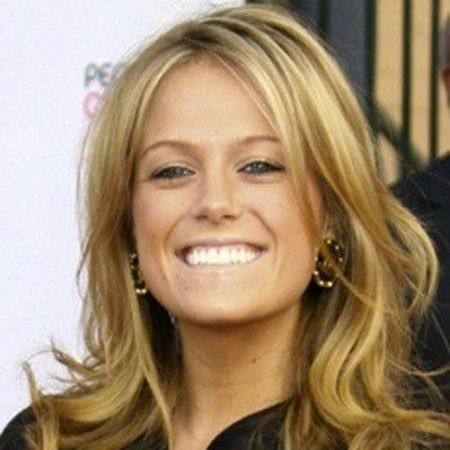 Andrea Anders is an American actress best known for playing the role of Alex Garrett in the NBC television sitcom Joey. She has also appeared as Nicole Allen and Linda Zwordling in the CBS sitcom, The Class, and in the ABC sitcom, Better Off Ted, respectively.

Andrea Anders was born on May 10, 1975, in Madison, Wisconsin, the United States of America, to parents of American descent.

She was raised in DeForest, Wisconsin along with her brother Sean Anders, who is the director of the 2012 comedy-drama film, That's My Boy, starring Adam Sandler, Andy Samberg and Leighton Meester.

Anders first studied at DeForest Area High School in DeForest, Wisconsin from where she graduated in 1993. She later attended Fine Arts from the University of Wisconsin–Stevens Point from where she earned a bachelor's degree in 1997.

Later in 2001, Andres received a Master of Fine Arts from Rutgers University.

Andrea Anders started her career from the theatre just after her graduation from Rutgers University in 2001. She first played the role of Elaine Robinson in the Broadway production, The Graduate.

She later appeared in New Doors at the Guthrie Theater and On the Jump at the Arena Stage. In May 2007, she performed as an accountant, Jeannie, in the Geffen Playhouse of Fat Pig. Fat Pig closed on July 1, 2007.

Appearances in Television and Films

Andrea Anders first appeared on television by being featured in a commercial for Dannon from the 1990s to 2006.

In 2001, she appeared as teenager Emily Hoyt on an episode, "The Fire This Time," of NBC television series,  Law & Order.

She had a recurring role of lawyer Alex Garrett on the NBC television sitcom, Joey, from 2004 to 2006. From 2006 to 2007, she played the role of Nicole Allen in 19 episodes of The Class, alongside Jon Bernthal and Lizzy Caplan.

Anders has since guest-appeared in numerous television shows such as One Life to Live, Guiding Light, Law & Order, Oz, Numb3rs and Tru Calling.

In 2004, she played a minor role of Heather in the parody sci-fi film, The Stepford Wives, starring Nicole Kidman, Bette Midler and Matthew Broderick.

Being a successful Hollywood star, Andrea Anders earns a substantial amount of money. The 44-year-old actress has an estimated net worth of $5 million, according to Celebrity Net Worth.

Scrolling down her Instagram account, we can assure that Andres is living a lavish lifestyle. She owns a beautiful house in Los Angeles where she currently resides.

Previously in a Relationship With Matt LeBlanc

Moving towards the personal life of Andrea Anders, the Better Off Ted star seems to be single and not dating anyone at present.

However, she was previously in a relationship with an actor, Matt LeBlanc, who has appeared in All the Queen's Men and Lost in Space. 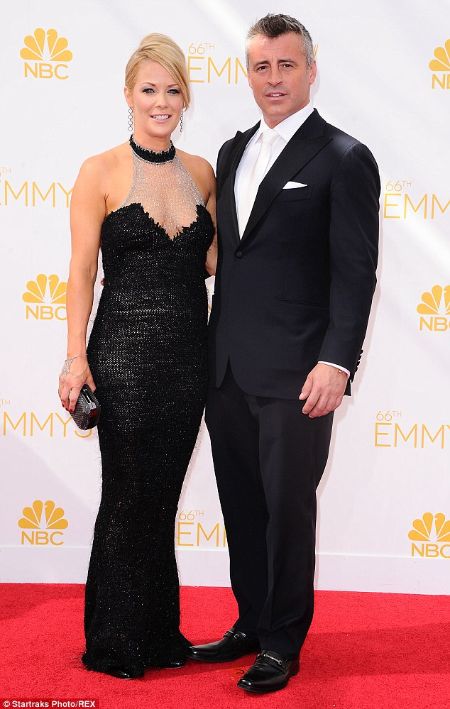 The former boyfriend-girlfriend duo started dating in 2006 but after a nine-year-long relationship, they called it quits in 2015.